The 5 best museums in Algiers that we recommend to visit

The city of Algiers is considered one of the most important tourist destinations in Algeria, where millions of tourists visit it every year to enjoy spending a wonderful time exploring its diverse tourist attractions, whether civilized or historical, and for its history it includes many archaeological sites dating back to the Byzantine, Phoenician, and Roman eras. Islamic and other eras.
In this article we will present a group of the famous museums of Algiers that we recommend to visit.

The city of Algiers includes a large number of distinctive beaches and resorts located on the shore of the Mediterranean, which in turn provide its guests with a large number of activities and services. Below is a group of hotels that are considered one of the best hotels in Morocco according to the Arab visitors’ reviews .. Read more 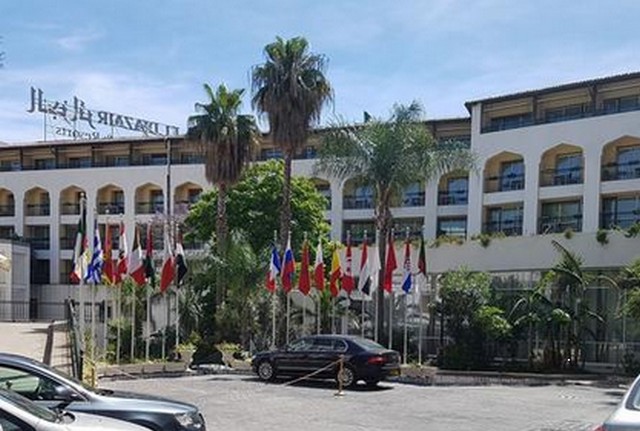 The best museums of Algiers

The museums are spread all over the city, so we selected the 5 most famous museums in Algiers, which is one of the tourist attractions in the famous Algiers.

It is considered one of the most important museums of the famous Algiers of Algiers, it was established in 1930 at the time of the colonial era, where the museum has two types of historical monuments and they are prehistoric monuments that were discovered through excavations and they reveal the civilization of ancient stone ages to prehistoric times, and the other type are antiquities Ethnography obtained through purchase or gift.
The museum also acquired some exhibits, which are wood, carpet, copper, textile, pottery, and ornaments.
Visit times
The museum operates every day except Monday from 9:30 a.m. until 4:30 p.m. 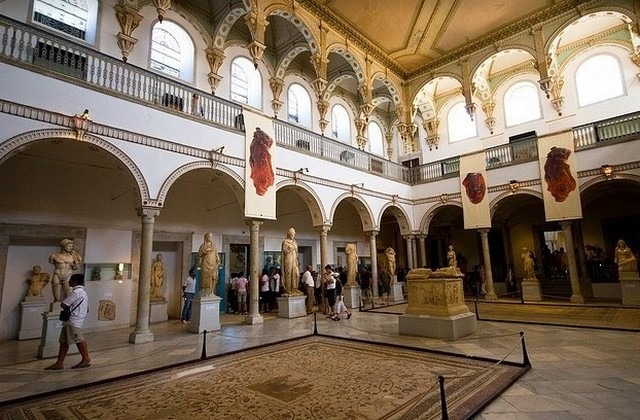 It is considered one of the most important tourist destinations in Algiers, it was established in 1975 by the artist Hippolyte Lazerge, as it includes about 8000 paintings, so it has become one of the largest museums in the continent of Africa where visitors and artists from all countries of the world come to learn and see this great and wonderful amount Of artistic diversity in paintings between different eras.
It includes works from the fourteenth, fifteenth and sixteenth centuries of European art, Greek art, Dutch art, Flemish art, and Swiss art.
Visit times
The museum operates every day except Sunday from 9:00 a.m. to 6:00 p.m. 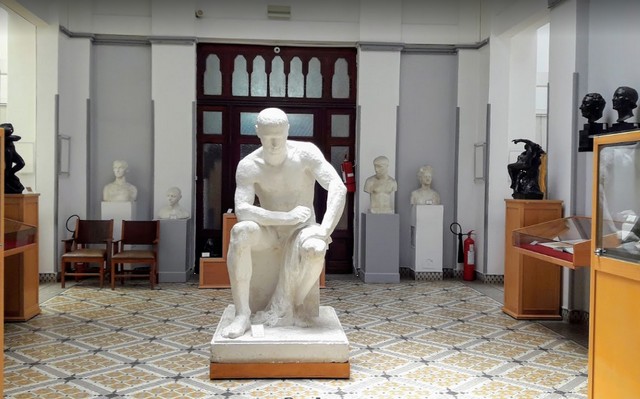 The museum is located in the lower Kasbah in Algiers. It was established in 1980 and is a palace that contains a collection of copper, wood, mystical, silver, and leather exhibits and antiques that were obtained from all parts of the country. There are some rooms where mirrors are found. Exquisite that the visitor is surprised to see, as it contains the mirror that Princess Khadija lost her sight.
Visit times
The museum operates every day except Friday from 9:00 a.m. until 12:00 p.m.
The second period is from 1:00 pm to 4:30 pm. 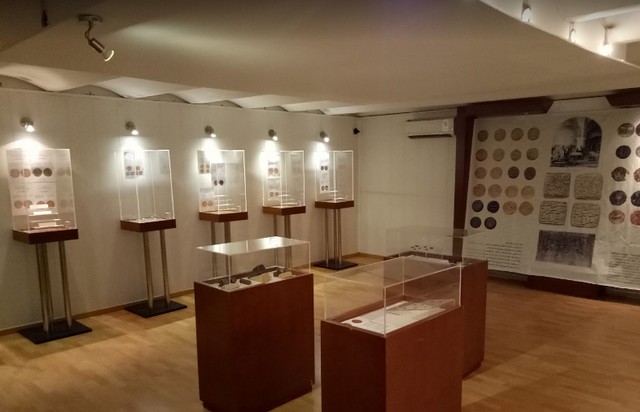 The Army Museum is considered one of the most important museums of Algiers, which includes a group of halls, some of which contain pictures of martyrs who were killed for the independence of Algeria. Among the most prominent images is a picture of a martyr symbolizing the power of Algerian girls, Jamila Bou Azza, and the history of the exhibits dates back to the ancient era, the Islamic era And prehistoric times, in addition to the military weapons that are displayed in the museum recently from the effects of President Houari Boumediene.
Visit times
The museum operates every day except Friday from 8:30 a.m. until 5:00 p.m. 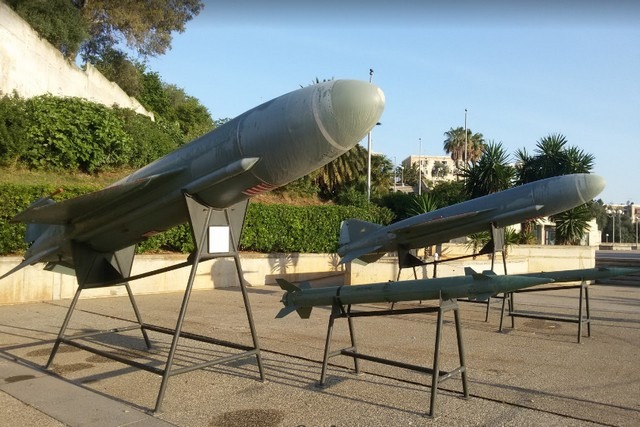 It is considered one of the best museums in Algiers, since it was established in 1980 and it includes a variety of antique exhibits, as well as works by contemporary artists, and it is distinctive that you can buy some beautiful artifacts and pots from the museum’s store.
Visit times
The museum operates daily from 10:00 in the morning until 6:00 in the evening. 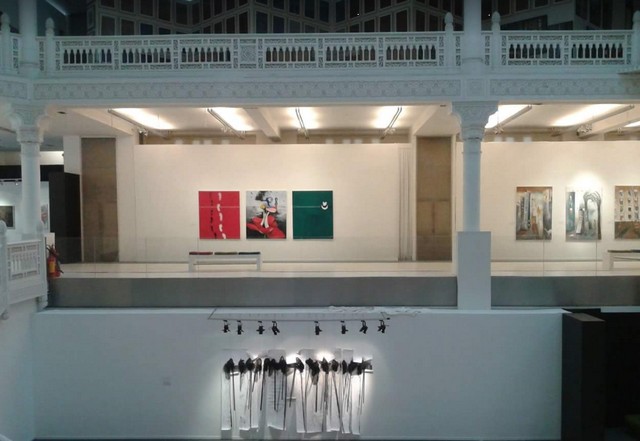 Report on the Cedar Hotel Aqaba

The 3 best beaches in Tetouan that we recommend to visit