What is the capital of Australia

Botswana belongs to the African continent, and expresses the most important stories of the struggle in economic development during the recent times, and spread in the State of Botswana tourism, wildlife and multiple natural reserves.
It relies heavily on tourism to raise the level of its national income, as it attracts large numbers of tourists every year, as it provides visitors with many safaris and fun tourism activities.
You can dive into the next lines to get to know the most important tourist attractions that every Arab or foreign visitor is searching for in order to enjoy a visit to the picturesque country of Botswana.

Before traveling to Botswana

Christianity occupies more than seventy percent of the total population, and about twenty percent do not convert to any religion, and all urban and rural residents are interested in attending religious rituals, and Paula Botswana is the currency in Botswana, and the main language is English.
In order to be able to enter the state of Botswana, an entry visa must be obtained for all those who wish to travel except for the 103 countries that are exempt from visa work, some of which are foreign countries and other Arab countries such as the United Arab Emirates, Saudi Arabia, Kuwait, Oman, Qatar and Bahrain.
Every Arab person outside these previous countries must obtain an entry visa for Botswana from one of the consulates or embassies of the country of Botswana in the country in which it is located, and it should be noted that all documents submitted are translated into English.

From the point of view of Botswana, we searched for the leading time period in the tourism field and we concluded that it is the period between June and August, where many safaris are active, and if you are a fan of wildlife viewing, the period between May and October is the appropriate period, but if you You love to observe bird watching, the period between December and February is the most enjoyable time for tourists.

Gaborone is located in the southeastern side of Botswana, and it is distinguished by its position on the Nutwani River. Gubbs is the local name for it, and it is the administrative and economic capital of the state of Botswana.
Gaborone includes many places of tourism, such as nature reserves that simulate wild life in its best form, as well as many picturesque gardens such as bird watching garden, and includes a fortified dam that is the lifeblood of the city and the city of Patsy as well. 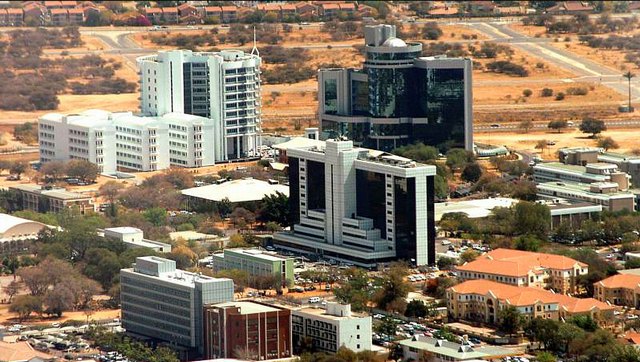 The city of Maun is located on the southern side of the Okavango swamp, and enjoys a wonderful desert nature that helps in diversifying the aspects of safaris, as Maun is one of the most important tourist centers for these enjoyable trips.
There is also the Nabih Museum, which works to preserve the history of Botswana and its multiple cultures. You can enjoy the wildlife vision in which animals can be seen in groups, as well as rides boats and magical balloons. 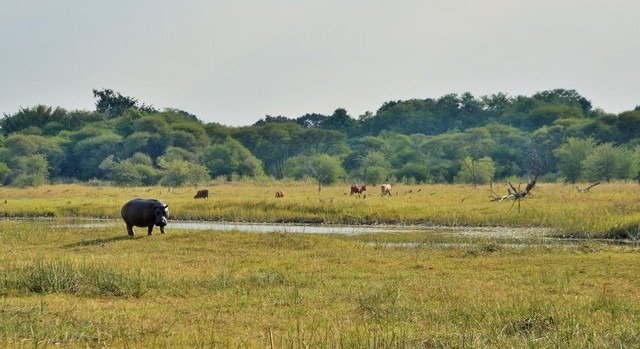 The complaints village is located in the northwestern part of Botswana near the Okavango Delta, and is characterized by many attractions such as exotic rock art that visitors are surprised to have been classified as a World Heritage Site.
It is possible to enjoy many different tourist activities such as fishing, bird watching, wild and marine animals, boating, guided hiking, and quad cars. 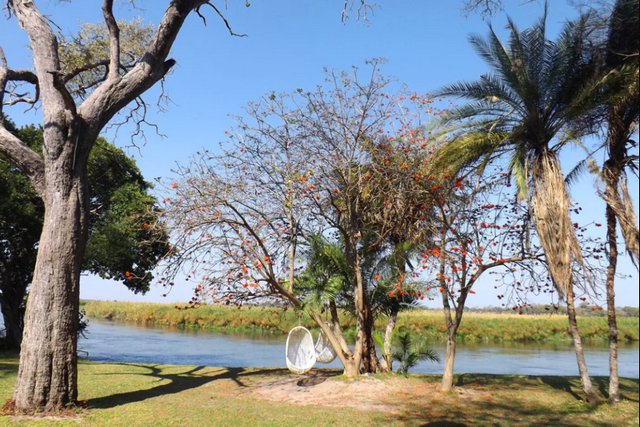 Serwi Village is one of the largest villages in the state of Botswana, and is characterized by its ancient cultural heritage, and is considered the birthplace of the first president of Botswana, and includes many tourist attractions that attract the largest number of tourists.
To learn more about Serwi’s history, you should visit the Third Khama Memorial Museum, and move on to tour the Khama Rhino Reserve, which contains many wild animals, in addition to the royal cemetery. 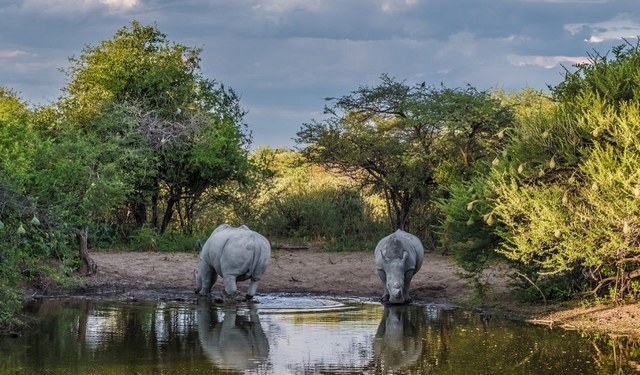 Kasane was a remote city that does not have any tourist destination but distinguished by its geographical location at the meeting point of four countries: Botswana, Zimbabwe, Zambia, and Namibia, making it one of the most important tourist destinations attracting many visitors.
You can try out the game drives in Chobe National Park, enjoy safari trips near animals and wild birds, and you can also enjoy fishing with various types of water channels. 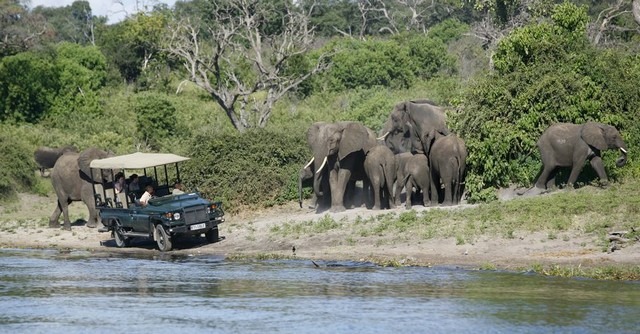 The 2 best tourism cities in Sao Tome and Principe

Tourism in Namur Belgium: 6 most beautiful tourist places in the Belgian Namur.

Report on the advantages and disadvantages of Ibn Battuta Hotel Dubai

Report on Al Manzil Hotel Dubai in the Emirates

The best 7 places to visit in Azerbaijan, recommend it

The 5 best hotels in the embassy district in Riyadh 2022

The hidden city of Peloponnese is your travel destination

Capitals of the Gulf states

The 6 best activities in the Museum of Salzburg Austria