The 7 best activities in Killarney National Park in Ireland

Report on the Domain Hotel Bahrain

Markets and malls in Rabat .. Shopping in the distinctive Moroccan atmosphere!

Al-Qarawiyyin Mosque is a mosque in the city of Fez, Morocco, and its first construction was started in Ramadan of the year 245 AH under the supervision of Al-Idrisi.
Fatima al-Fehriya, the mother of the boys, gave all her inheritance to build this mosque, and the princes and rulers expanded the mosque while preserving the general Andalusian problem.
The Zenith princes also expanded about 33,000 square meters, and after them the Almoravids made another expansion. The mosque was named after the villagers in relation to Kairouan, a Tunisian city.
The square silo, which is considered the oldest beacon in the Arab Maghreb, is still the most important feature of tourism in Morocco.

• When entering the mosque square, you can see seventeen gates of the mosque and two wings meeting at the ends of the courtyard that mediates the mosque. 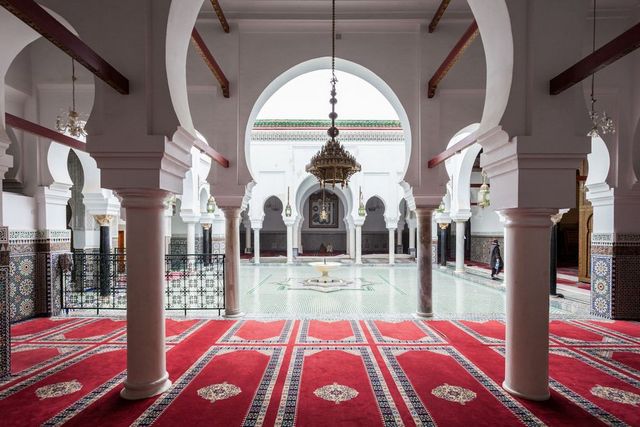 • When entering each suite you can see the wonderful ablution place built from alabaster, where it was designed in a wonderful artistic style, similar to the black courtyard of the Alhambra Palace in Andalusia.
• You can see the large chandelier that mediates and decorates the mosque. You can also see the qadi’s shrine, the spacious decorated mihrab, the bookcase, and the Qur’ans. 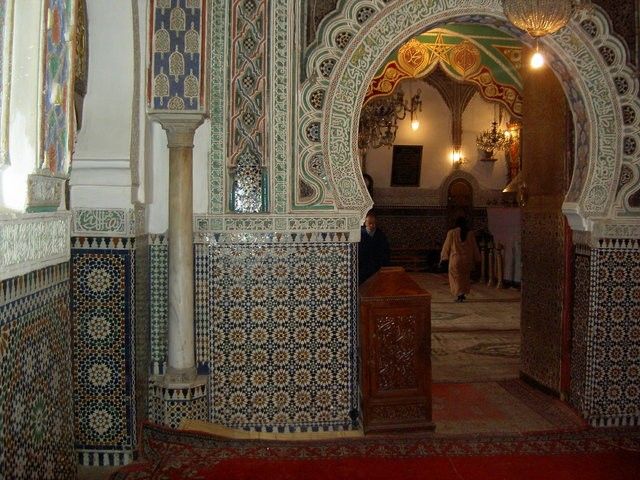 • You can see the mosque’s domes decorated with arches and inscriptions with Quranic verses and supplications, as the mosque is characterized by Andalusian architecture. 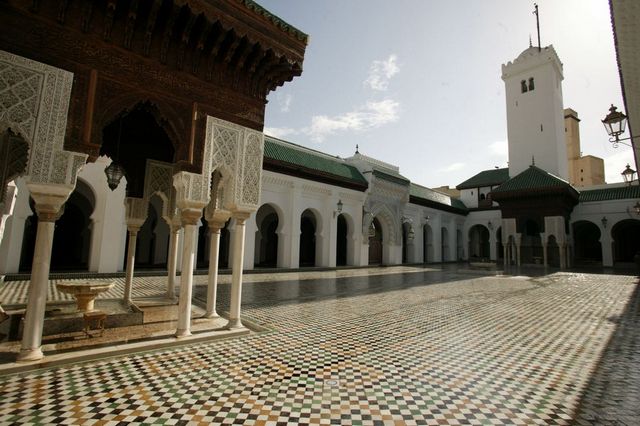 You can also see the multiple facilities and extras, such as chandeliers, sand hours, and others.

The best hotels near the mosque of the villagers in Fes

Palais Amani Hotel is a 5-star hotel with a great rating among the best Fes hotels, less than 10 minutes’ walk from the mosque.
Summary of Arab visitor ratings
The hotel has received great reviews on cleanliness, services, staff, and room size.

Riad Fes is a 5-star hotel with an excellent rating among the best Fes hotels, less than 5 minutes by car.
Summary of Arab visitor ratings
The hotel got excellent reviews in all respects.

Speed ​​violation price in the UAE

Where is the village of Tabala located?

9 italyn cities are worth a visit

A report on Bangkok Marriott Apartments

The most beautiful scenery in Turkey

Enjoy the culture and fragrant history when visiting Armenia