The 5 most beautiful beach tourist cities when traveling to Europe

In summer, it is pleasant to travel to mild-climate beach destinations that are wonderful in nature, charm and beautiful landmarks, and it is not better than the beach cities of Europe to spend a holiday full of activities and fun. That is why we have chosen for you today the 5 most beautiful beach tourist cities when traveling to Europe that will make your vacation more beautiful and more enjoyable. As for our options, they are based on the international website “Route Perfect” reservations and planning trips to unveil the most preferred beach destinations in Europe after thousands of reservations through it.

Barcelona in the Basque Country, Spain, has a unique advantage among most of the big cities around the world, and it has a wonderful beach line of more than 4 kilometers. Among the most famous beaches in the world famous Barcelona, ​​Marbella, Nova Ikaria, Bogatelle. Among the most important landmarks of Barcelona next to the beach are the cathedral “Sagrada Familia” classified within the heritage of UNESCO, and the street, La Rambla, which includes hundreds of international stores, and the Garden of Guel, which is a complex of gardens containing unique architectural masterpieces, and of course Camp Nou, the headquarters of the Barcelona football team, and the beautiful Catalonia square And many more …

The French city of Cannes is known for its annual film festival, of course, but it is also a great luxury destination for beach lovers. It is located within the beautiful French Riviera and is known for its exciting golden beaches. Among the most prominent of these beaches are Ramenkov and Diamonds near the “La Croisette” side, where you may encounter one of the world famous people near you there! In addition to the beaches, Cannes is full of tourist attractions, the most prominent of which is Antibes Street, which is one of the best shopping streets in France, and the Corniche Street parallel to the sea includes the best restaurants and cafes in addition to luxury hotels. As for the old part of the city, it reflects the ancient French heritage. The Old Town contains the Custer Square, which is the main center of the city, as well as many restaurants and the distinguished Caster Museum.

This beach destination in Spain is a great resort that tickles the dreams and beauty of beach lovers on the coast of Mallorca in Spain. There you will find a group of wonderful beaches such as Paltja Ca’n Pere Antoni, which during your visit you can enjoy beautiful views of several parts of the city. Aside from the beaches, there is a lot to see and do in Palma, the capital and center of Mallorca, especially visiting the famous landmarks such as the famous cathedral “Mallorca Cathedral” and other historical monuments belonging to distant periods of time. The existing Mallorca Museum next to the “Al Modena” palace is a distinguished museum and contains a group of monuments that Extracted from the island land.

Fira on the Greek island of Santorini, among the 5 most beautiful beach tourist cities when traveling to Europe

There is no doubt that you knew that the beaches of Santorini in Greece, especially the city of Fira, which is among the most beautiful beach destinations in Europe, is one of the most beautiful islands of Greece, especially at the dazzling sunset. Santorini has fictional beaches, especially the red beach, which is a small beach covered by small red and black volcanic rocks in a beautiful scenery. To enjoy more on your trip, you must visit Akrotiri, it is an ancient city buried under volcanic ash since ancient times and has been amazingly preserved and restored. The city of Fira is also famous for the beauty of its alleys and its luminous buildings, where you find its narrow streets paved with beautiful white pebbles and filled with shops, cafes and hotels.

Lagos, the jewel of the Portuguese Garvey

Tourists are fascinated by this beautiful city in Algarve, southern Portugal, due to its charming sandy beaches. Among the most famous of these beaches is the huge Mia Praia, which attracts large numbers of tourists, but nevertheless does not crowd to an insane extent due to its large area, as Dona de Praia Beach is distinguished by its distinguished rocky outcrops. Another of Lagos’ other beautiful landmarks besides the beaches is the Conservative Castle located opposite Fort Ponte da Bandera, specifically on the waterfront. 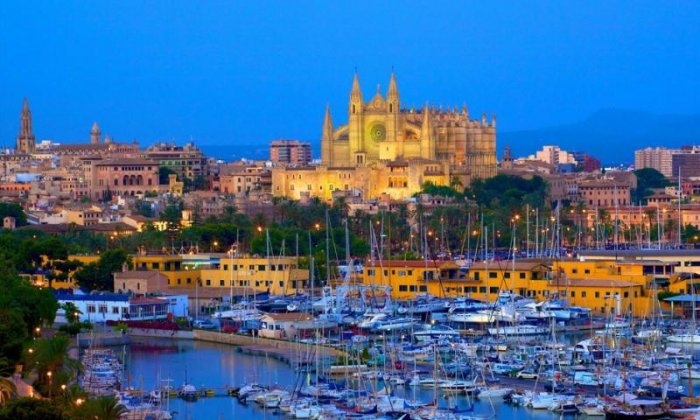 The city of Palma de Mallorca 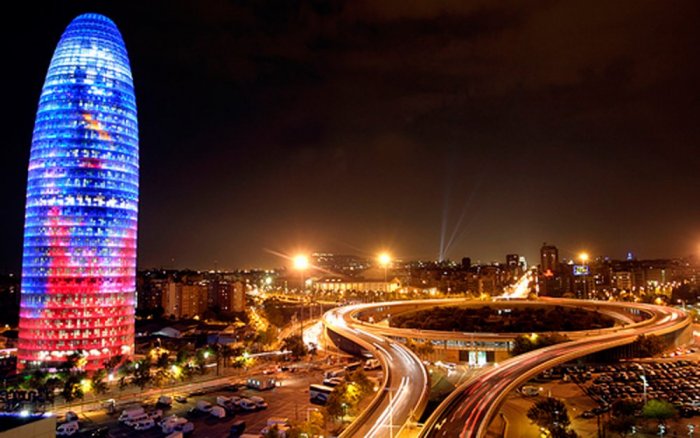 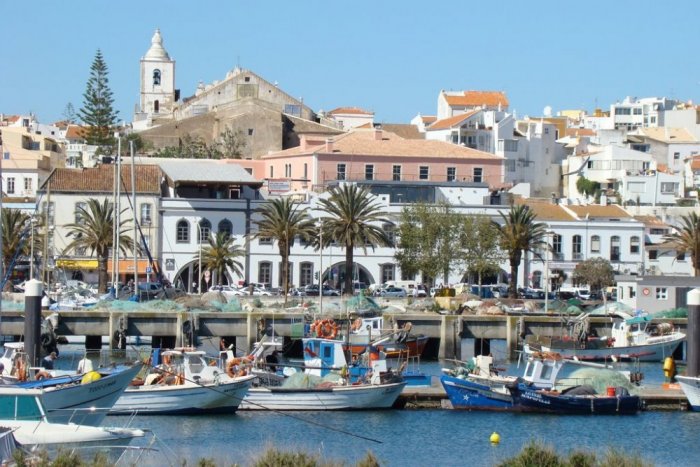 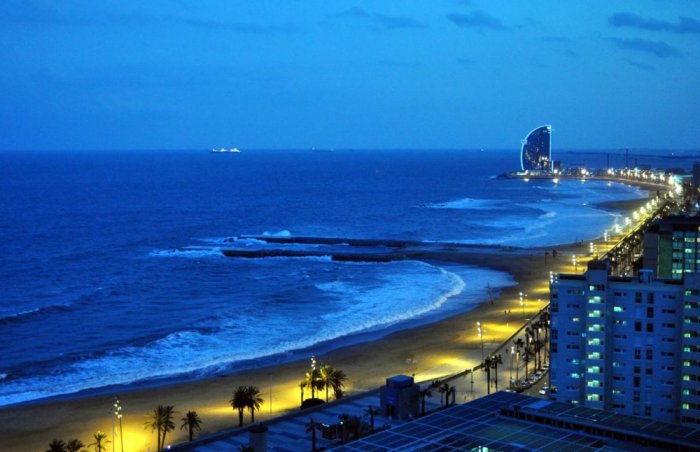 The city of Barcelona. 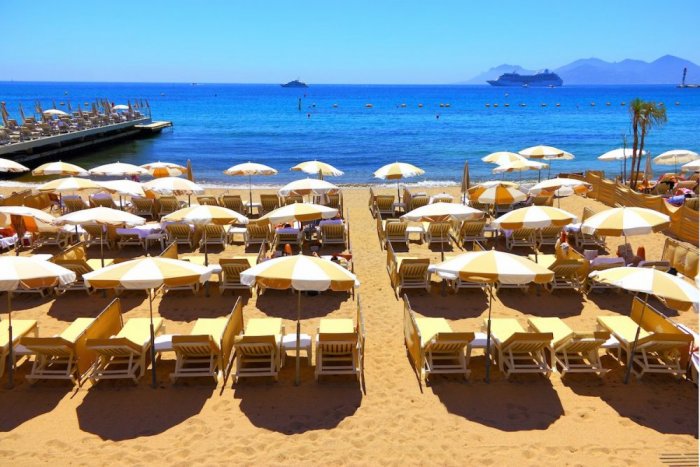 From the beaches of Cannes 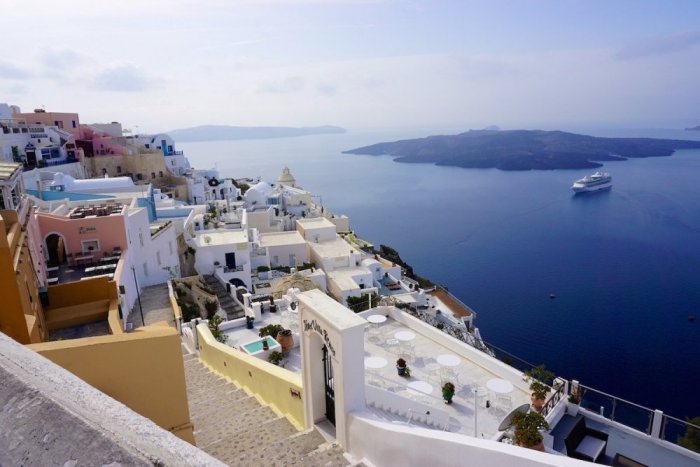 From Vera in Santorini 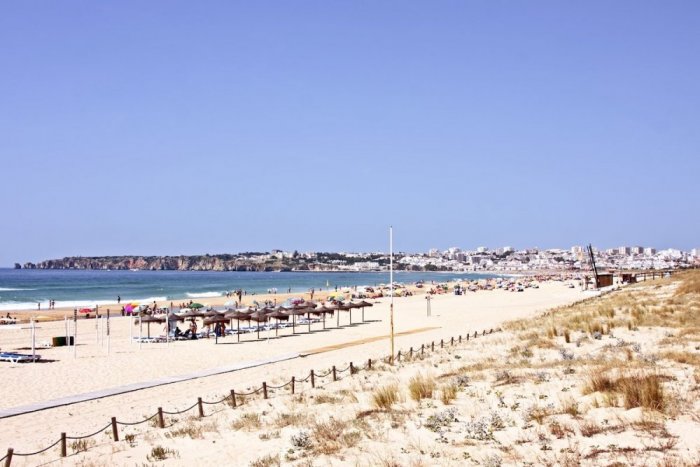 From the beaches of Lagos in Portugal 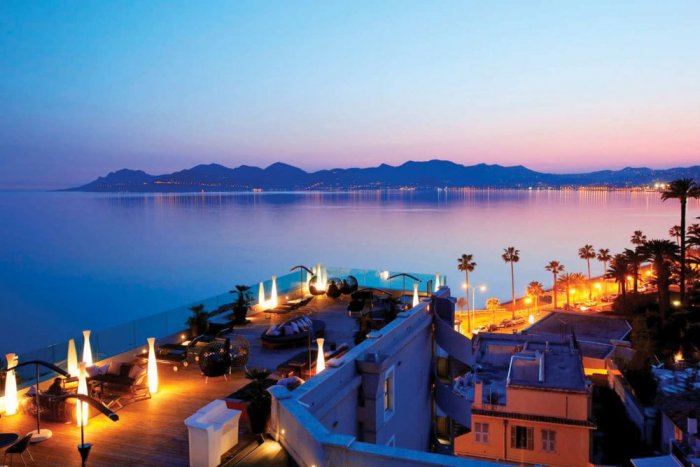 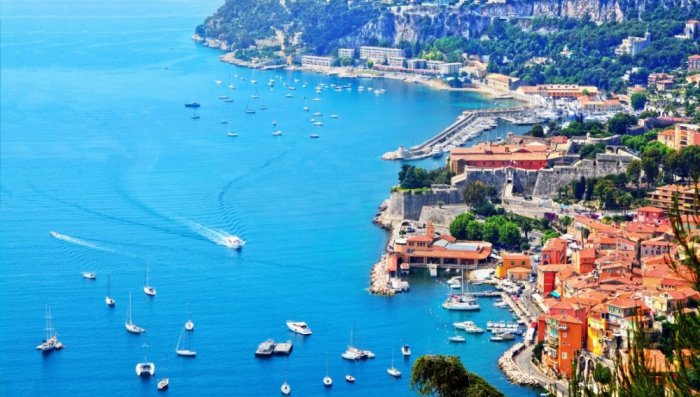 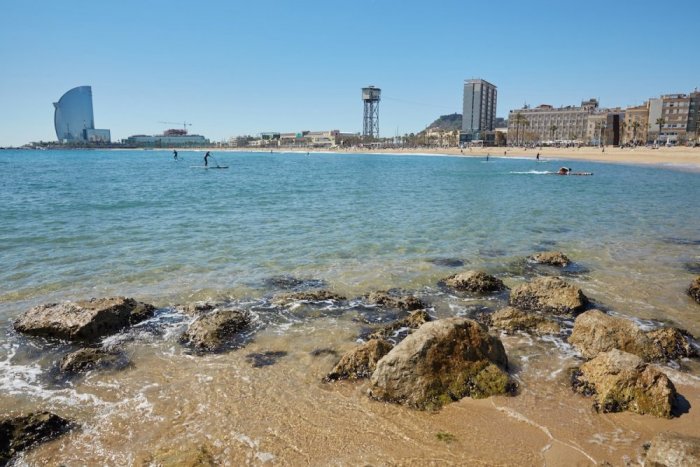 Barcelona is the most beautiful beach city in Europe 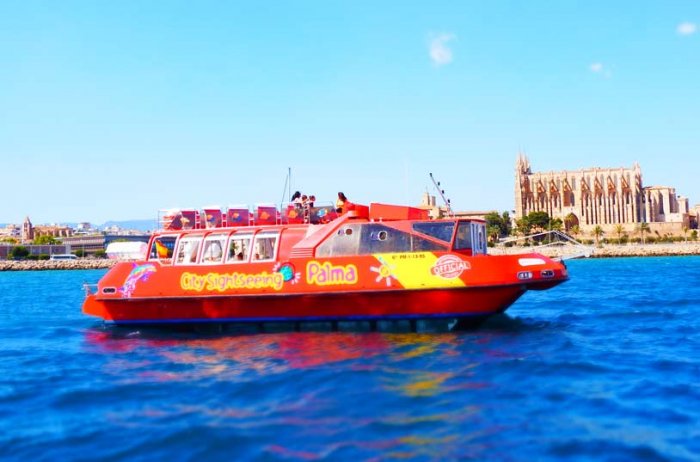 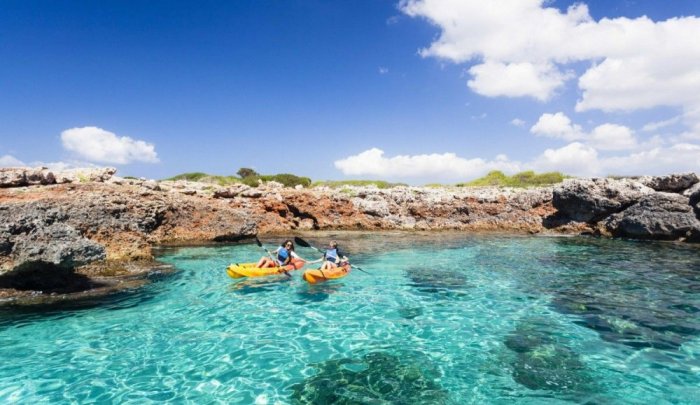 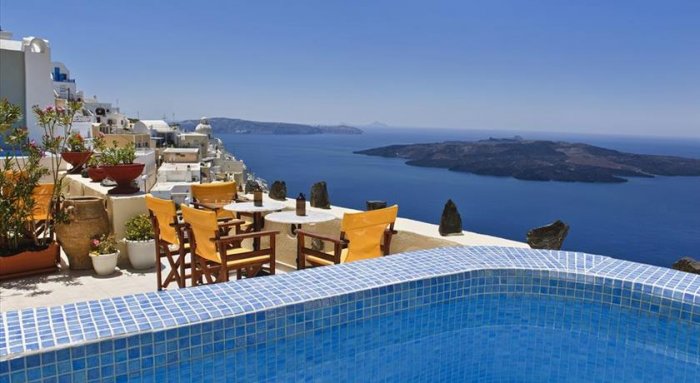 Fira is the capital of Santorini 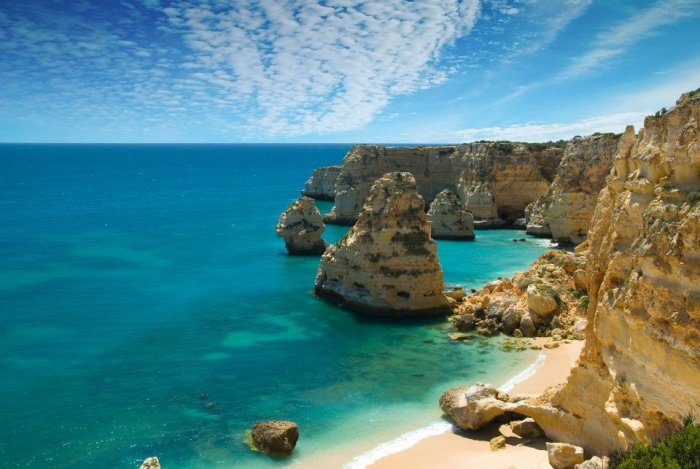 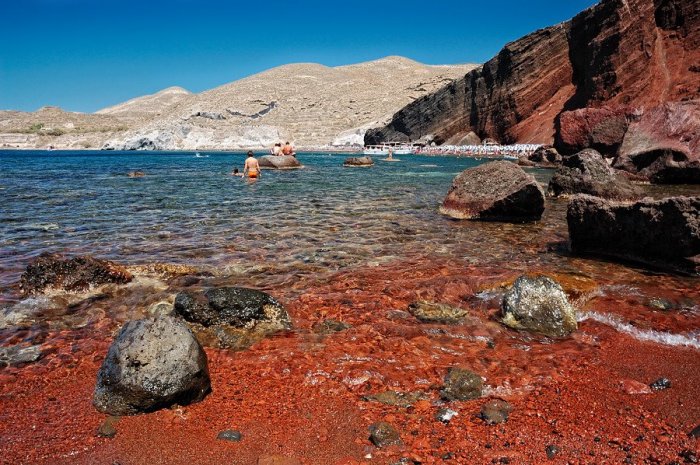 The Red Sea in Santorini

The most beautiful tourist places when traveling to Montenegro