The 5 most beautiful Dammam gardens we recommend their attire

Dammam is one of the most important and beautiful cities of the Kingdom at all, which shares a large part of its borders with the waters of the Arabian Gulf. It is also the capital of the eastern region of the Kingdom, and due to its charming coastal and mountainous nature, the city is one of the most attractive cities in Saudi Arabia for visitors from all over the Kingdom, for tourism and entertainment purposes And marketing.

Due to its tourism nature, Dammam includes a group of the best hotels in the Kingdom of Saudi Arabia, these hotels vary in price and location to serve all parts of the city, as it is characterized by the multiplicity of services and being the latest facilities and the finest accommodation units, here is a list of the best Dammam hotels according to the evaluation and opinions of Arab visitors … read more 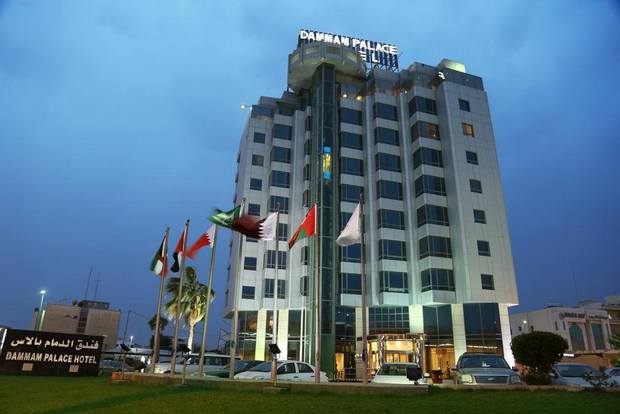 And due to the scenic nature of the damages caused by the city of Dammam, next to the waters of the Arabian Gulf sea in addition to the high mountains that spread in the city, it was very natural to have a group of the best parks in the Kingdom, and Dammam gardens are among the best parks in the Gulf region in general. These gardens and parks are suitable for a complete family day. They are also filled with a large number of recreational activities and facilities that suit adults and children. Here is a list of the best Dammam parks

This park is one of the most important parks in the city of Dammam due to the fact that nature factors are the ones that controlled its formation to a large extent, and the human hand did not interfere in changing it except in very simple cases for the purpose of protection or development, the mountain of Al-Merikbat is one of the most famous natural mountains in Dammam. A large number of visitors, especially during holidays and public holidays.
The park has a large number of seats that are fit to sit with umbrellas, and these seats are spread within the wide green spaces in the park. The park also includes a number of recreational facilities that suit young guests. The park has a branch of the famous McDonald’s restaurant, where you can help him enjoy a delicious lunch accompanied by family or friends. 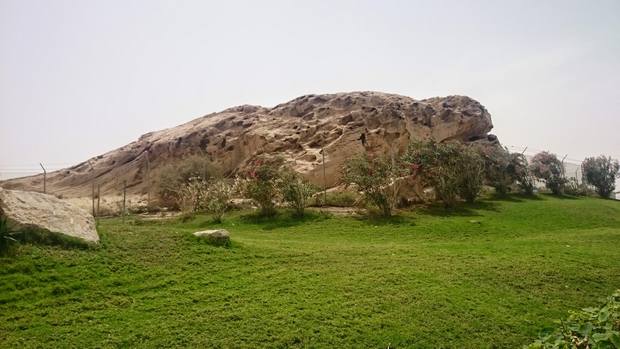 Prince Abdul Mohsin Bin Jalawi Park is characterized by its wide sprawling green spaces, which once you step there you will feel a lot of comfort and relaxation, it is considered one of the best parks in Dammam in terms of area and location, where the city of Dammam is central and is the link between 4 main neighborhoods in it. Inside the park there is a distinctive area for children’s games, and a large number of shops, food and cafes that serve various types of food and beverage surround it. 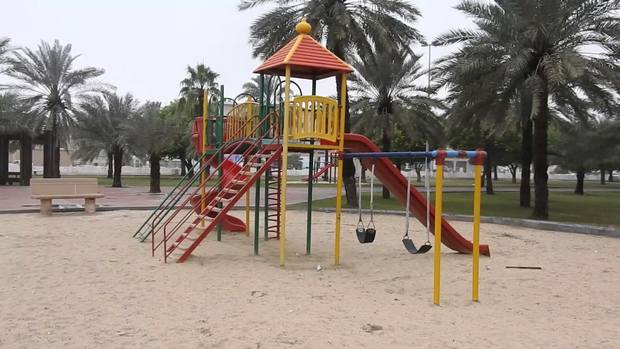 The total area of ​​this park is about 15 thousand square meters and is considered one of the best and oldest parks in Dammam. This park is also characterized by its location in the center of Dammam, and it is also an ideal place to spend the weekend with family and friends, because it contains a large amount of activities that can be practiced Inside, the park has playgrounds and areas designated for children under the age of twelve, and there are also football and tennis courts suitable for friendly matches for all ages.
The wide green spaces in it, which are the main feature in Al Rawda Park, are interspersed with benches and umbrellas that are suitable for sitting and tipping. 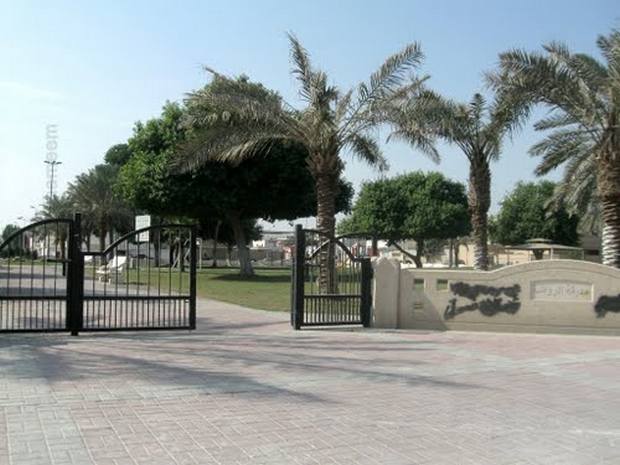 In the middle of this park is the famous Al-Shifa neighborhood in Dammam and is the kiss of the residents of this neighborhood and the neighboring neighborhoods. The park includes wide areas of palm trees and green grass with seats and umbrellas, and it also provides children’s play areas. The park is characterized by its many facilities and facilities that it provides to visitors, it is also surrounded by a number of cafes and restaurants that you can buy from them whatever you want for your family. 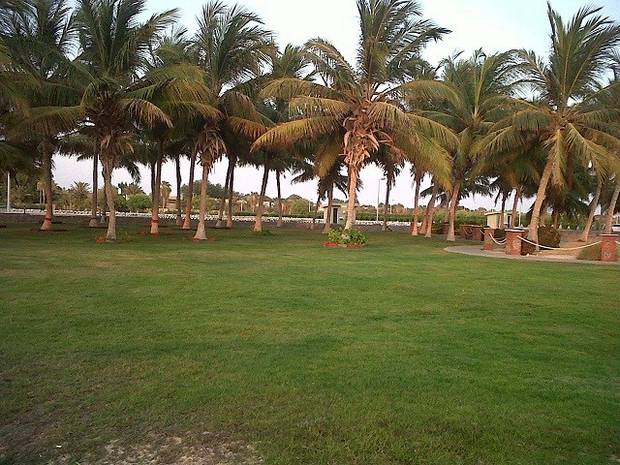 This island is one of the most important attractions in the city of Dammam and includes a group of the most important gardens of Dammam at all, and the most important thing that distinguishes it is that it contains huge areas of green spaces interspersed with trees, flowers and palms, the island also includes a wonderful swimming pool suitable for all ages, and it is popular A large number of tourists and visitors wishing to take advantage of the island’s recreational facilities.
The famous Dammam Corniche connects with Al Marjan Island, a wonderful bridge suitable for taking great photos .. Read more

Report on the Grand Valley Najran Hotel in Saudi Arabia