The 5 most beautiful tourist cities in Mauritania

When the Atlantic Ocean mixed with the great desert surrounded by mountain ranges and valleys, to weave an artistic painting that speaks of the beauty and charm of nature, so that they together make the country of Mauritania one of the most beautiful tourism destinations in the world, between the stunning views and unique tourist attractions, as it includes distinct areas such as the Arkin National Basin Reserve, Eye of the Desert, Gaoling Nature Park.
Mauritania possesses a variety of cultural, scientific, and environmental tourism, including many historical cities that have been listed by UNESCO as a world heritage site, in addition to its amazing beaches that extend along 750 km. As for the problems of tourism in Mauritania, it is summed up as a country at the beginning of its tourism rise. Tourism is limited to natural monuments, in addition to archaeological and historical sites.

The best tourist seasons in Mauritania

The climate of Mauritania is classified as a dry climate, with maximum temperatures exceeding 44 degrees Celsius between May and June, and degrees can also decrease to 10 degrees in January and February, so this period is the peak of the tourist season in Mauritania, as well as the rainy season that Increases the beauty of this unique country.
In the summer that begins from late June to late September, temperatures rise so we do not recommend visiting during this period until you enjoy your trip.
As for the fall season, it starts from late September and extends until December, and it is considered the most beautiful season undisputed. In it, the rains fall and the desert turns into a charming green paradise. .
The winter season starts at the end of December until March and the climate moderates to give you a mix between golden sun rays and cool air breezes so that you can discover the secrets of their amazing nature.
And the spring semester starts from the end of March and ends in the month of June, in which the climate at the beginning of the season differs from its end between moderation and drought, allowing you to visit the wonderful beaches and relax with them.

How long can you stay in Mauritania

The period that you can stay for the purpose of tourism in Mauritania is 90 days, when you obtain the entry visa, but provided that the passport is valid for a period of not less than 6 months in order for you to obtain this visa.

Nouakchott is the capital of Mauritania, and its largest and most crowded city, as it constitutes the economic and administrative center of the country, and includes the beach of Nouakchott, which is one of the most beautiful beaches overlooking the Atlantic Ocean extending tourist resorts along its length, in addition to a large number of famous establishments in the tourism of Mauritania that attract tourists from various Countries of the world, as well as distinguished commercial markets, the National Museum, huge mosques, as well as St. Joseph’s Cathedral, the port of friendship, and many other important landmarks in this distinctive city.
The proposed duration of sightseeing in Nouakchott is 3 days. 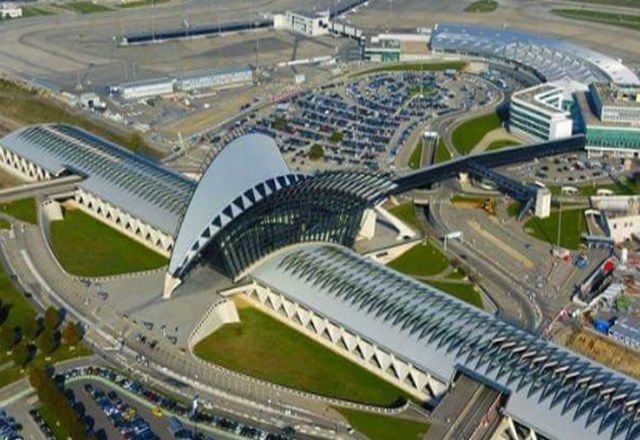 Tourism in the city of Mauritania

The city of Walata, which is called the jewel of the East, it offers tourism in Mauritania in various forms due to its distinguished strategic location, and is considered one of the most important centers of Arab and Islamic cultural radiation, and one of the most commercially prosperous cities, as classified by UNESCO as one of the World Heritage sites for its archaeological monuments Creatively crafted Arab Islamic architecture, dating back to the fifth century AD, this city is considered an open-air museum, and it also houses a center of traditional industries that allows you to see heritage handicrafts, as well as offices containing rare archaeological manuscripts And to the era of Islamic conquests in the country.
The proposed duration of sightseeing in Latta is two days. 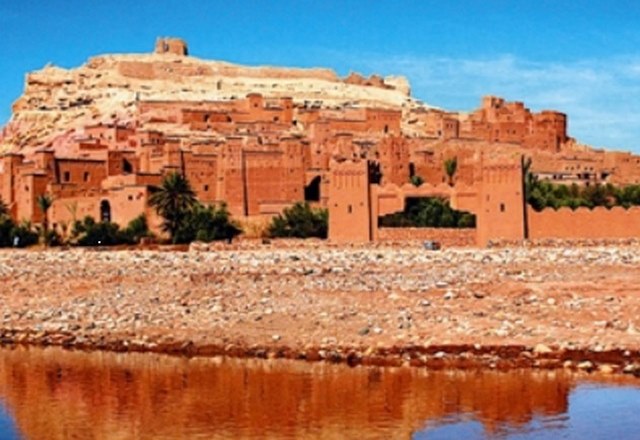 Tourism in the city of Chinguetti, Mauritania

Chinguetti is one of the most beautiful tourist areas in Mauritania, which is called the eyes of horses, and was established in the 11th century AD and was once the most famous among the Mauritanian cities until the country was known as the country of Chinguetti, but now it is an important commercial center that includes the largest and most important markets, where it provides products The variety starts from handicrafts such as carpets, furnishings, and clothes, in addition to antiques, jewelry, and a large number of restaurants that offer delicious local dishes that contain the best of what grows in their environment.
The proposed duration of sightseeing in Chinguetti is one day. 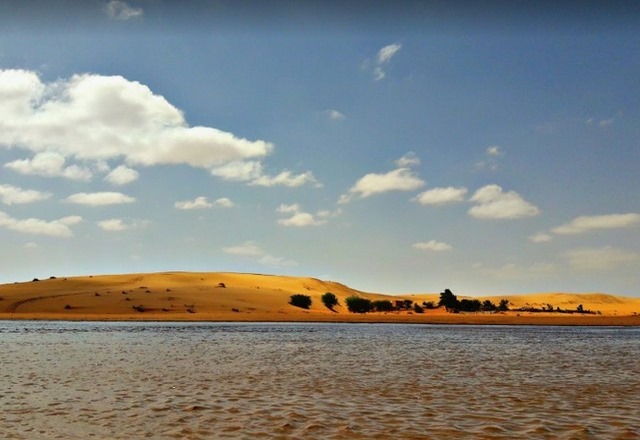 It is one of the most famous tourism cities in Mauritania, and it is considered as an open-air museum, which is an ancient fortress, and still maintains some of its old buildings from palaces such as Qalali Palace with its wonderful colors, houses, and the old mosque, as it was ancient of great importance as a commercial and cultural center in the ages Al-Wusta, where celebrations were performed, offering music and poetry.
During your tour in this city, you will get to know a lot of the country’s history, and enjoy its stunning views of the palm oases that extend between the water springs and the lush gardens. You can also camp in this charming nature.
The proposed duration of sightseeing in Wadan is two days. 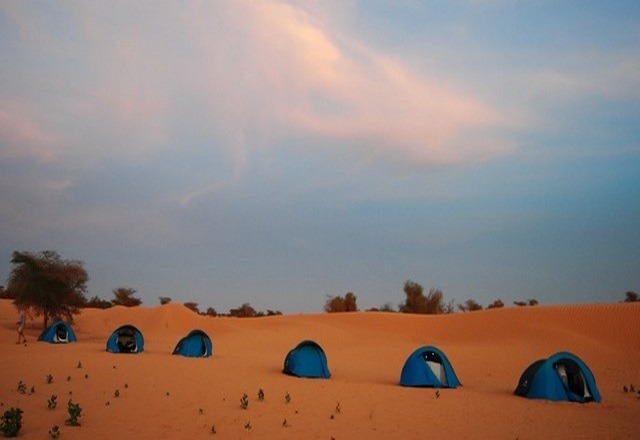 Tourism in the city of Kaede, Mauritania

Kaede is considered one of the most beautiful tourism cities in Mauritania, which dates back to the 15th century AD, where tourists from every place especially for its proximity to the Senegal River, and increased fame during the era of the French occupation after they set up a castle in the northern part, and also includes a marina for ships and many landmarks The antiquities, along with the mud-built houses and their popular markets, are scattered among their narrow streets.
The proposed duration of sightseeing in the city of Kaedi is one day. 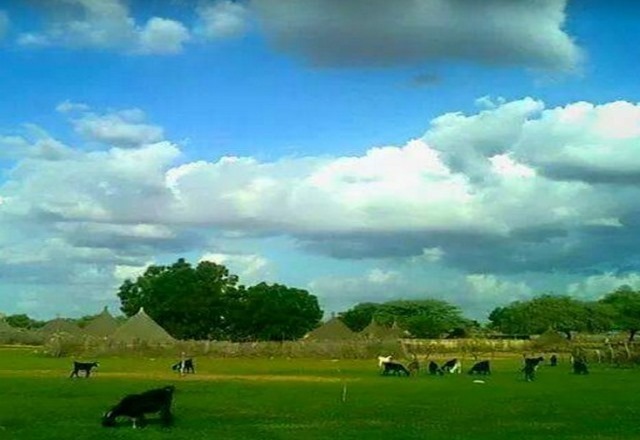 Mauritania enjoys a wonderful group of distinguished hotels that overlook the country’s charming nature and famous tourist attractions, as well as provide the finest accommodations equipped with the latest facilities with the best services in order to ensure the comfort and welfare of its guests, and below we will offer a selection of the best hotels in Mauritania based on the opinions and assessments of Arab visitors. .read more 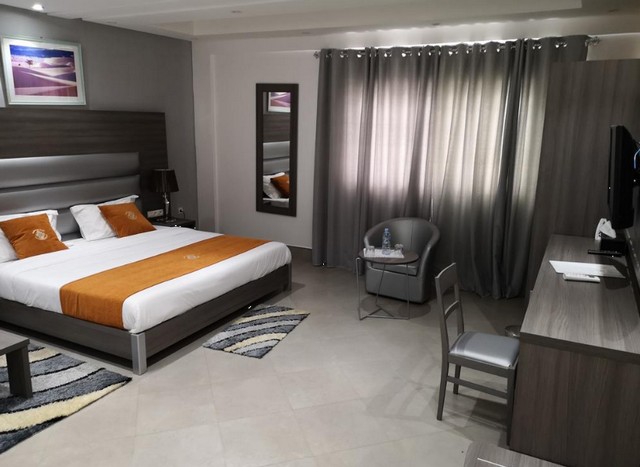 Where is the exit and the distances between it and the most important Saudi cities?