Croatia is one of the most beautiful natural destinations that you can visit in Eastern Europe, as it is famous for its charming beaches overlooking the Mediterranean Sea, its extensive green forests, majestic mountains, and wonderful waterfalls. The latter is one of the most prominent natural attractions in Croatia and one of the main tourist attractions in The country, especially since each one is unique and is surrounded by dazzling natural surroundings.

Here are five of the most beautiful and famous natural waterfalls in Croatia:

Rastock waterfalls, also known in the Croatian language as Rastočki Slapovi, are found in the charming natural Rostock region in the Croatian town of Slunj, specifically in the confluence of the Slonjica and Korana rivers, and these waterfalls are characterized by their dazzling beauty and the strength of the water rush in them, which helps to operate a historic mill. In the area of ​​waterfalls.

The Marijnica River Falls is a large and beautiful group of waterfalls formed by the famous Marijnica River in Croatia. It is estimated that there are about 90 waterfalls in the Marijnica River that extend along the river, on the natural background of the valleys and springs that surround them, while the Waterfalls of the Marignitsa River are less elevated As compared to the Plitvice Lakes National Park waterfalls or the Karka National Park waterfalls, they are no less beautiful than their various forms and altitudes, and the most important characteristic of the region of the Marinaznica River is that it contains a good number of wonderful resorts and tourist hotels that are near m Waterfalls area. 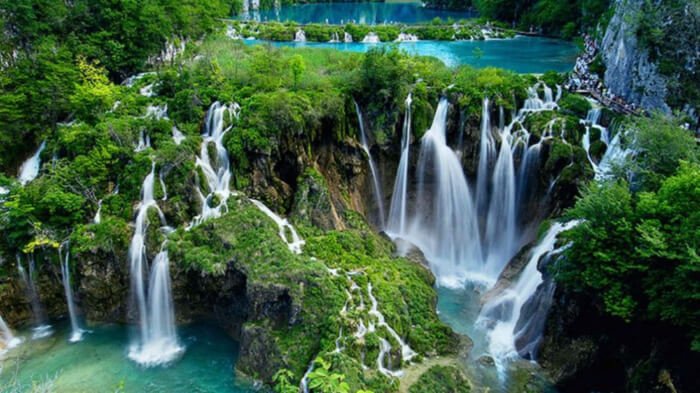 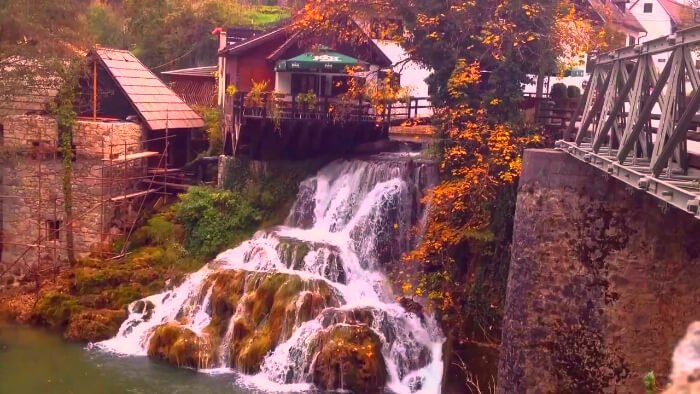 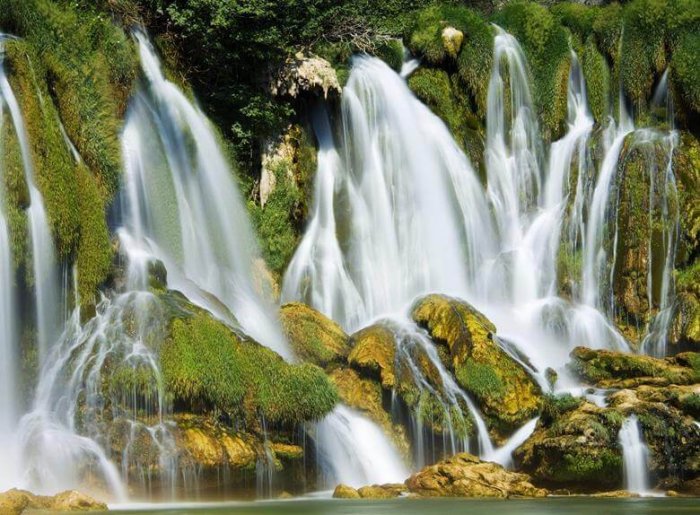 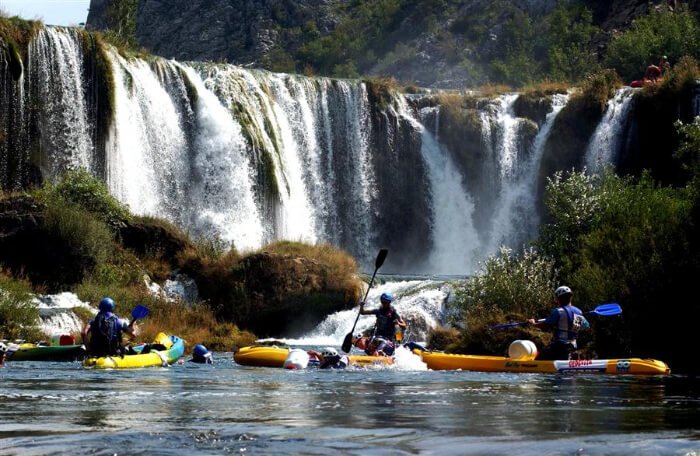 Waterfalls of the Zermania River 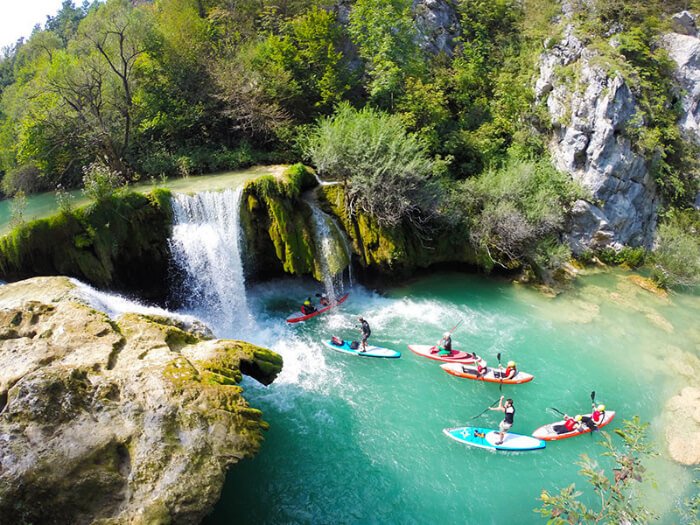 Waterfall of the Mrinjica River

The best tourist activities in the American city of San Diego