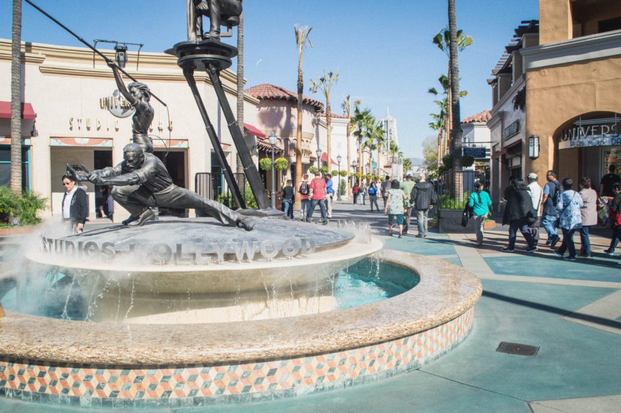 It is one of the most important tourist places in America, as it is one of the oldest and most famous movie studios in Hollywood, still in use. It is the first among many complete international studios around the world.

The best activities in Universal Studios

• Walk around the park halls and movie-making studios and learn how to make scenes behind the scenes, you will also see how to perform tricks and effects that are shown in movies. 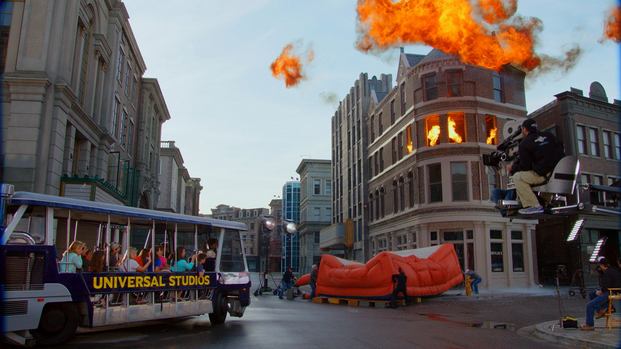 • For youth and fans of action and excitement games, you can try the most exciting and modern games in Universal Studios Los Angeles.
• Your children can have a lot of fun through the existing entertainment games, which are suitable for different ages, so you can share some games with them if you like. 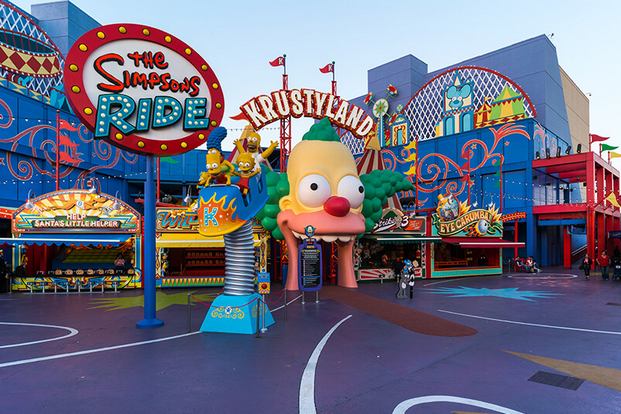 • The park includes many shops specialized in selling gifts and toys, etc. You can shop and buy the suitable gifts for your loved ones and your children.

• During your tour at Universal Studios Hollywood you may become hungry and tired. You can go to one of the restaurants in the park to rest and have a delicious meal, after which you complete your journey.
• You can visit the Universal City Walk next to the park, which includes a wide range of restaurants and shops, in addition to 19 cinemas. 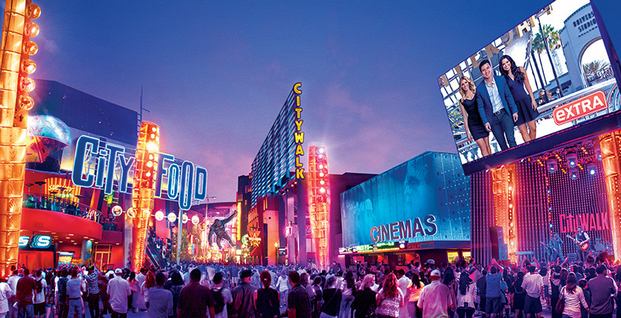 Entry prices start from $ 100 per person
To see more information about prices or book tickets online, you can visit the Universal Studios official website. from here

Articles you may also be interested in Los Angeles:

The best 8 places to visit in Los Angeles

The best 4 places to shop in Los Angeles