The 6 best activities in the French Omani Museum

The French Omani Museum is an important destination for tourists from all countries, where heads of state exchange gifts, so it has become one of the most important tourist attractions in Muscat and the main shrine for visitors, especially those interested in learning about the culture of the Sultanate of Oman.

The museum is known as the House of France, and was established in 1989 AD and this name was named to be the seat of the French Ottoman rule. The museum includes many manuscripts, rare pictures and figures that narrate part of Oman’s history and culture.
More secrets the museum holds inside Dakhla you will find in the following lines, so you should enjoy the best activities that you visit on your Dakhla tour. 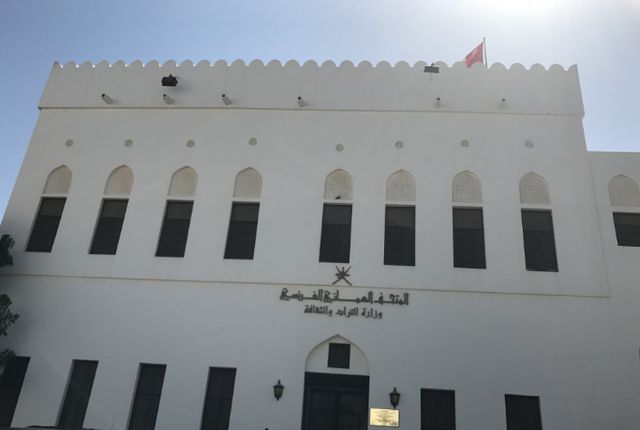 Things to do while visiting the French Ottoman Museum

• You find in the museum seven distinct halls that combine the civilization and the historical relations of the Omani people with the French people, this is shown on the unique engineering designs inside the museum, you can enjoy a visit to those halls and get to know Oman civilization. 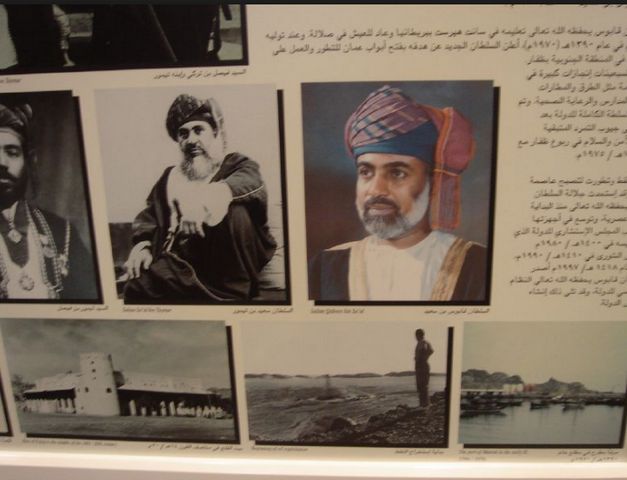 • You can see pictures and rare drawings that illustrated the life in France and the Sultanate of Oman during that period. You can also photograph pictures and put them in your photo album to remember. 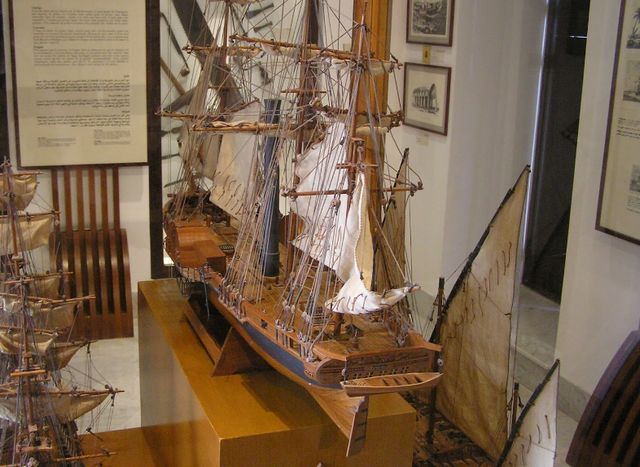 • The museum has a group of distinguished engineering designs for ships, planes, and war tools used during that period. You can enjoy seeing them and taking memorial photos next to them. 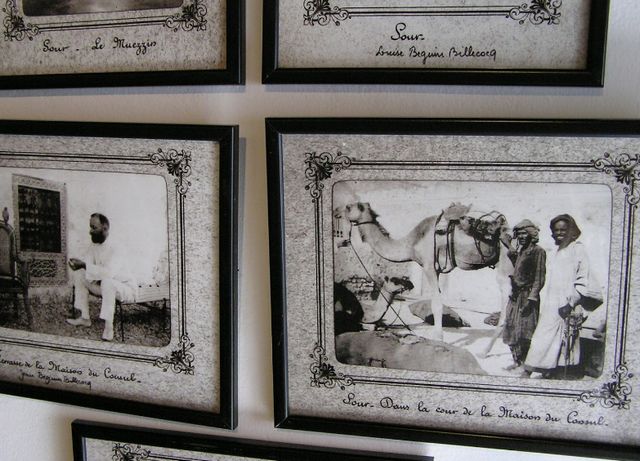 • In the museum, you can see the documents and correspondence that were taking place between the French and the Ottomans during this period, in addition to that it includes some of the artisan exhibits and the costume that was worn during this period. 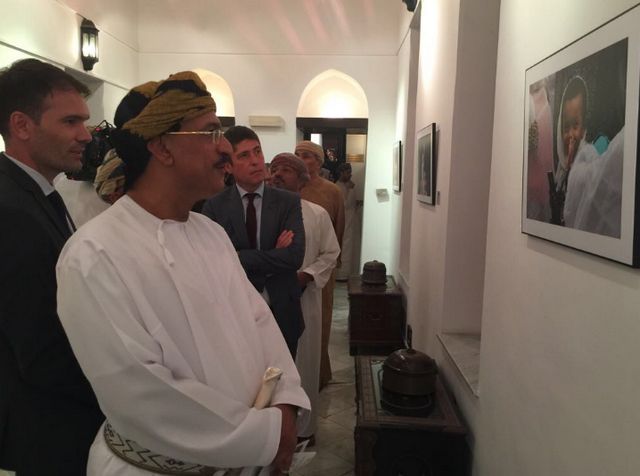 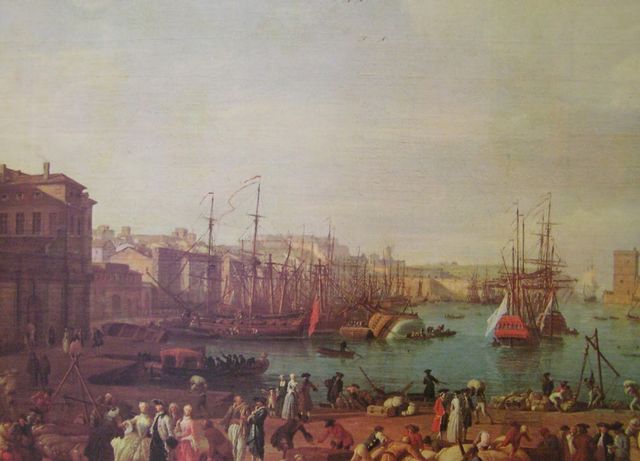 • In the second hall of the museum you can see some pictures that embody Sultan Qaboos bin Said during his visit to France in 1989 AD, and you see Francois Mitterrand’s reception ceremony at Urali airport and the welcoming ceremony. 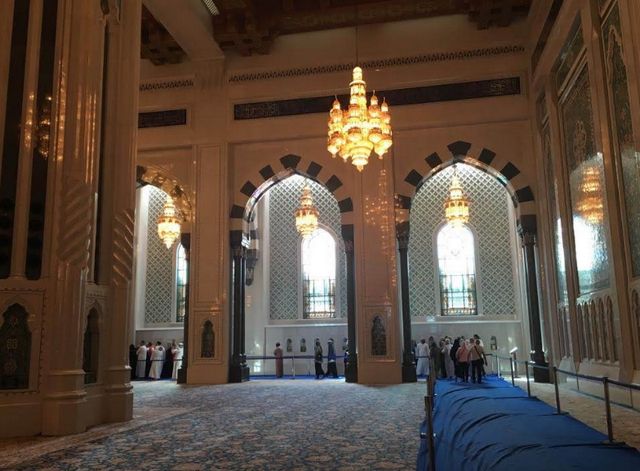 Al Maha Muscat Hotel is one of the best 3-star Muscat hotels, and the Omani-French Museum is 22.1 km away.

The hotel’s reviews were good for location, cleanliness, comfort, and staff.
While some commented on the rise in hotel prices.

Al Hadow Hotel is one of the best hotels in Oman in Muscat, located near the Omani French Museum, 5.9 km away.

The reviews of the Arab visitors to the hotel were satisfactory in terms of location, value for money, free Wi-Fi, and comfort.
While some complained about the lack of hygiene and wear and tear furniture.

Articles you may also be interested in in Muscat:

The most important 5 tourist places in Muscat

The best 4 malls in Muscat are recommended

The best 3 restaurants in Muscat

Top 5 activities at a zoo in Muscat

The 5 best activities in Wataa El Hamam square in Chefchaouen