Glyfada Suburb is located in the southern metropolitan area of ​​Athens and extends from the foot of Mount Hymtos to the Saronic Gulf.
Glyfad is considered the largest southern suburb in the Greek capital, and it is distinguished by its ancient history and its urban sites. The region was also affected by Western culture because of the American air base that it has been in for a long time.
The suburb embraces many of the capital’s most famous cafes and nightclubs, as well as many fine restaurants, boutiques and shopping malls.
Glyfada Greece is famous for its prime location on the waterfront, and it is described as the city’s Riviera, and is considered one of the most important and most visited tourist places in Greece. 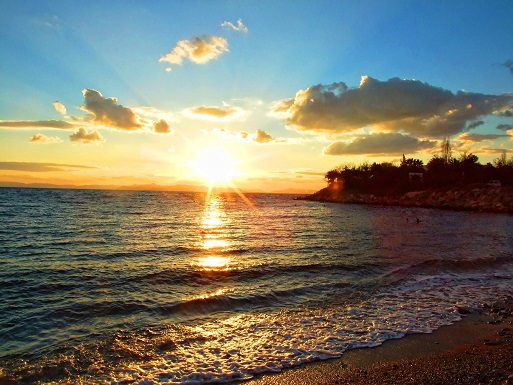 • Take your little ones to visit Archillon, a sea turtle conservation association located near the marina in Gelfada Greece, which is one of the favorite destinations for children. 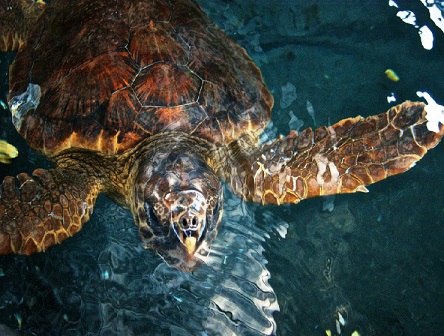 • The region includes many beautiful beaches, the most important of which is the Asteras Beach which is characterized by its clear waters and golden sands, and where you can enjoy a beach walk. 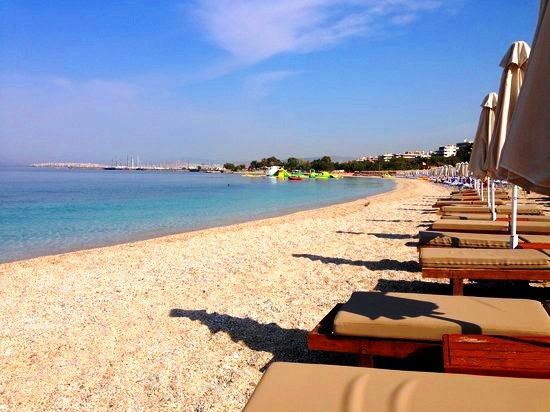 You can also visit Blinder Gallery of Modern Arts, an exhibition dedicated to enhancing the talents of modern art and occupying an international position for its interest in Greek and international talents.

• If you are a fan of golf, you have found your way around, as the area includes Glyfada Golf Club, which is the oldest in Athens. 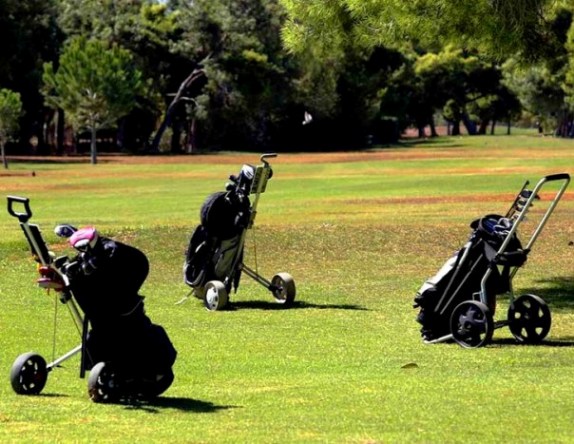 • The Glyfada region embraces distinct markets including the most famous international brands that you can visit, as well as some local stores at reasonable prices. 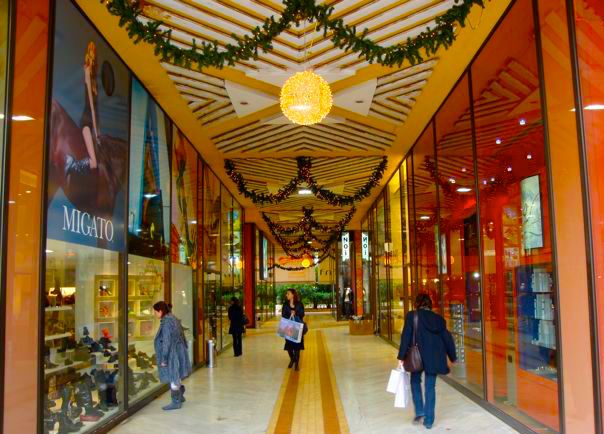 Certainly, the region includes many tourist resorts, a unique mix of restaurants that serve American and Greek food and drinks, and some types of European meals.

Brasil Suites Boutique Hotel is a 4-star hotel in Greece with exceptional ratings, and is 1.2 km from the center of Glyfada Greece
Summary of Arab visitor ratings
The location is excellent and close to services, and some visitors complained about the lack of variety of breakfasts and the harsh mattresses.

Blazer Hotel and Suites is a 4-star Athens hotel with excellent ratings, 1.5 km from the center of Glyfada Greece
Summary of Arab visitor ratings
The location is excellent and close to area features, breakfast is varied, rooms are comfortable.

The best tourist activities near the Istanbul Kabatash Port area