The 6 best Al Ain parks we recommend you to visit

The city of Al Ain is called the Arabian Gulf oasis, where it is characterized by the proliferation of many tourist places. When you stroll through this charming city, you will feel relaxation and psychological calm because of its scenic landscapes and cultural and recreational places.
Some people say that the city of Al Ain is the city of green gardens because it contains a large number of bright parks with wonderful colors of roses, and for this, Al Ain is one of the most important tourism cities in the Emirates

The best hotels in Al Ain 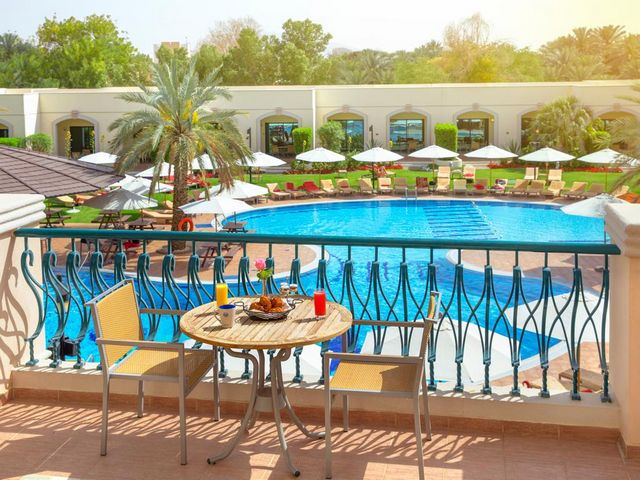 The best parks of Al Ain

As we mentioned, Al Ain is famous for its rich gardens that attract tourists from inside and outside the Emirates. Here are the most important of these parks, which are considered one of the most important tourist places in Al Ain.

It is considered one of the most beautiful gardens of Al Ain in the UAE, but rather one of the most beautiful gardens on the international level, it is called the flower garden because it contains 10 million flowers of various colors and types, and I entered the Guinness Book twice as it contains the largest number of hanging baskets, and also includes a model in the form of the Eiffel Tower And a small theater for parties and events .. Read more 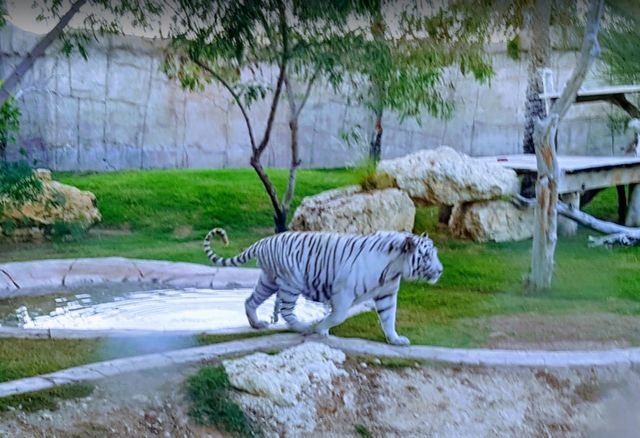 It is one of the sweetest parks in Al Ain that makes you enjoy enjoying seeing rare and endangered animals. You can ride gigs that help you to walk around the park and see animals closely. It also includes a group of water birds such as the endangered flamingo bird .. Read more

It is considered one of the most beautiful gardens of Al Ain Green, as it enjoys its location near Jebel Hafeet, it was a desert wasteland, but when the ten eyes exploded, the rulers of the Emirates insisted on developing and transforming it into an important tourist attraction.
It is also meant by many for treatment and hospitalization in the sulfur eyes spread in it, and there is the highest fountain in the Middle East, which ranges about 80 meters in length, and many activities and activities such as swimming and boat rides are carried out in the lake formed by the well water. 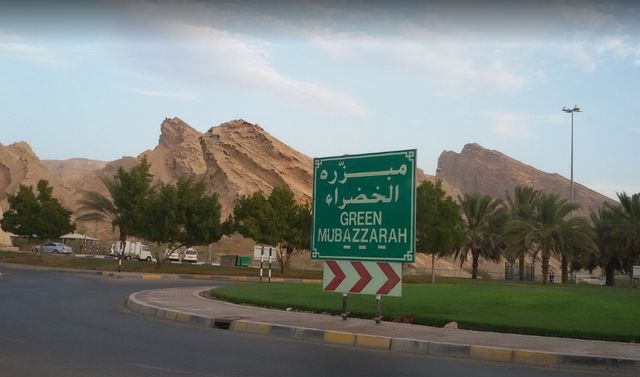 Al Ain Oasis includes the most picturesque gardens of Al Ain and is located in the heart of the city, where there are many shaded palm trees, which number about 147 thousand palm trees, and is considered one of the most peaceful places in Al Ain.
It was chosen by the UNESCO World Heritage Organization, and you can enjoy the sounds of cracked birds and wandering under the artificial umbrellas that were made to protect visitors from the bright sunshine .. Read more 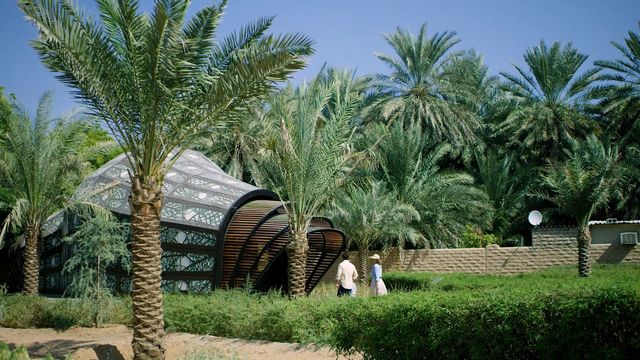 It is considered one of the most beautiful public archaeological parks in Al Ain that contains heritage fossils that were discovered by some foreign experts who excavated the origins of Emirati civilization.
It is one of the most important tourist attractions in the Emirates, where the remains of human gatherings were discovered in the Hili Archaeological Park, which may date back to the Bronze Age. It also includes many mass graves that took place in the era of ancient settlements. 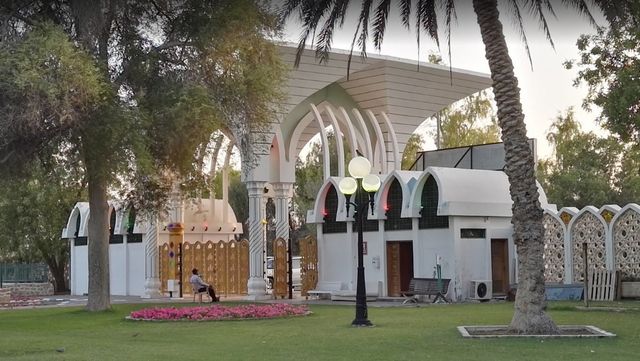 Top 5 of the cheapest hotels in Al Ain 2020 recommended