The city of Yanbu is one of the most important coastal cities of the Kingdom of Saudi Arabia, located on the eastern coast of the Red Sea in the west of the Kingdom, and is characterized by the presence of two ports, one commercial and the other industrial.
Touristic, Yanbu is distinguished by its picturesque beaches, clear waters, and high-end leisure resorts that made it the pearl of the Red Sea and the most important tourism destination in Saudi Arabia, in addition to a number of giant heritage markets that sell their products at cheap prices that attract the attention of tourists and the local population alike. 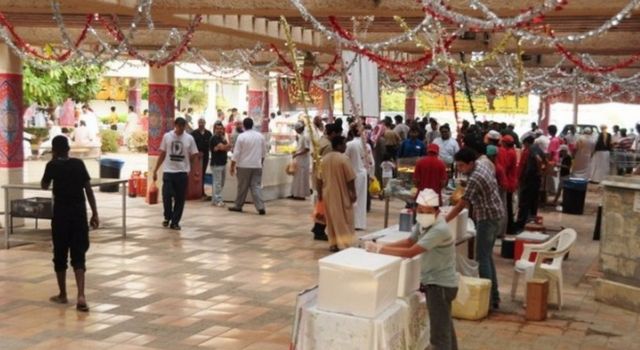 During our report today, we put in your hands a comprehensive guide to the best hotels in Yanbu, which is considered one of the best hotels in Saudi Arabia as a whole for its services, according to the highest ratings I have obtained by Arab visitors .. Read more 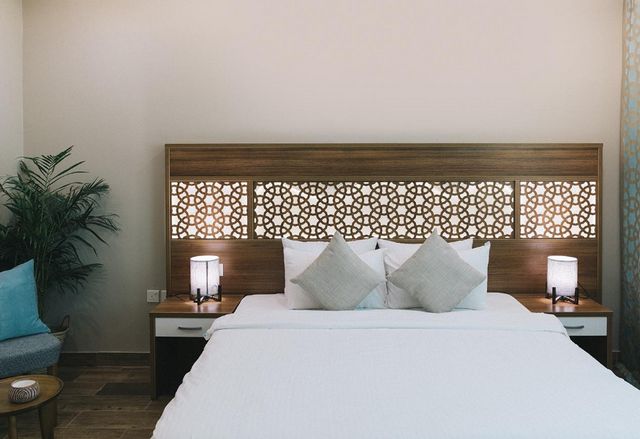 The best markets for cheap Yanbu

And because the markets are considered one of the famous tourist attractions in Yanbu, we gathered today for you a group of cheap Yanbu markets and the most important of the high quality goods they offer, perhaps the best of them:

It is one of the most popular Yanbu market, which is specialized in selling women’s clothing and gowns, children’s clothing, leather goods such as shoes and bags, haberdashery, and nuts.
Prices for products within the Hanan market range from 50 to 80 riyals, which may decrease or increase depending on the skill of the seller and the buyer in negotiating.
Yanbu International Market is located in a lane branching from Radwa Bay Street in Yanbu al-Bahr. 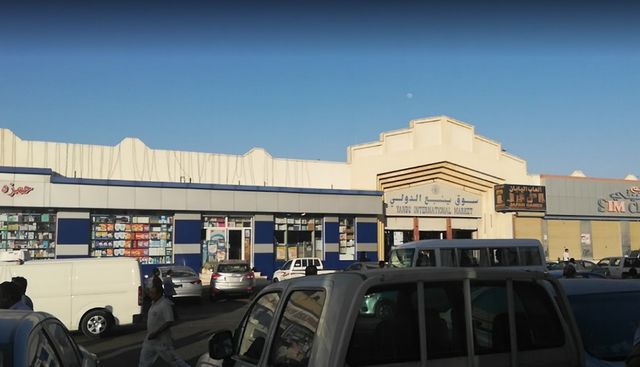 The oldest market in Yanbu is cheap at all, as it reaches 5 centuries old from the history of the ancient city of the city. It was the meeting point of various commercial goods on the land of Yanbu since ancient times, and visitors usually came to it at night and from here it was called this name.
The market is located in Yanbu al-Bahr near the port, and specializes in selling local products, including the popular dishes the city is famous for.
work hours
Everyday from 5:00 pm until midnight. 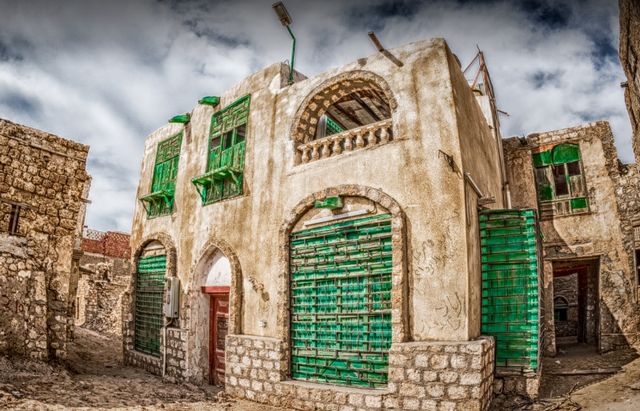 It is one of the most prominent markets for cheap Yanbu specialized in selling foodstuffs and consumer goods that every home needs, with some small kiosks and shops that sell other commodities except foodstuffs.
Al Deera Market is located on King Fahd Road, in the Subuh district, in the Yanbu Industrial area.
work hours
Everyday from 8:30 in the morning until 12:30 after midnight. 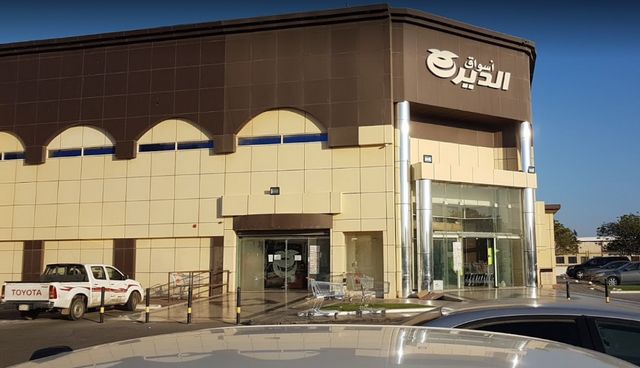 From the markets of Yanbu, which includes the largest shops selling fabrics and printing works of all kinds, Bin Siddiq markets is located at the intersection of Khalid Bin Al Waleed and Othman Bin Affan streets and opens its doors to visitors around the clock. 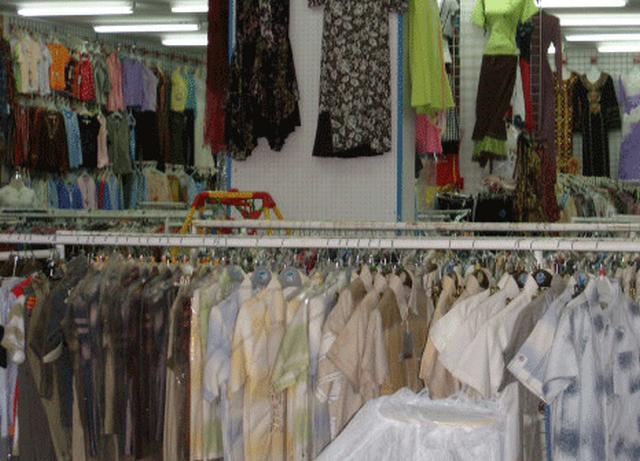 Among the most prominent markets of Yanbu to sell the finest and finest types of fabrics and home furnishings with different models and brands, the market is located on the road of Umluj and provides places for parking cars, which serves visitors greatly. 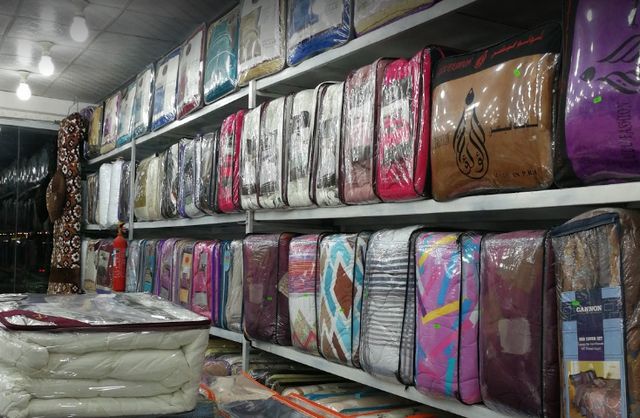 One of the most famous markets for cheap Yanbu is to sell fresh fish that fishers receive during their evening tours on fishing boats and boats.
The Yanbu fish market begins its business early in the morning by selling fish and seafood to fishermen’s boats through a system of wholesale auctions or selling the retailers at reasonable and cheap prices. The market is also distinguished by its proximity to the commercial port of Yanbu.
work hours
Everyday from 6:00 am to 8:30 pm. 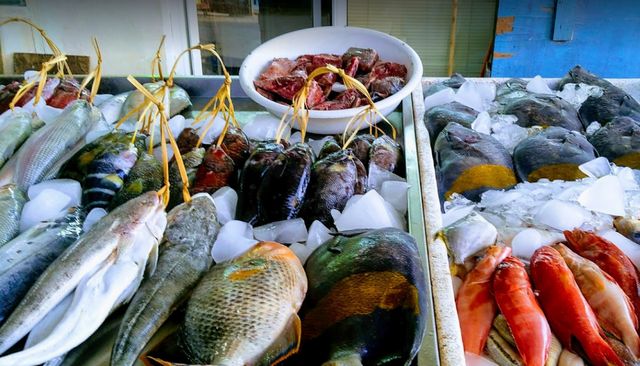 Articles that may also interest you in Yanbu:

The best 5 tourist places in Yanbu