A report on Aloft Bursa Hotel

Zanzibar is a charming tourist destination in Africa

A detailed guide on the glassbutt cruises Sharm El Sheikh

King Istanbul Restaurant is one of the recommended Istanbul restaurants

The Ottoman civilization left a track record of urban renaissance and great heritage buildings, topped by mosques, and Istanbul palaces followed, which became shrines for tourists from all parts of the earth, and as far as the ages passed by, the great diversity was evident in the mixing of the eastern character with the western in wonderful construction formations.
The architectural styles of the palaces have varied according to the historical periods they passed through, and if they were dominated by richness, luxury and good taste, these palaces became one of the most important tourist attractions in Turkey and one of the most important places of tourism in Istanbul in particular.

Because of its great importance as one of the most important tourist cities in the Middle East and the world, Istanbul includes a huge number of hotels of different categories and facilities to suit all visitors to the city, you can choose what suits you from Istanbul hotels through the following report .. Read more 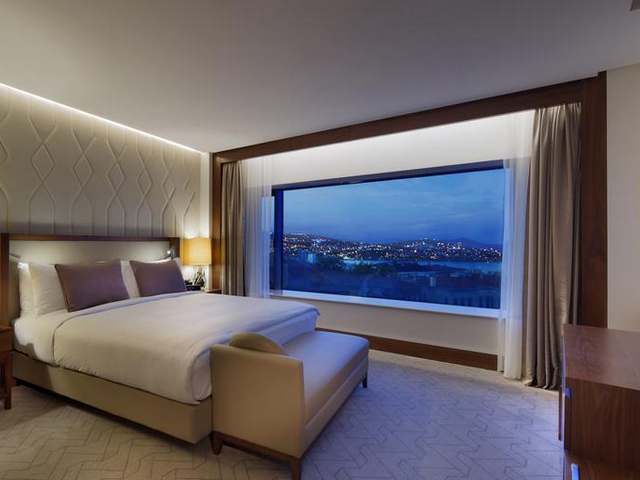 The most famous palaces of Istanbul

Let’s get to know one of Istanbul’s most important landmarks, namely the palaces, where we will mention the most famous of them to you:

Also known as the Sultan Suleiman Palace, which is the largest palaces of Istanbul at all, Topkapi Palace was a center of government and was taken as an administrative center for the Ottoman Empire over a period of 400 years, and it is the seat where the successive sultans deliberated, and more than 4000 people lived there, and it was ordered to be built by Sultan Mehmed the Conqueror. Now it is one of the most important attractions in Istanbul … Read more 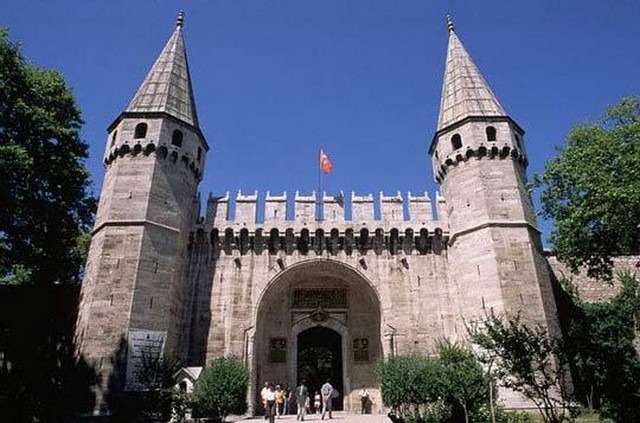 The Sultans Palace or Dolmah Bahçe is located on the European coast of the Bosphorus in the Besiktas region. This Dolmabahce Palace is considered one of the largest and most luxurious palaces in Istanbul, where the architects gathered the best and finest architectural arts from European countries German, French and italyn, to merge all that with Islamic arts to produce a masterpiece Unparalleled architecture .. Read more 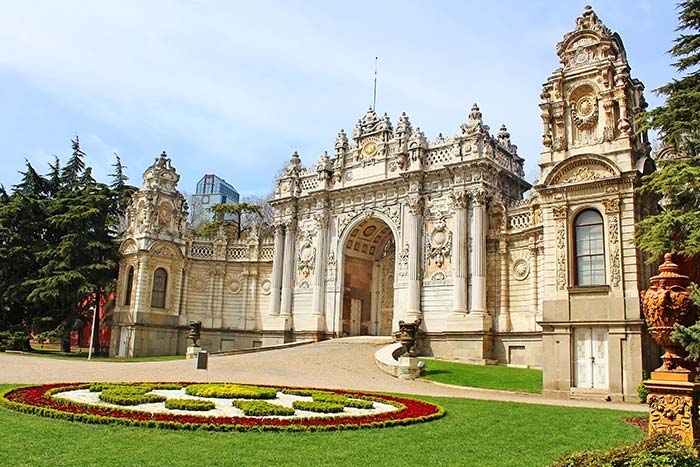 One of the most famous palaces of Istanbul, meaning the Star Palace, was built in the late 19th century on a hill in Yildiz Park, and therefore it is considered one of the largest and most beautiful historical palaces in the city, and was taken by the Ottoman Sultan Abdul Hamid as the seat of rule until the year 1853AD … Read more 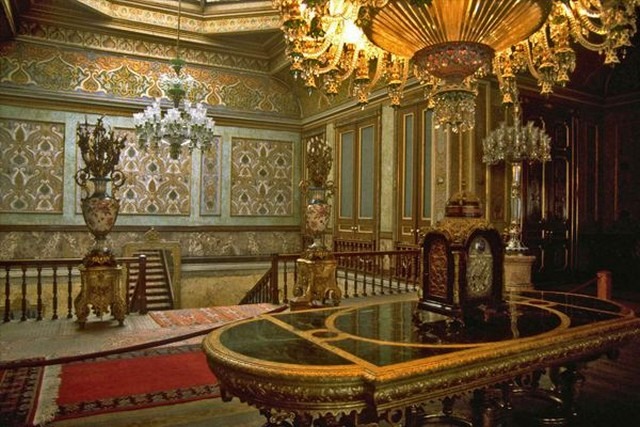 The Palace of Belarus is located on the Asian coast of the Bosphorus, and the word in Arabic means master of the masters. Sultan Abdul Aziz I ordered its construction in the Baroque style to be the seat of his summer residence, and also to receive the Sultanate’s guests from the kings and sultans when they visit the Ottoman Sultanate, and the palace carries wonderful designs that made it one of the most important palaces In Istanbul and the most visited .. Read more 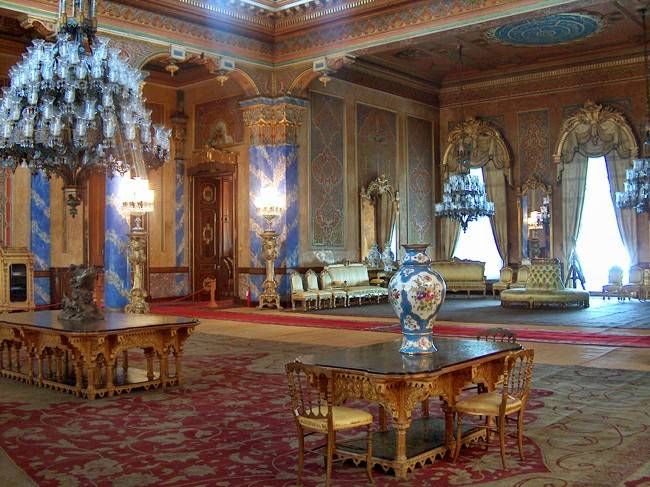 Kozhuksu Palace is located in the Asian molecule of Istanbul, specifically in Beykoz, which is a summer palace built in 1857, and was specialized in previous times to ride horses, to spend rest and go out hunting times, but now it is a wonderful shrine characterized by exterior designs and attractive interior decorations. . read more 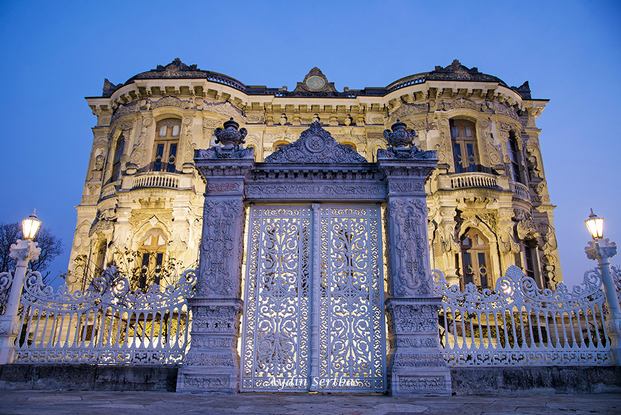 It is one of the oldest palaces in Istanbul, and no one was able to speculate the date of its establishment, but the Turkish traveler Guardians of Chalabi mentioned that the palace of Ailei Koc was built during the reign of Sultan Mehmed the Conqueror, and it is one of the palaces that bear great Islamic features and still retain its splendor so far … Read more

Read:The 5 best tourist destinations in the Aminunu district of Istanbul 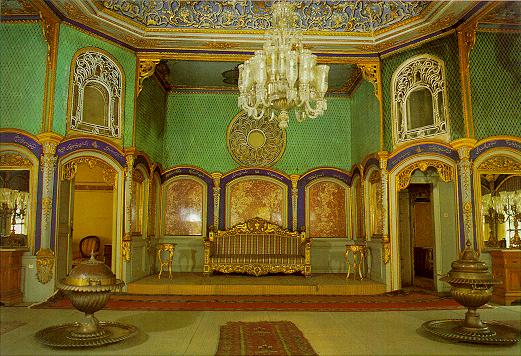 The 10 best Istanbul baths we recommend

The 5 most beautiful beaches of Istanbul, Turkey, which we recommend to visit

Delhi is the most beautiful city in India

The 5 best malls in Hurghada, Egypt, which we recommend you to visit

The most beautiful tourist places in Cyprus for children

Where is the tomb of Taj Mahal

The 10 best serviced apartments in Doha with two bedrooms 2022

Tourism in the American city of Tucson

The 7 best activities in the Moscow Nishkushny Park

Mirasor Restaurant on the French Riviera the best in the world for 2019..Here are the most famous dishes

The 6 best activities in the Museum of Salzburg Austria