The 6 best museums in Abha we recommend visiting 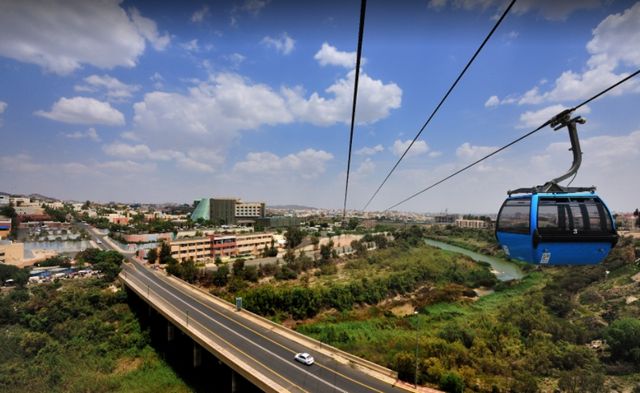 The city of Abha has many hotels and chalets, which are one of the best hotels in Saudi Arabia at all. Below we have selected for you the best in terms of features and quality of services provided to guests that have won the approval of Arab visitors. To view or book, you can visit the following link .. Read more 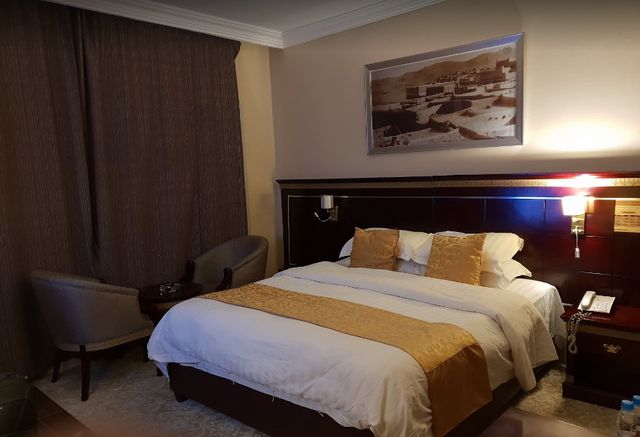 The best museums in Abha

Because of the importance of Abha museums, we review with you the best of them that former visitors recommend to the city to visit and put it at the top of their list of options, which are among the most important tourist attractions in Abha

If you are eager to learn a lot of information about the history of the Kingdom of Saudi Arabia and even the world since ancient times, passing through several different civilizations, you will not find in Abha the best of this museum, which displays archaeological holdings dating back to the Jurassic period and weapons dating back to the 16th century, in addition to manuscripts and old printed copies of the Holy Quran.
The museum, which is located inside Al-Muftah Palace in Abha, includes the largest concert hall in the Middle East. It is one of the most recommended archaeological sites to visit when visiting Abha. 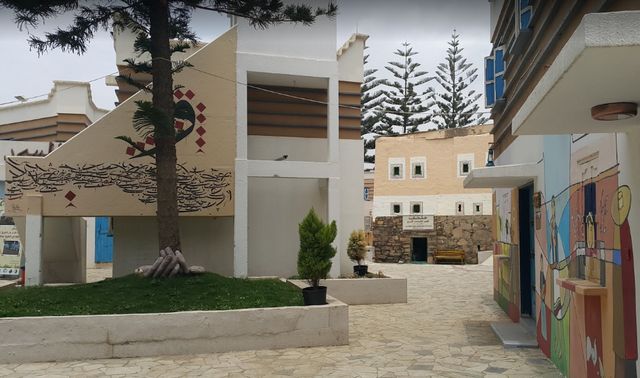 It is one of Abha’s largest private museums that it owns and supervises its administration and tourist guide work in the Al-Asimi family.
The museum is located 16.1 km from Al Souda Park and includes about 23 halls containing 14 thousand artifacts and heritage representing the culture of the Asir region, including a hall that includes about 83 modern paintings signed by princes and figures of Saudi society.
There is also another hall to present the popular dishes that Abha and Asir are known in general for tourists prepared by the productive families teams, and a third to display a set of documentary films on the region’s rich heritage and history.
The museum includes special facilities for people with special needs, and facilities such as toilets and mosques, and is characterized by its traditional construction that resembles the city’s ancient houses and carved with cat decorations derived from the architectural culture of Asir. 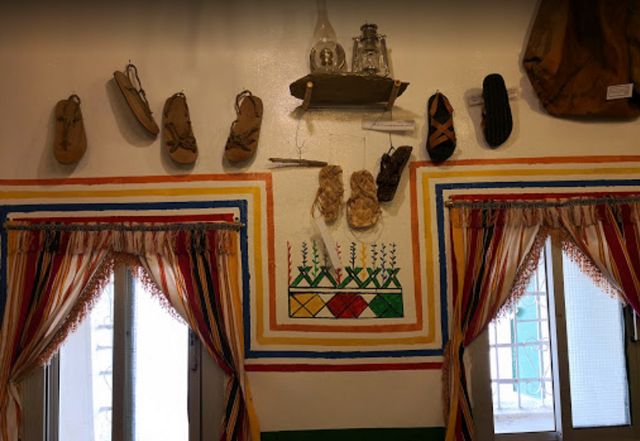 Called the Museum of the Quarter of a Century, which makes it one of the most ancient museums of Abha and the most important of its holdings and rare manuscripts of up to two thousand pieces.
The Grand Museum is located near the green mountain “Jabal Atom” in the southern city of Abha, Asir Region.
work hours
Everyday from 4:00 until 11:00 pm. 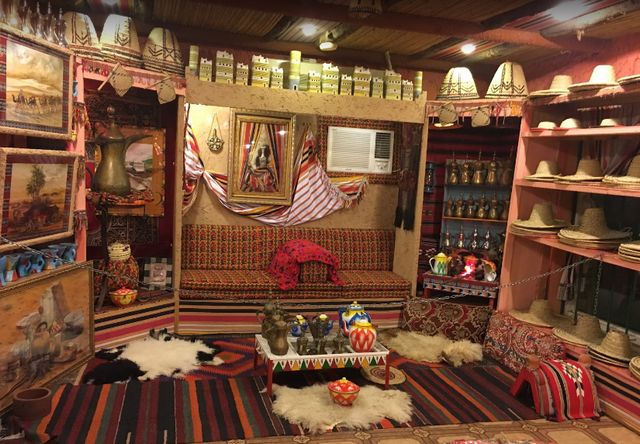 One of Abha’s museums, whose architectural style and antiquities mimic the city’s ancient heritage.
Where the museum shows you the social life and livelihoods of ancient ancestors as if you lived their days through figures of antique shops, models of women’s jewelry, ancient weapons of daggers, swords, vintage rifles, tools of study and toys of ancient children.
Besides a number of coins and coins in different stages of the city’s history, with a number of manuscripts and prints of the Qur’an. 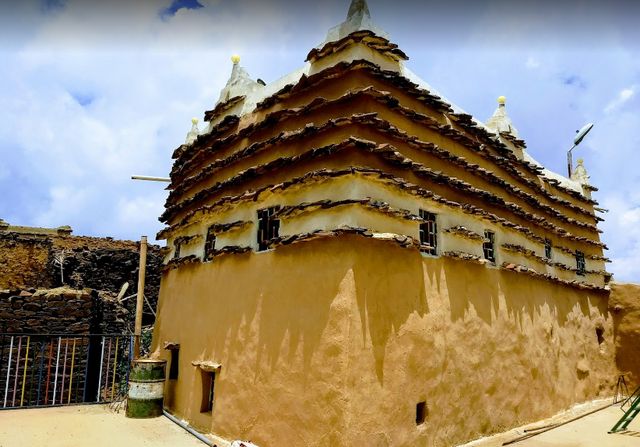 It is Abha’s most private museum in terms of construction cost, with the construction cost reaching two million Saudi riyals.
In addition to its archaeological and heritage holdings, which attract about 5 thousand visitors during the summer vacation, most of them are school and university students, the museum includes a market for the products of productive families, including the popular dishes that Abha is famous for and the Asir region in general.
The museum is located in the villages of Bani Malik, 14.1 km from Abha city center. 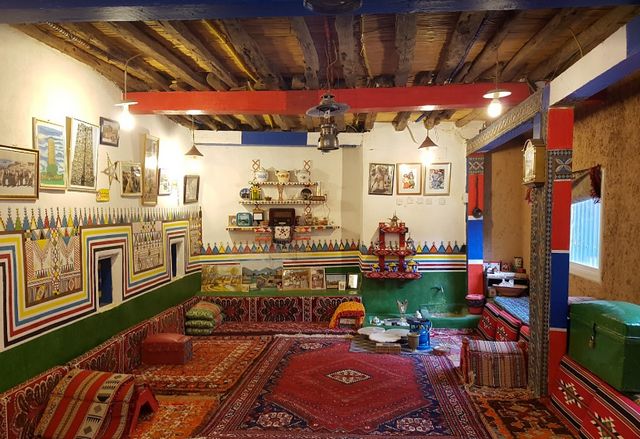 Heritage Museum in the village of Al-Qaza

It is one of Abha’s newly established museums, which dates back to approximately 2007 AD and includes about 2500 artifacts documenting the city’s ancient heritage, in addition to a market for popular cuisine under the supervision of the productive families.
The museum is located in Al Qaza village, 42.4 km from Abha in the southern Asir region. 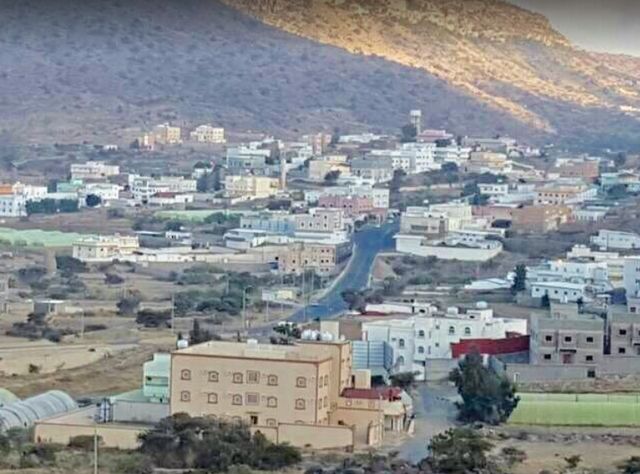 Top 5 activities when visiting the old Medina of Fez

Top 3 of Khafji malls that we recommend to visit