Besides what Saudi Arabia enjoys being a destination for millions of Muslims to visit the holy places and perform the Hajj and Umrah pilgrimage, it is also one of the countries that has a long and ancient history, as its history extends beyond the date of its founding as a kingdom, and it has gone through many dramatic events and struggles chronicled by the famous Saudi museums to become one of the most important The factors that attract tourism in Saudi Arabia and attract visitors from all over the world. 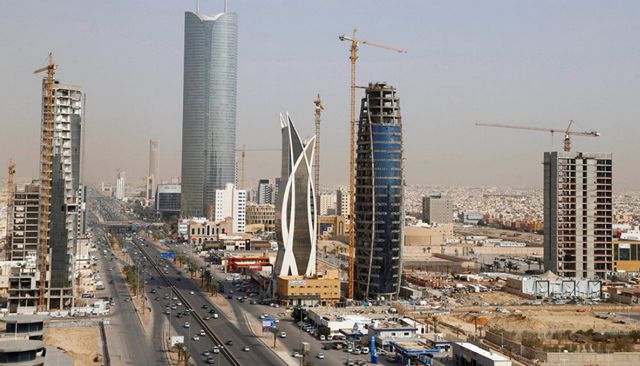 This article includes the best Saudi hotels and resorts in its various tourist cities, in addition to the best apartments for rent and the services these accommodations offer. We base this on what previous visitors praised of the recommendations .. Read more 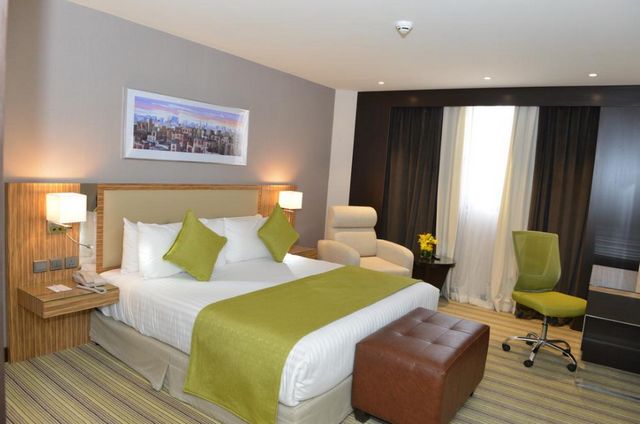 The best museums in Saudi Arabia

Below we review a group of the most important and most popular museums in Saudi Arabia and benefit you as a tourist seeking to learn about the history of the country he is visiting.

It is one of the most important museums in Saudi Arabia at all, because it deals with the development of the Hijazi lands until the Kingdom of Saudi Arabia is formed as a country with its three phases, on all levels of human life through 8 permanent exhibition halls and a temporary hall with a multimedia center that includes about 3700 artifacts .. Read more 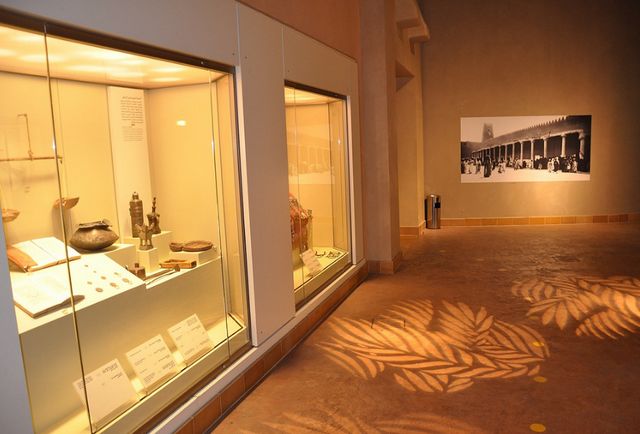 It is one of the oldest and most sacred museums in Saudi Arabia, where it displays, through the holdings of its seven halls, the development of the history of the Two Holy Mosques civilization.
Perhaps one of the most important halls and holdings of the museum, which is located in the holy city of Makkah, is the clothing of the Kaaba and its hand-weaving machine and its old door.
Manuscripts and photographs of the Prophet’s Mosque, the Grand Mosque, and the Well of Zamzam with a copy of the Holy Companion of the Great Companion Othman bin Affan, frame of the Zamzam Well of the 14th century AH. 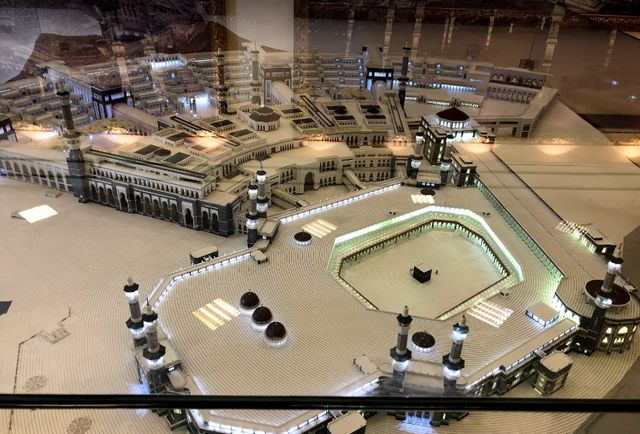 One of the most important museums in Saudi Arabia for his role in explaining the history of the establishment of the city of Riyadh as a vital and major part of the territory of the Kingdom of Saudi Arabia after the city came under the control of King Abdulaziz Al Saud in 1898.
The designer continued to perform his role as a fortress and a repository of weapons and ammunition even after the conquest of Riyadh, until it was converted as an archaeological museum and a tourist attraction that showcases one of the most important stages of forming the kingdom.
The Masmak building takes a square shape surrounded by thick walls and towers, and perhaps its most important features are: the well, the towers, the gate, the Majlis, and the mosque. 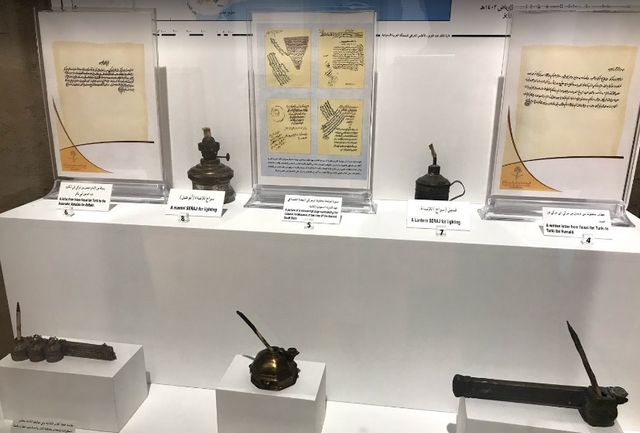 It is a palace dating back to the era of King Abdul Aziz Al Saud, where it was built in 1923 to carry the name of Khuzam Palace in Jeddah before it was opened as a tourist attraction and museum in 1995.
The museum reviews the history of the Kingdom of Saudi Arabia from the stone ages through the pre-Islamic era, then the establishment of the Islamic state in the Hijaz, and finally the three phases of the establishment of the Kingdom until our time.
And that is through photographs, paintings, manuscripts, maps and various artifacts.

It operates daily from 8:00 AM until 3:00 PM, weekends are Saturday and Sunday. 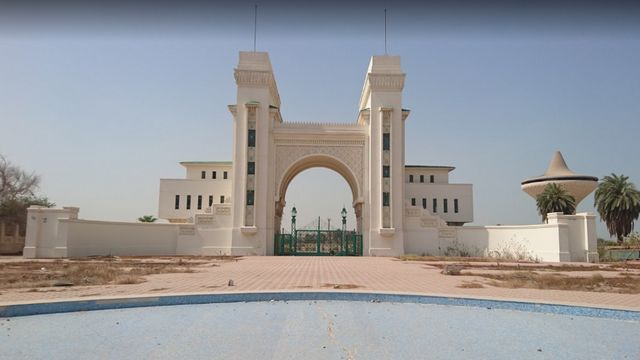 It is one of the museums of Saudi Arabia that deals with what is beyond the date of the establishment of the Kingdom or the history of Hijaz lands in general, even if they are an important part of the museum’s exhibits list, where the Al-Ahsa Museum begins to address the history of the establishment of the earth in terms of geology and geography then how it was divided into continents and countries, so what is smaller And the beginning of human creation .. Read more 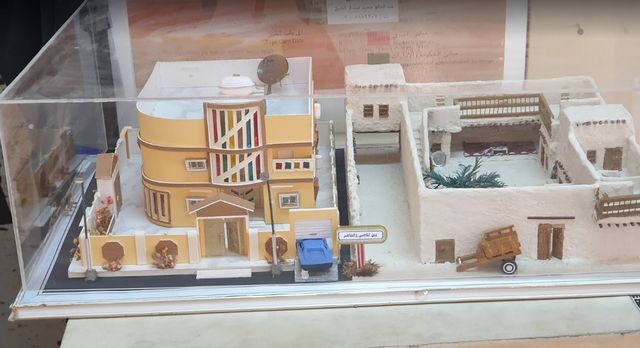 It is one of the interactive museums of Saudi Arabia, which showcases the science and technologies of the past with the latest technologies of the present. , By displaying collectibles representing their most famous inventions via interactive screens or through virtual presentations by the museum’s website.
What is new is for the museum administration to test the information of its visitors after their tours through it, using other interactive screens. 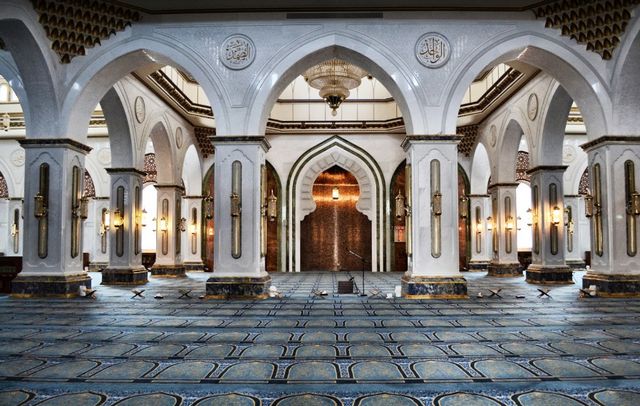 Top 5 of Sakaka malls in Saudi Arabia, which we recommend you to visit