Many people may think that the Kingdom of Saudi Arabia is nothing but desert land, not knowing that a country of this size possesses more than one waterfront overlooking several different seas and bays such as the Red Sea, Gulf of Oman, and the Arabian Gulf, which enriches tourism in Saudi Arabia in a wonderful way.
With all this number of waterfronts, it was natural for the Saudi beaches overlooking them to enjoy a breathtaking nature and beauty that captures the hearts of all those who passed through to make it one of the most important attractions of tourism to the Kingdom throughout the year. 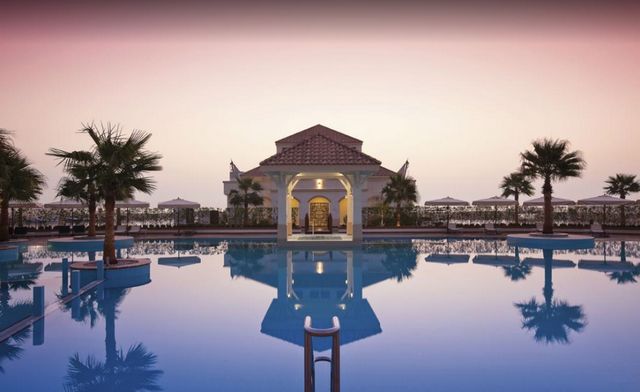 Here is a comprehensive guide to the best hotels in the Kingdom and its resorts in different cities, in addition to the hotel apartments that are prepared for rent of different classifications and the level of their services, based on that to the highest ratings obtained by these accommodations by their former Arab visitors .. Read more 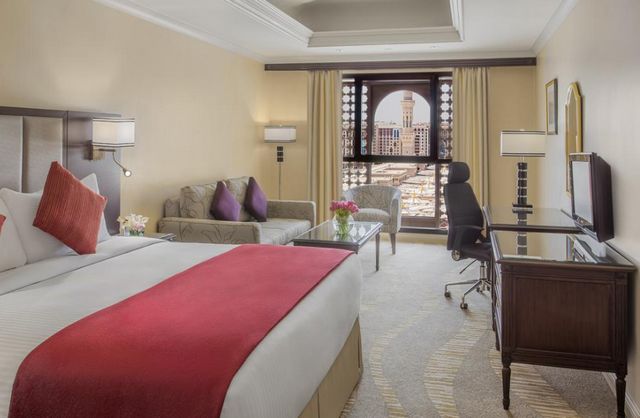 The best beaches of Saudi Arabia

During the article, we review with you the 6 most beautiful beaches of the Kingdom of Saudi Arabia and the most popular among domestic and foreign tourists.

Half moon beach or Half Moon

It is one of the most beautiful and best beaches of Saudi Arabia and the cleanest and popular among the local population and foreign tourists, located in the city of Khobar and is characterized by its crescent shape and sand dunes ideal for skiing using four-wheel drives or motorbikes or horse riding and beach football practice .. Read more 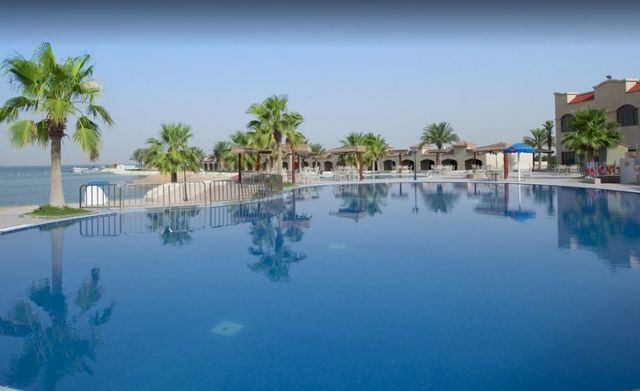 It is one of the oldest and most ancient beaches of Saudi Arabia. The beach with archaeological features is located 40 km from Al Hofuf in Al-Ahsa. It is one of the most important local and Gulf tourism attractions for the city and the Kingdom in general. 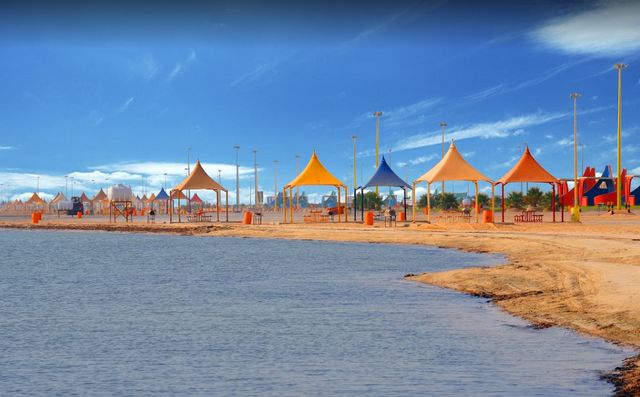 It is one of the most beautiful beaches of Saudi Arabia overlooking the Arabian Gulf and the most popular and crowded with the local population before foreign tourists. The Fanateer Beach is located in the city of Jubail in the eastern region, and it is ideal for families to go with children, where they can have fun and practice different beach sports .. Read more 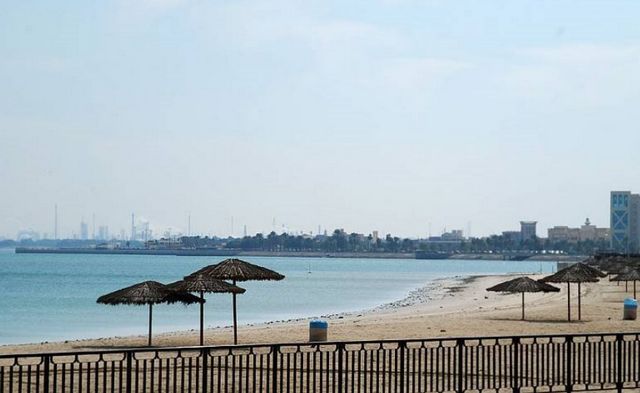 Farasan is an archipelago of islands extending for a distance of 300 km and a width of 1050 km southeast of the Red Sea coast, 40 km from the city of Jizan Saudi Arabia.
The beaches of Forsan Island are among the beaches of the Kingdom of Saudi Arabia, which enjoy a pleasant climate and a picturesque and distinctive nature that guarantees an unforgettable vacation, where you can practice swimming and camping away from the atmosphere of the usual hotels and resorts.
Besides sports such as snorkeling and diving in the depths of the sea and enjoying the island’s goodness and treasures from coral reefs and marine creatures, as well as seashells that contain pearl beads that the island is distinguished for its production. 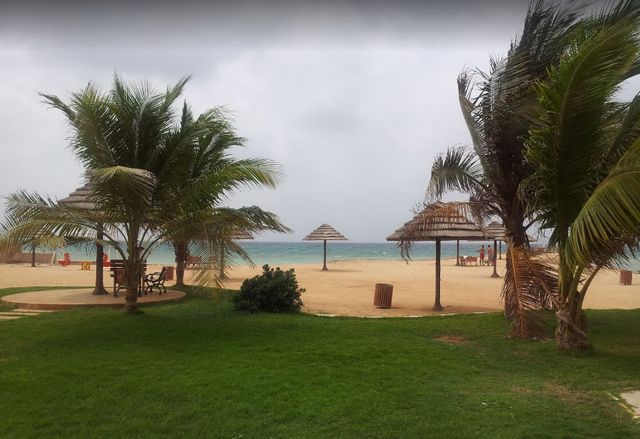 It is one of the finest Saudi beaches, very ideal for children, where they can play and have fun in the fine golden sand of the beach or on the green patch that surrounds the sides of the beach or swim in its clear turquoise waters.
Those who are older can go fishing and dive in the depths of the sea and enjoy watching colorful fish and corals in red, or take a stroll along the calm beach. 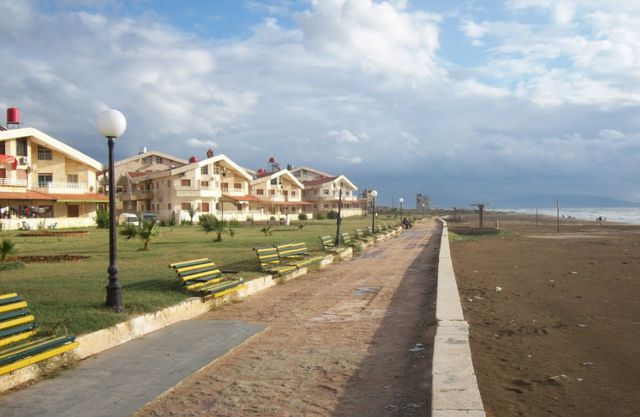 It is one of the most beautiful and cleanest beaches in the Kingdom of Saudi Arabia in Jeddah, and it can be called the beach of the rich because it provides entertainment facilities and services of a high degree of sophistication and luxury, much like Western beaches such as marina for yachts and boats, fine and varied restaurants, which is specialized in providing seafood Facilities for sunbathing and water sports.
This is in addition to the calmness and mild climate enjoyed throughout the year. 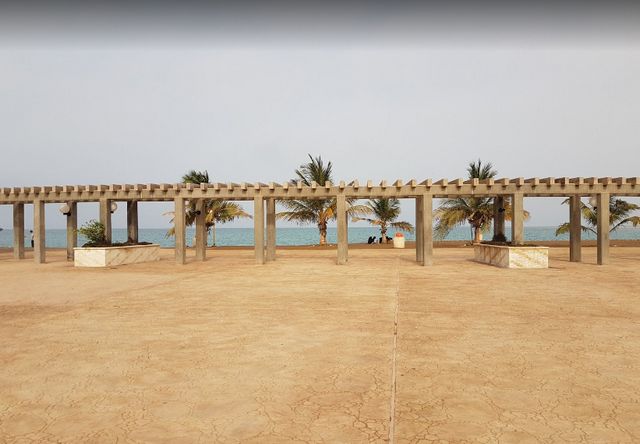