Sharm El Sheikh is one of the finest Egyptian cities that is characterized by the diversity of its tourism activities and recreational sports, it is located at the crossroads of the Gulf of Suez in the Aqaba Gulf, which helped it to distinguish it by a remarkable strategic location and natural terrain in terms of turquoise waters, golden desert, and pure atmosphere.

The city of Sharm El Sheikh was built by engineers who are professionals in architecture to dramatically raise the level of tourism in Sharm El Sheikh. It also has a unique diversity in restaurants and cafes with many shopping centers that provide visitors with all their needs.

The city of Sharm El-Sheikh is filled with famous tourist places, so it was necessary to have a luxurious group of hotels and beach resorts to bridge the tourism gap in Sharm El-Sheikh and for the visitor to feel the absolute comfort between the high-quality hotel services and the finest types of facilities of various kinds, get to know the best Sharm El-Sheikh hotels through the following tab .. read more 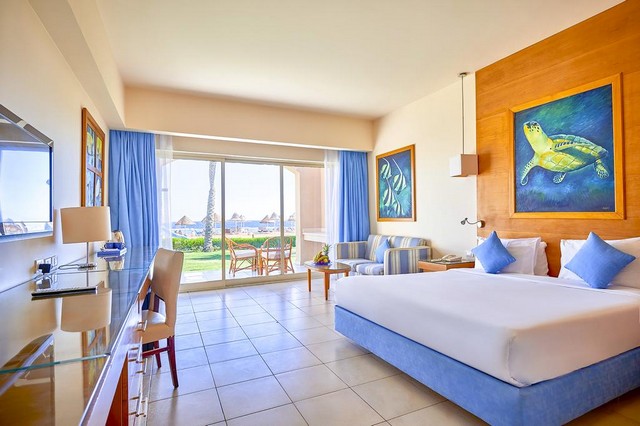 One of the most beautiful tourist areas in Sharm El Sheikh that includes a charming group of landscapes where turquoise beaches and palm trees decorate it in all respects, and there are a lot of tourist activities that won the admiration of many because of its distinctive spirit of activity and recovery among the visitors until they feel Happily and take off .. Read more 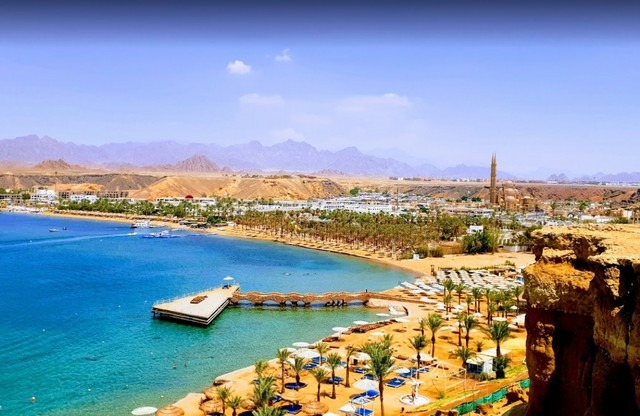 It is considered one of the finest and oldest areas of Sharm El Sheikh in terms of history, where the Umm El Sid Plateau has witnessed in recent times a remarkable tourism development due to its tourist attractions that made it attract many tourists especially lovers of a quiet life away from crowding, and also includes the largest shopping centers in the city Sharm El-Sheikh, which is called Dahab Center, includes all kinds of shops, especially gold holdings. 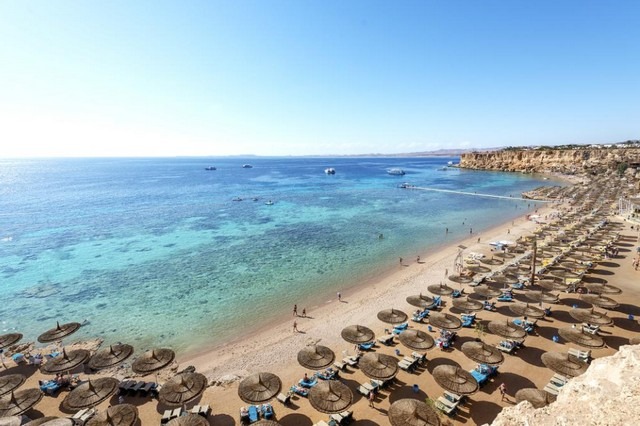 When coming to Sharm El Sheikh, it is necessary to visit the Soho Square, which is one of the most beautiful areas in Sharm El Sheikh, where it includes a wonderful package of tourist places, such as the dancing fountain that dances at night to the music of the lights, the open theater that receives the most famous Arab and foreign singers, in addition to many Fun activities like ice skating, bowling and billiards. 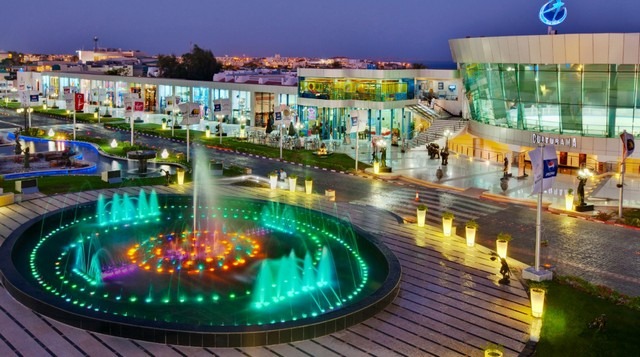 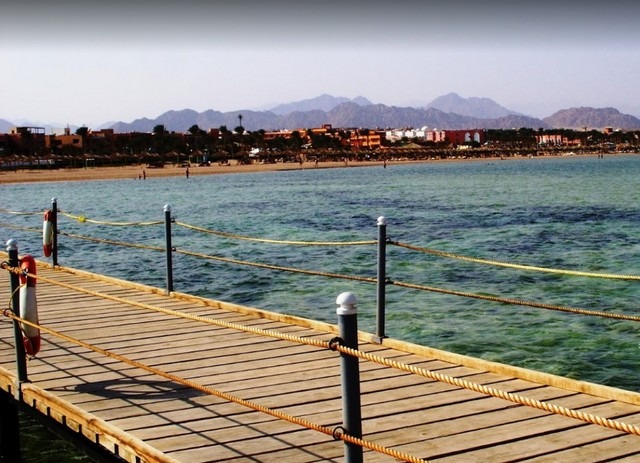 Truly Shark Bay is one of the most beautiful areas in Sharm El Sheikh and the entire world where it is characterized by its picturesque nature that influences hearts before Laayoune, it is considered one of the most important tourist destinations on a global level, this place includes all recreational facilities such as cafes, restaurants and luxury hotels, in addition to having all kinds of Fun water sports and diving trips that fascinate visitors. 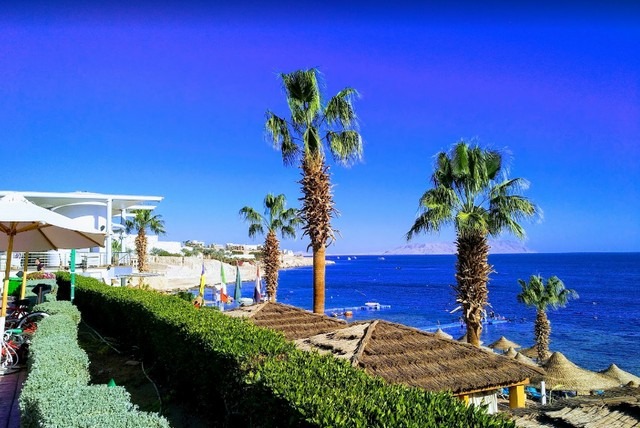 One of the most magnificent tourist areas in Sharm El Sheikh, which is witnessing a historical turnout from Arab and foreign tourists to enjoy watching the sunken ship in this area and sailing beneath it to see the coral reefs that penetrate it and the marine fish that inhabit it, in addition to the marine tools still stuck in the ship, it is a comprehensive area for all elements of the tourist attraction Natural and industrial, and there are a large number of hotels and tourist attractions. 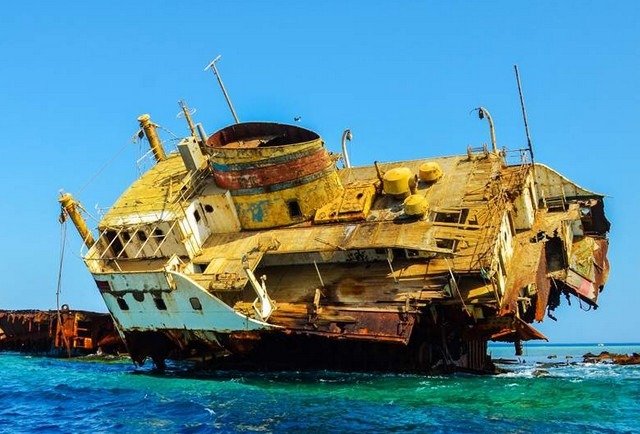 A detailed guide on the glassbutt cruises Sharm El Sheikh