The city of Sakaka is one of the most famous tourist destinations in Saudi Arabia, as it is distinguished by its geographical location in the Al-Jouf region, and it meets with many of the tourism components that made it an integrated city and in a continuous development.
Discover with us the city of Sakaka, with the live pictures that we will present in this article, as it is rich in multiple terrains where the nature is charming, and it is called the country of palm trees and olives because of its wide spread in it.

The city of Sakaka Al-Jouf is located in the center of Saudi Arabia, and embraces upscale hotels and luxury hotel apartments, as it is characterized by providing the best places for a peaceful stay away from the hustle and bustle of life, learn about the best hotel apartments in Al-Jouf Sakaka according to what I got from the Arab visitors .. ..Read more 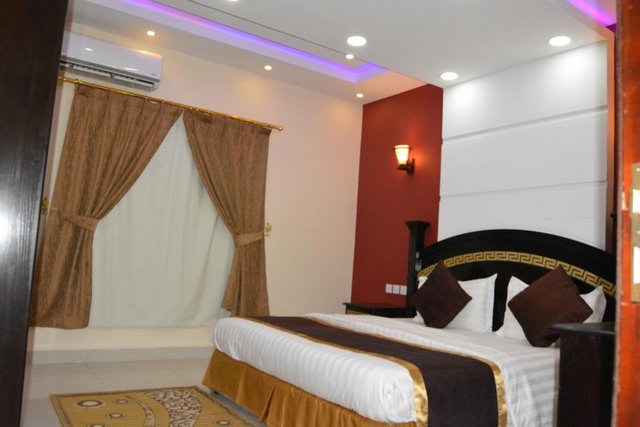 We review with you the most important and famous tourist places in Sakaka Al-Jouf, which are worth a visit:

It is located in the northwestern part of the Kingdom of Saudi Arabia, where it is considered one of the most amazing tourist attractions in the city of Sakaka Al-Jouf. It is a rock pillar that was built with different angles to appear in a diagonal shape, and its length reaches more than three meters, and its thickness ranges between 60 cm, and is considered to be One of the strange puzzles that confused scientists about the reason for its construction so far. 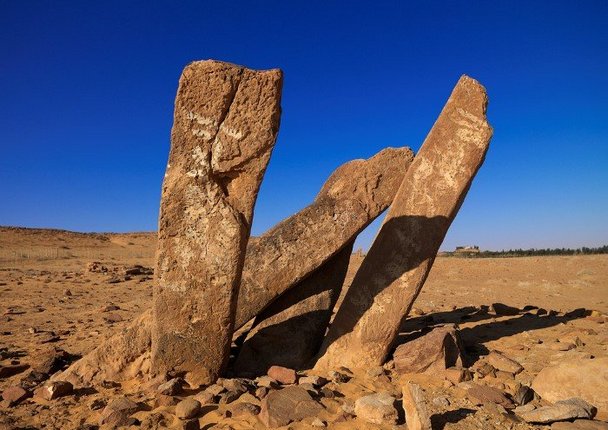 One of the best parks in the city of Sakaka Al-Jouf, which is suitable for families, as it is characterized by its vast green areas and many places to sit, and it has a variety of children’s games, and is characterized by its geographical location on a high mountainous region, which made it a popular tourist destination, and many camps and markets are made With it during the festivals that take place in Al-Jawf city, and when night falls, some small trees are illuminated with colorful lights that give them a beautiful aesthetic view. 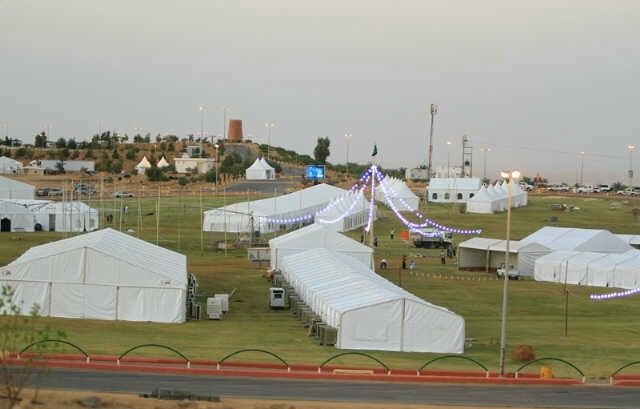 One of the most famous features of Saudi Arabia’s Al-Jouf Sakaka, whose name is attributed to the leader Sisera who fought Jews in the State of Palestine, as it is an oval well that was carved into sandy rocks, and its depth reaches about 15 meters under the ground, and it is considered one of the ancient irrigation methods where it is found An inner canal has been dug into surrounding rocks to transport fresh water to multiple fields and farms. 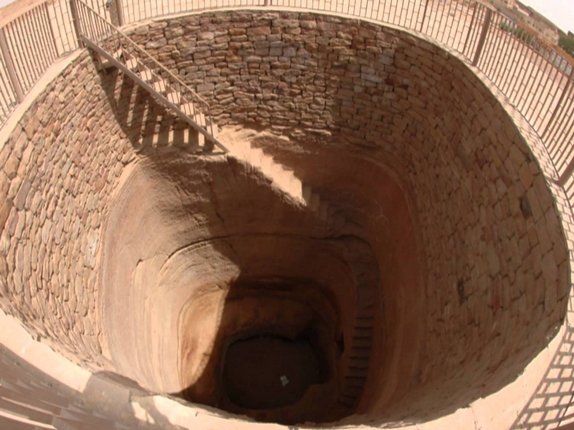 It is considered one of the oldest historical monuments that are located south of the city of Sakaka, and its length is about seven meters, and it was built from a group of sand stones irregular in shape and size that are connected by clay material, this palace contains two large towers through which the village was defended and confronted with any aggression Exterior, this palace is characterized by the presence of some large rocks that contain many ancient inscriptions and motifs. 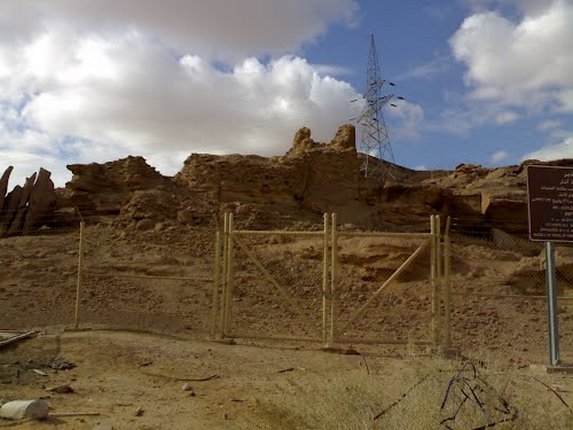 This city is distinguished by offering a group of games that suit all age groups, and gives all visitors an atmosphere of fun and entertainment, as it is a full-service city that contains many cafes and restaurants, and it is used in the work of many ceremonies, as it includes a wonderful field for multiple races, and there is Inside it is a mini zoo that contains a variety of predators and pets. 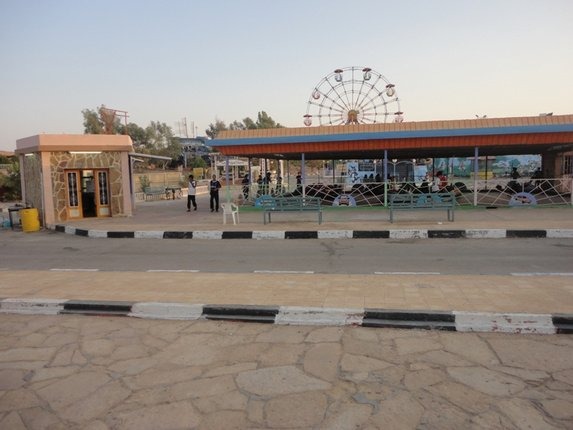