Barcelona Zoo is one of the most prominent tourist attractions in Barcelona located in Ciutadella, in the Catalonia region of Spain.
It was officially opened to the public in 1892 and has an area of ​​13 hectares, which is considered one of the most important tourist places in Spain and one of the most modern zoos in the world. 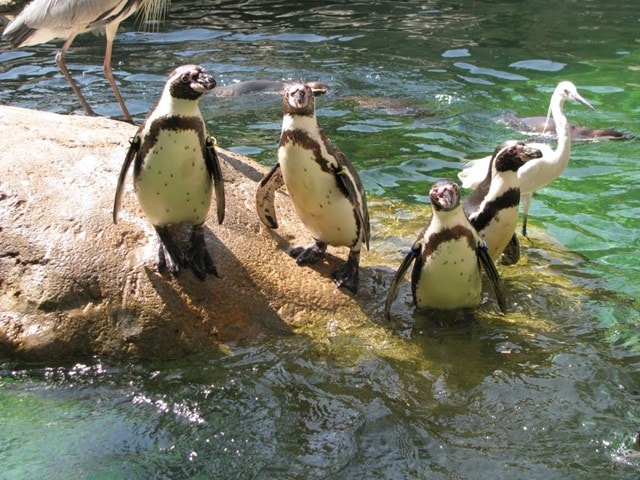 It possesses a huge number of rare animals and in a time became one of the most attractive parks for tourists in Spain, the park was famous because of the presence of the only white gorillas in the world that died in 2003. 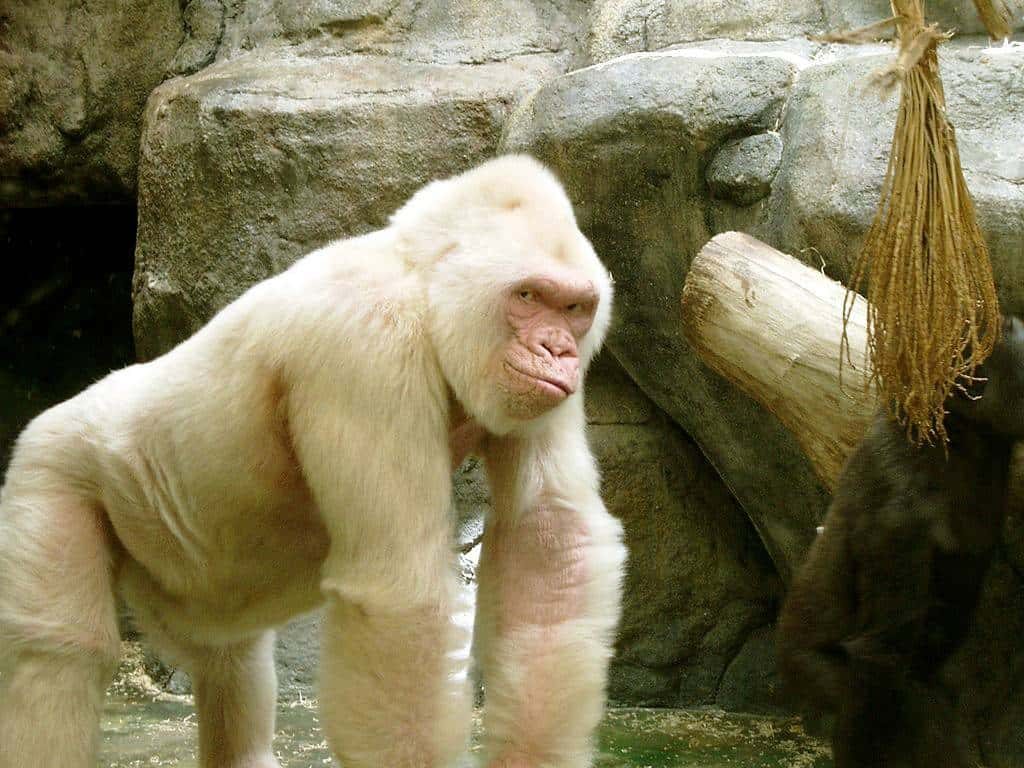 The park has a large number of very popular animals such as giraffes, tigers, lions, elephants, bears, deer and other animals.

Activities at the Barcelona Zoo

• Walk around the park, get to know the various animals in it, learn about its environments and indigenous habitats, and how to take care of them inside the park. You can feed small animals. 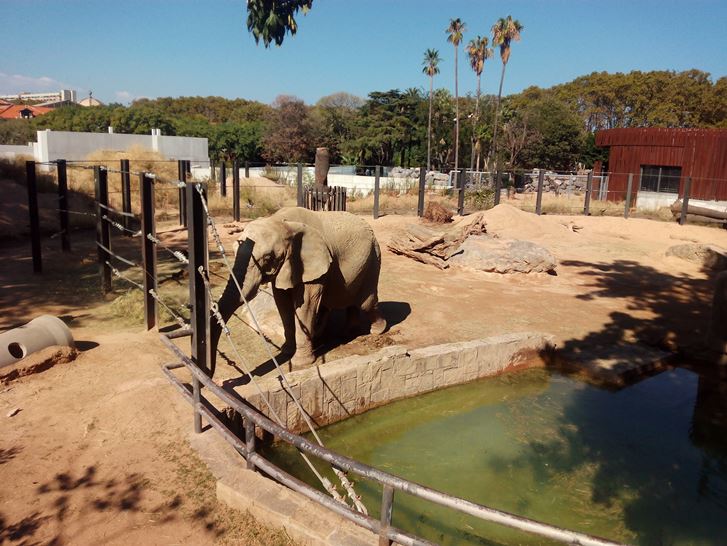 • Riding on the open bus, enjoying the safari experience, moving between parts of the park, and enjoying the beautiful scenery, huge trees, water fountains and ponds therein.
• For amateurs and photography enthusiasts, during your garden tour, you can take dozens of beautiful photographs of nature, cute animals and colorful birds. 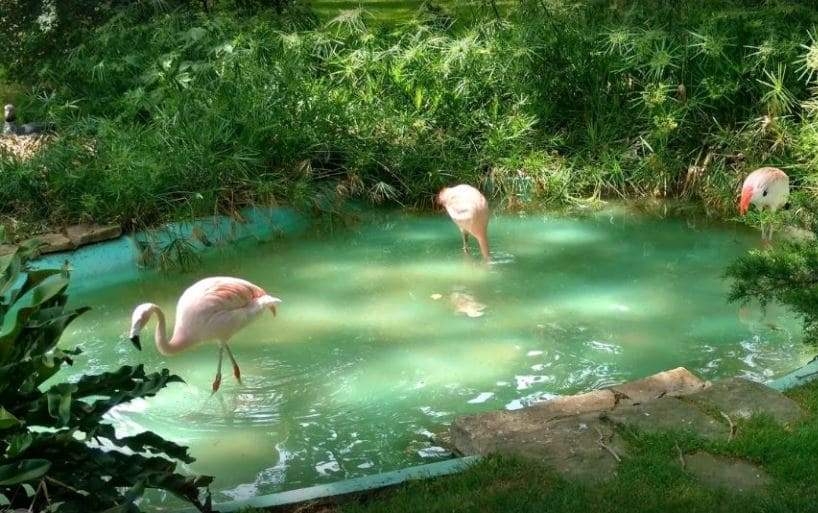 • Enjoy watching the shows of dolphins and different animals at the hands of the most skilled trainers that are held inside the exhibition hall. 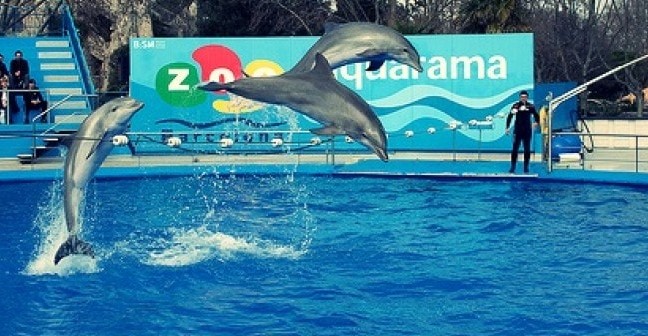 • For children there is a side dedicated to their recreational games. 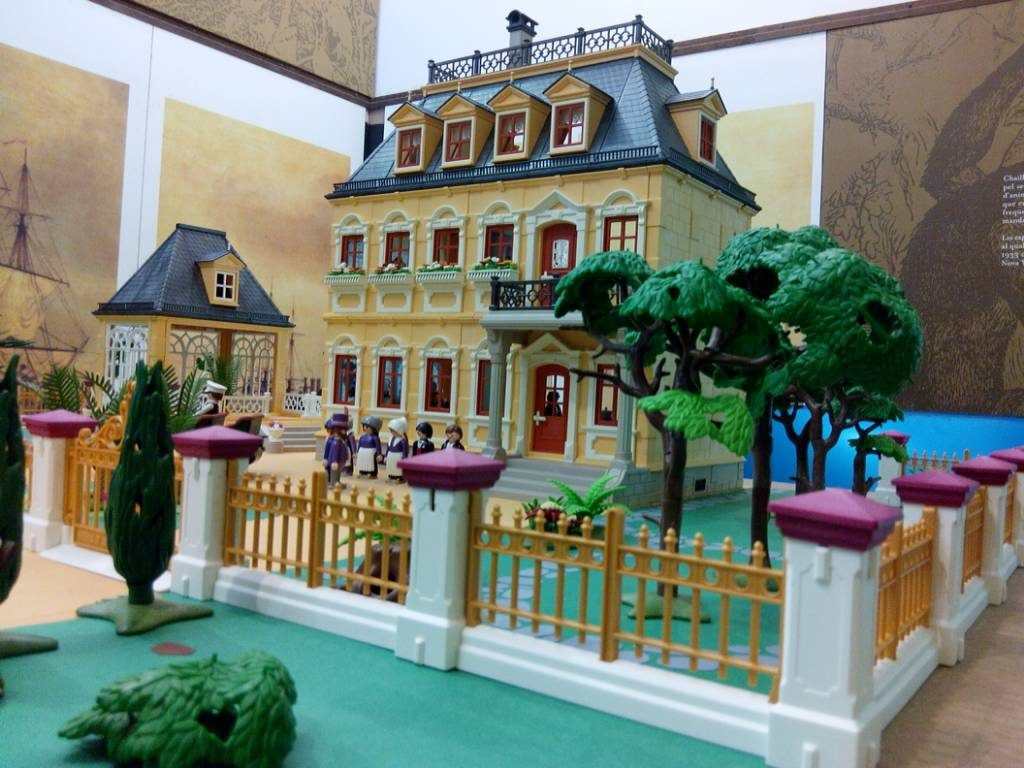 • The park contains a number of small stores to buy some widgets. You can buy souvenirs for friends and relatives after you return.
• After you tour the garden, you may need to rest and eat. You can try traditional Spanish dishes in a restaurant inside the garden.

Everyday from ten in the morning until five in the evening.

Park Hotel is one of the best 3 star Barcelona hotels in Spain, 200 meters from Barcelona Zoo.

The best 3 activities at the Camp Nou Barcelona stadium Spain

The 4 best activities in the Giralda Tower in Seville, Spain