The best places of tourism in Fethiye

Learn the most important places in Ljubljana, Slovenia

The most important 3 activities in the Romenian theater Malacca Spain

Nerja Village is a small, quiet coastal town located 50 km east of the city of Malaga, the most famous of which is the presence of the Nerja Caves north of the town on a hill overlooking the coast.
The Nerja Cave in Malacca is a series of huge underground caves spanning about 5 kilometers, comprising the largest group of limestone rocks in the world. 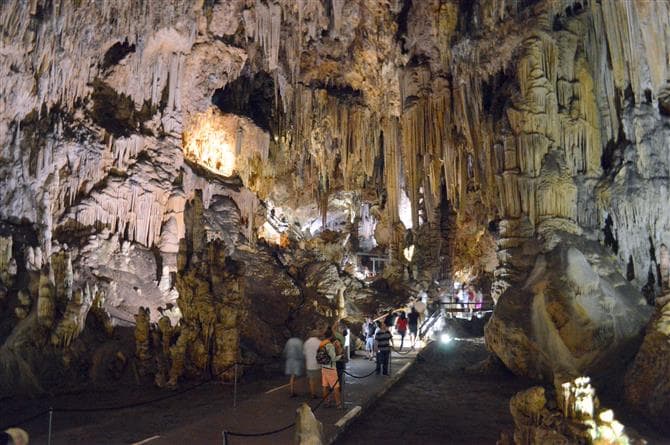 These caves were discovered by chance on January 12, 1959 by a group of young men from the local population who decided to go on a tour to watch the bat birds emerging from the holes of the rocks.
When they were chasing those bats, they found themselves inside a huge cave containing a number of skeletons in addition to sculptures and statues. 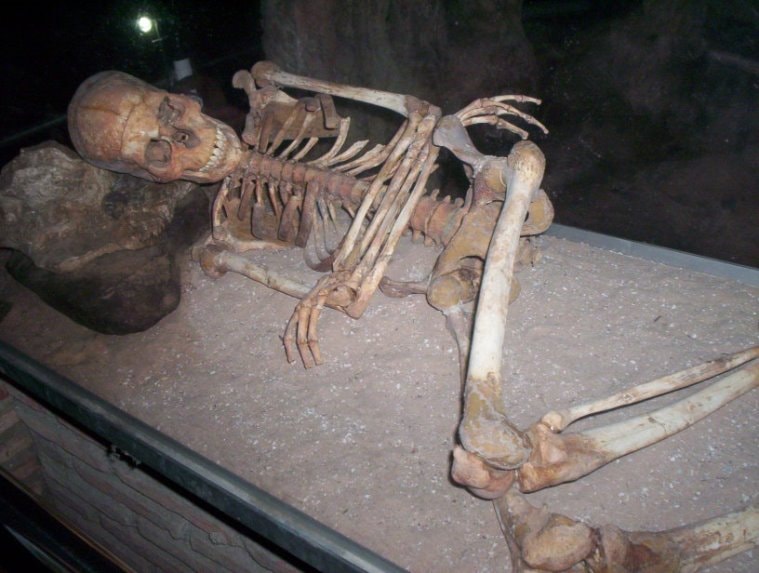 Before entering the cave you will find a statue of white marble of a large rock climbed by four young men, this memorial was erected to commemorate the memory of the huge cave discoverers.
The cave is today one of the most prominent tourist attractions in Malacca and one of the tourist places in Spain that attracts tourists.

Read:Where is Malacca located and the distances between it and the most important cities of Spain? 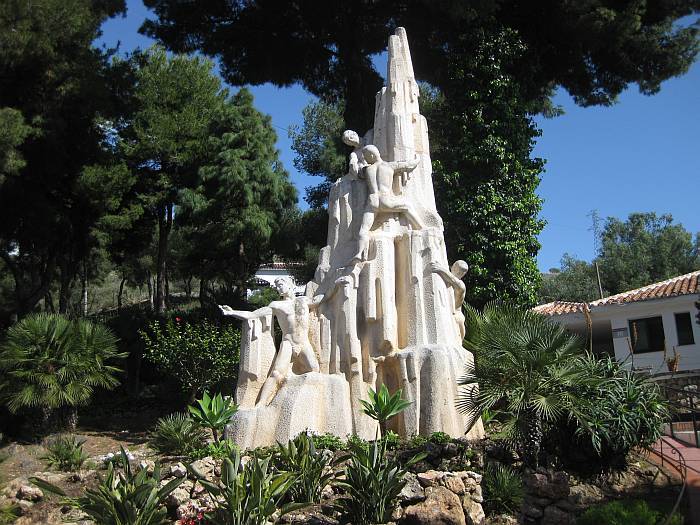 It is noteworthy that the permitted area for visitors and visitors is one third of the cave area only, because there are excavations and research by scientists and specialists that are ongoing for now, so this will not allow entry more, it is not safe. 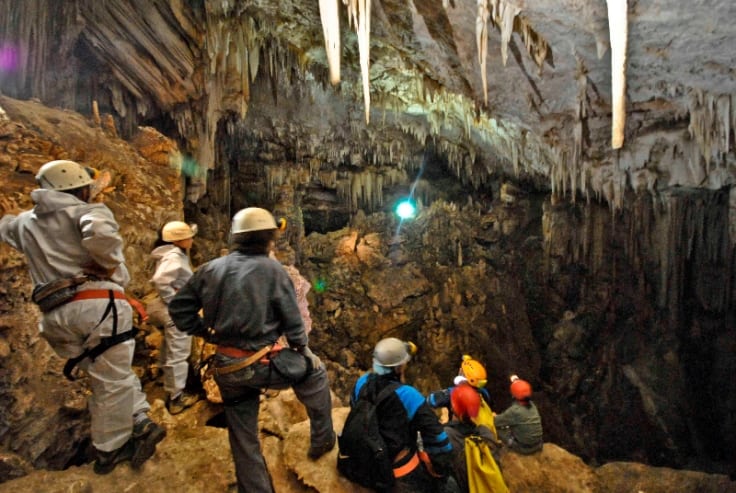 Things to do in Nerja Cave, Malaga

• Enter the huge cave, listen to the tour guide, learn about its history and exciting story, and watch the beauty of the cave from the inside, where the wonderful calcareous forms inside it are on the first and second floor. 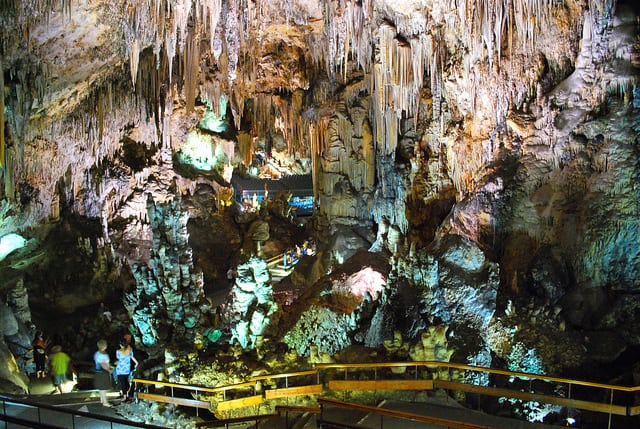 • Visiting art galleries inside the cave in the halls intended for this and archaeological art exhibits that are displayed close up and seeing the skeletons and monuments that were discovered during the trip of the first young men in the cave. 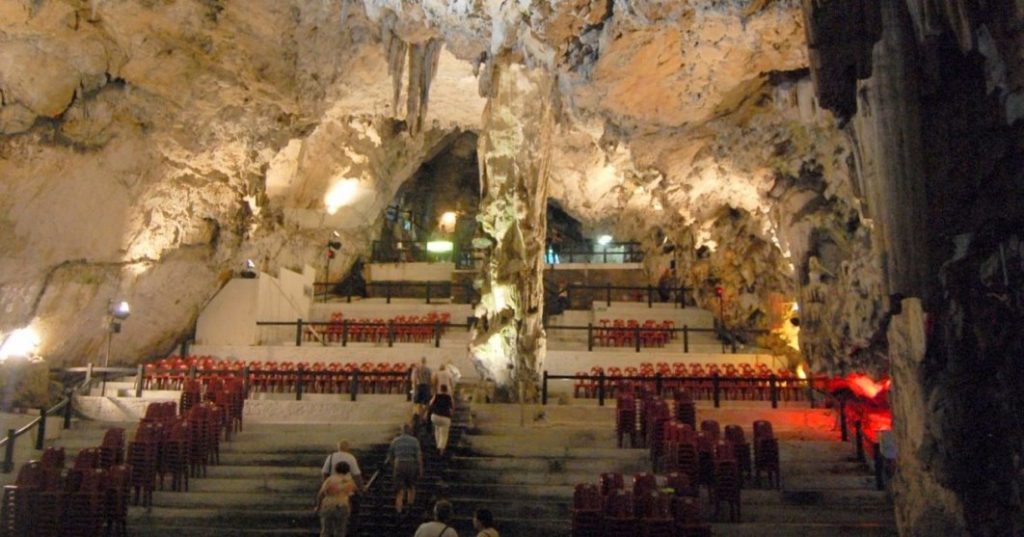 • Attend theatrical and artistic performances such as ballet and music festival, as well as artistic evenings for the most important Spanish teams, and in the morning there are usually theatrical shows for children that your children will enjoy.

Read:The most important 3 activities in the Romenian theater Malacca Spain 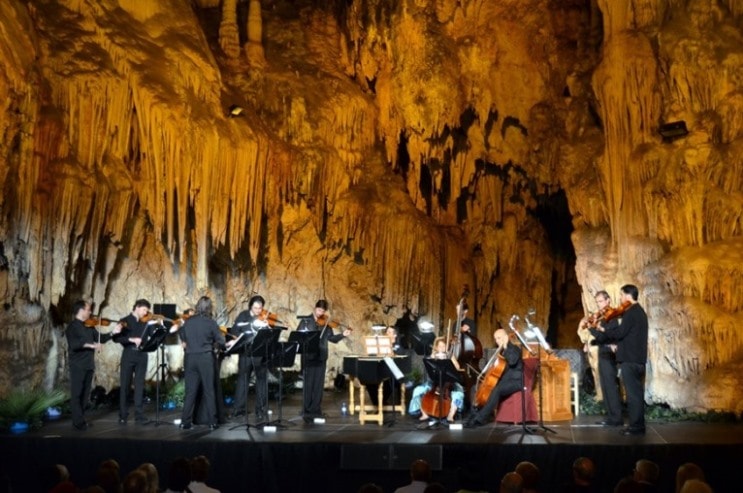 • While you are in the cave, you will not stop taking photos and short videos, so keep your cameras ready, and your friends will be amazed with the collection of photos that narrate your journey to this place. 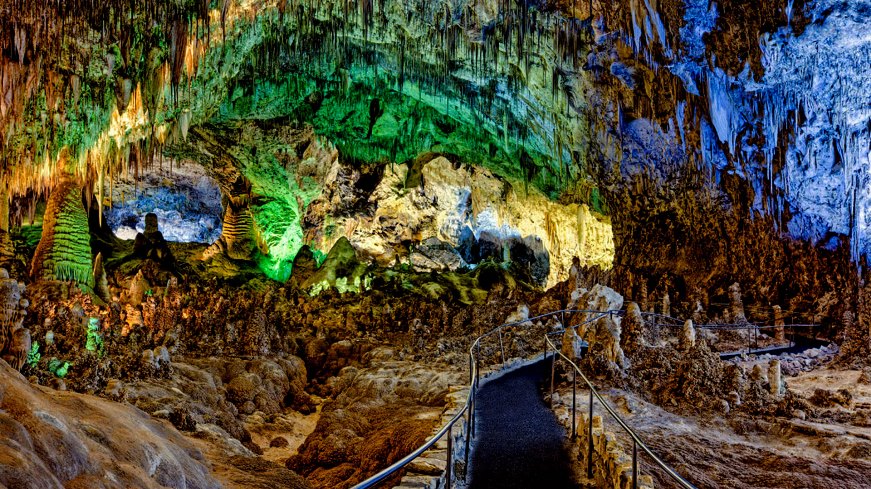 • Outside, while waiting for your turn in a long line, we advise you to have some fun, such as riding a train and touring the town with your children and families. 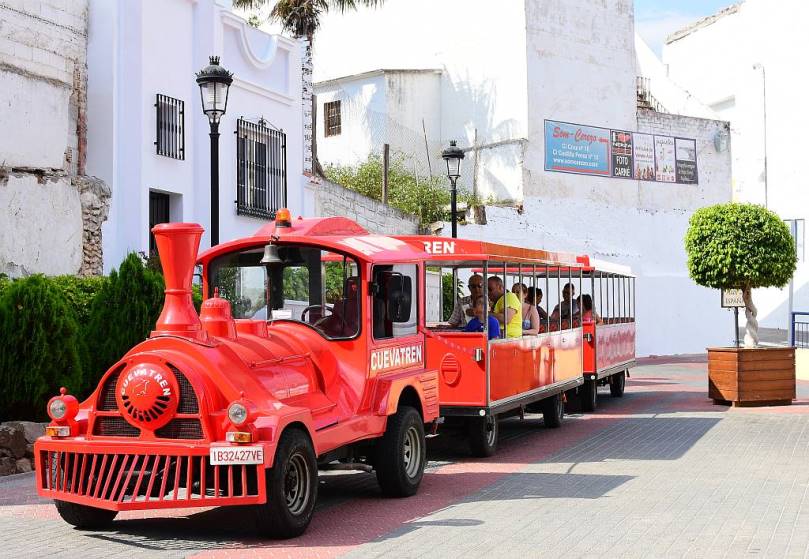 • The place is surrounded by a beautiful square with a set of toys suitable for children. 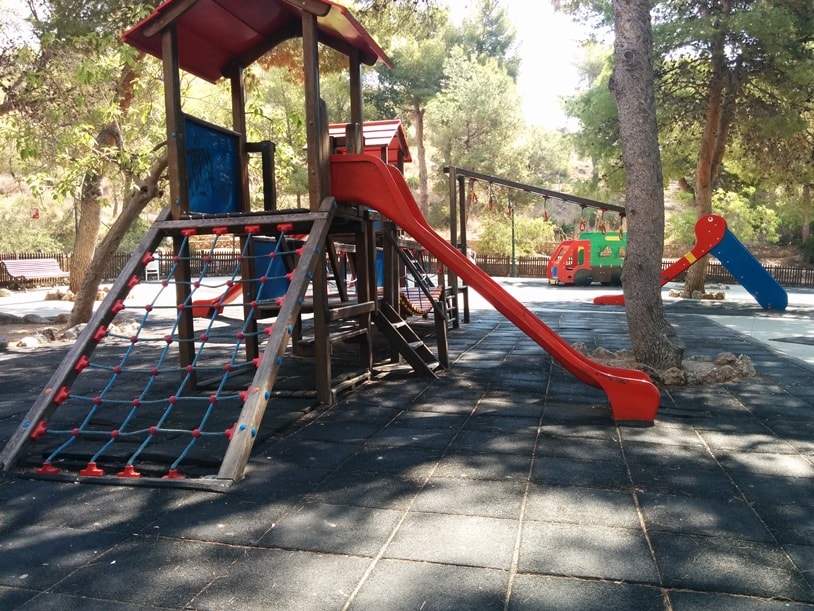 • After you have finished your tour of the cave, you can eat delicious traditional Spanish meals and fast food in a restaurant in the vicinity of the entrance to the cave. 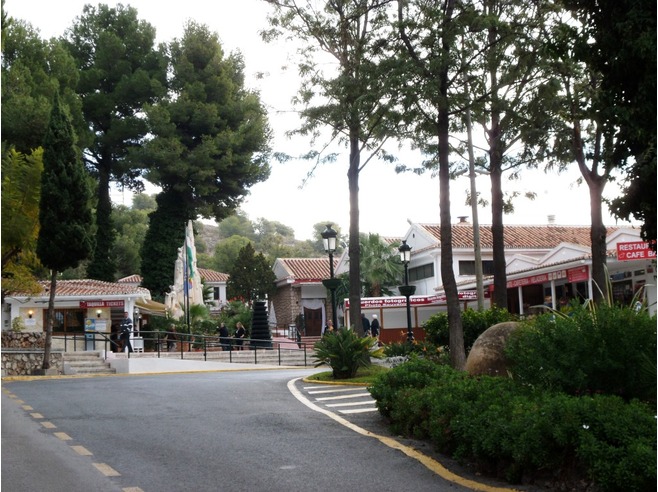 Apartments Acantilados de Maro of Spain, Malacca are a 15-minute walk from Nerga Cave
Summary of Arab visitor ratings
The hotel got very good reviews in all respects.

Read:Where is Malacca located and the distances between it and the most important cities of Spain?

The 3 best activities at St. Peter’s Church in Munich, Germany

The most important 3 activities in the Romenian theater Malacca Spain

Report on the masterpieces of Al Bustan Arar Hotel

Exceptional adventures that you will only find in amazing Sri Lanka

The best 8 furnished apartments in Riyadh cheap and clean 2022

Report on the Ajman Palace Hotel in the Emirates

Report on the Marina Hotel Kuwait

Report on the Sonesta Hotel Cairo