The 7 best activities in the Dammam Museum 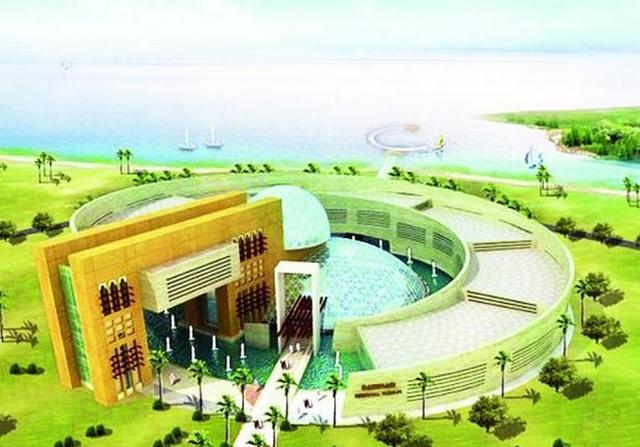 Things to do in Dammam Museum

• Get to know the first hall in the Dammam Museum, which takes you to the Neolithic period, where you can enjoy seeing the neolithic tools such as darts, blades, scrapers, and stone hammers, which scholars trace their history back to about 15000 years before Christ. 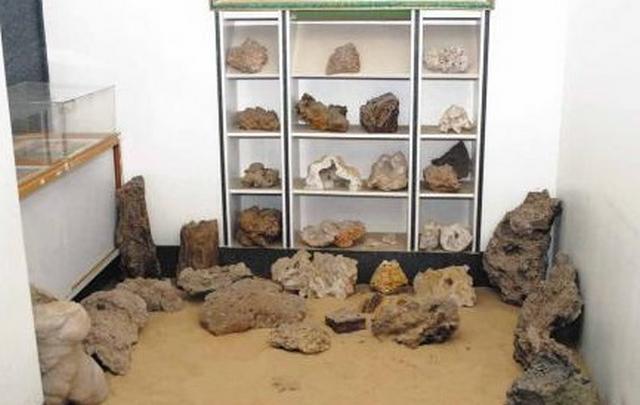 • You can then move to the second hall in the museum, which is the hall that expresses the era of slaves and transitional periods witnessed by history in the eastern region. There are also stone tools that were used by the owners of civilization to adapt to the living conditions. . 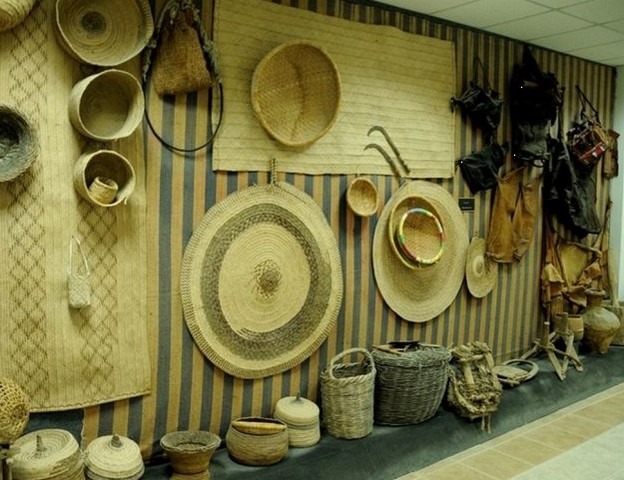 We then move to the third hall, and this hall includes archaeological features that belong to the Hellenistic period, which is the period before Islam and the archaeological collections that pertain to this civilization. 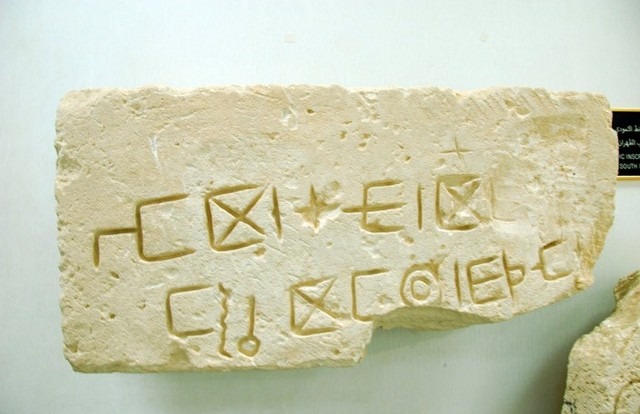 • As for the fourth hall, it is one of the favorite halls for visitors, as it contains several sections, including the section of rare coins used by the people of the Arabian Peninsula and several countries such as Romanian, Byzantine, Greece and a section that includes pictures and exhibits on the holy places in Saudi Arabia. 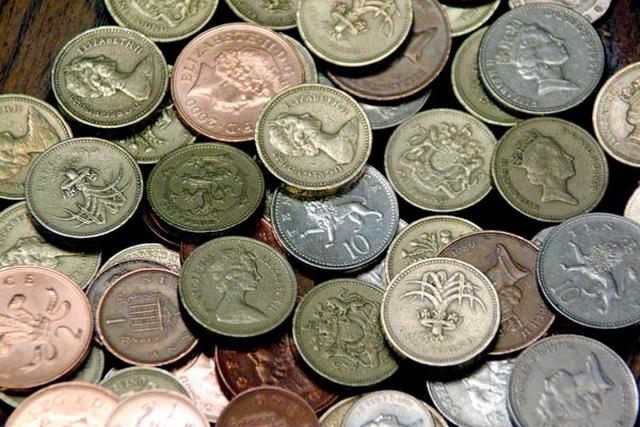 • After that, you can enjoy watching the handicrafts of the ancient people of the country in the Hall of Folklore, which is the fifth hall that contains exhibits on the development of folk costume, textiles and combat tools, daggers, swords, mats, and swimming. 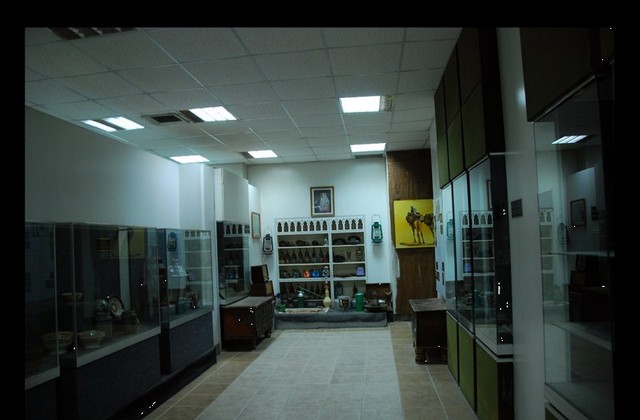 • You can take a tour of the sixth hall, the hall where there are exhibits describing the picturesque wild and natural life of the rural, desert and coastal world, with all its activities and fields. 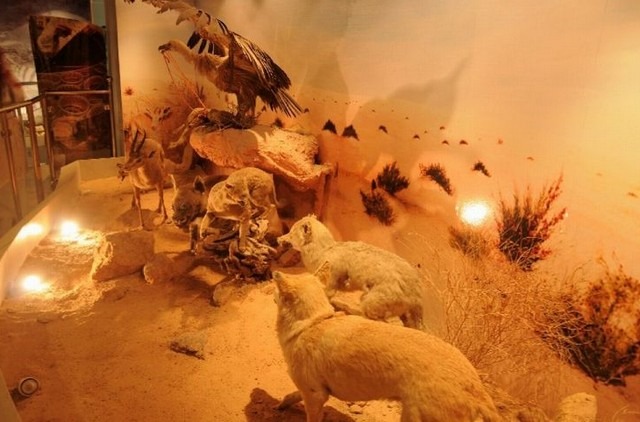 Finally, you can get to know Hall VII, which is the hall that contains a collection of archaeological holdings belonging to King Mohammed bin Fahd bin Abdulaziz.

Tulip Inn Dammam Hotel Suites is considered one of the best hotels in Dammam, 1.4 km from Dammam Museum.
Summary of Arab visitor ratings
The hotel is rated good in terms of amenities, facilities, staff, and location.

Braira Dammam Hotel is considered one of the best Saudi Dammam hotels 4 stars in Dammam, and it is 2.9 km from Dammam Museum.
Summary of Arab visitor ratings
This hotel rated excellent for cleanliness, comfort, and very good staff reviews.

Dammam museum location on the map

Top 6 of the Taif Recommended Hotels 2020