Find out about the outlet markets in Warsaw

The best and most beautiful honeymoon destinations in September

Learn about the most beautiful parks and gardens of the Netherlands

The most beautiful places of tourism Manila, Philippines

Cairo, the capital of Egypt and its political and administrative center, enjoys a number of tourist places that constitute a strong attraction for tourism in Egypt, and the streets of Cairo are one of the most important of these factors, with its ancient history and incomparable archaeological attractions.
So we decided that this tour should serve as a guide for you on the best tourist streets of Cairo and not be limited, as not all of them can be limited or talked about in one article, but we have picked the best of them. 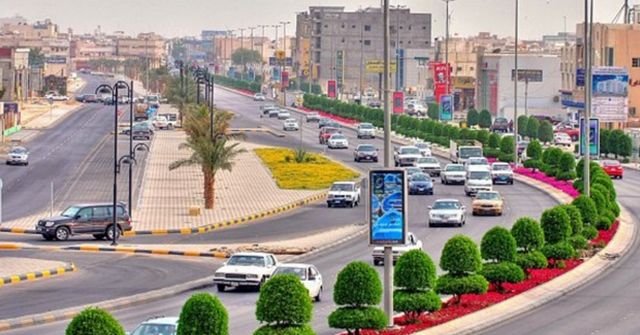 Cairo’s tourist streets, like the downtown and pyramid streets, include a number of the best hotels in Egypt at all, which are distinguished by their proximity to the most famous places of tourism in Cairo, along with their suitability for different budgets and financial levels. Perhaps one of the most important and best hotels in Cairo is what we collected for you in this article .. Read more 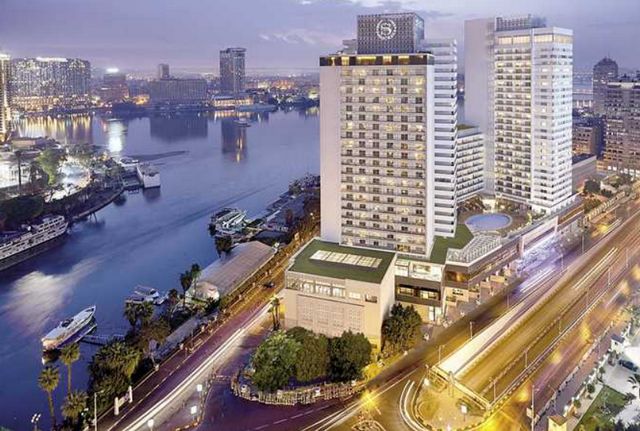 The best streets of Cairo

Cairo includes a number of the main tourist and commercial streets that are popular for tourists and locals to enjoy the beauty and luster of the capital. It is one of Cairo’s famous tourist attractions, and among the most important and most famous Cairo tourist streets:

Among the most famous tourist streets of Cairo, which hundreds of thousands of tourists visit annually to buy souvenirs from fake Pharaonic statues, ornaments bearing famous Pharaonic symbols, handcrafted silver and copper utensils engraved and precisely decorated and mastered, gold and diamond works, and traditional women’s costume.
This is in addition to the well-known Al-Feshawi Café dating back to the 1970s.
The history of Khan Al-Khalili dates back to the Mamluk era, that is, more than 6 centuries. However, the street still maintains its ancient design. Most of its monumental houses retain the shape they were built for the first time and its primitive facilities are still present and used. 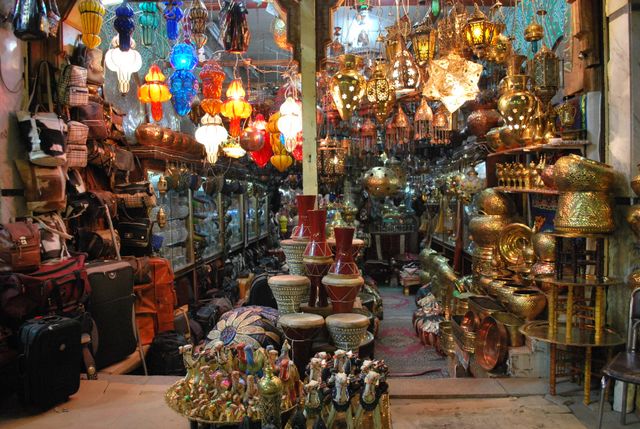 One of the most important main streets of Cairo is tourist. The street starts from the Al-Ataba area and ends in the study, and it connects during this distance between the most important streets of Cairo and its areas.
During their visit to Al-Azhar Street, tourists can visit two of Cairo’s most famous mosques and scientific mihrabs, namely: Al-Azhar Mosque and Al-Hussein Mosque, and win unforgettable spiritual minutes inside the two mosques, while capturing the finest pictures of their architectural treasures derived from the heritage of Islamic civilization.
And for women who love goldsmiths or men who want to buy valuable gifts for the family, they can go through the goldsmiths’ area and buy some of the most delicious models and shapes.
Khan Al-Khalili is located within Al-Azhar Street, for those who love valuable souvenirs. 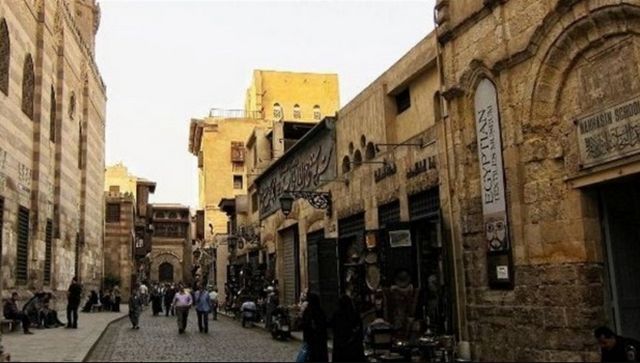 One of the best streets in Cairo is an expression of the Egyptian heritage, which attracts the attention of thousands of tourists thanks to the ancient and ancient architectural design of its houses, some of which have been converted into tourist attractions or cultural houses where the stone construction, wooden mashrabiya and antique doors.
The street is also distinguished by the sellers who lease the ancient Egyptian traditional costume, “Bisha and the roll sheet” for local and foreign tourists, where the visitor can take a picture of him with this costume.
As for the night, the palaces and cultural houses on Al Moez Street, the most famous of which is Beit Al Suhaimi, host cultural evenings and traditional singing bands. 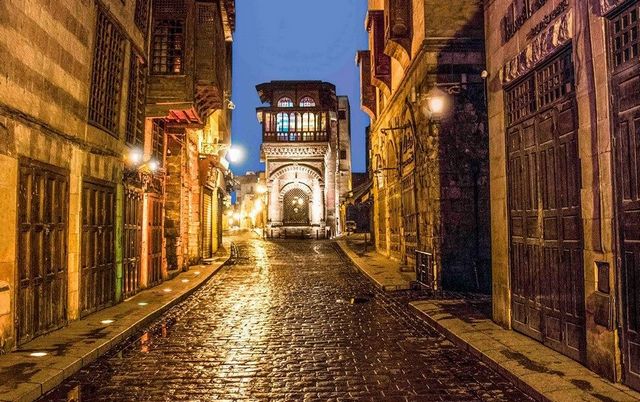 An ancient street dating back to the Mamluk era specifically in the mid-13th century and administratively belonging to the Jamaliyya neighborhood.
In the past, the street was distinguished by a number of large multi-storey stores, as merchants brought their goods to sell in the famous business district.
Now the ancient street leads you to a group of the most important monuments of Fatimid, Ayyubid and Mamluk such as the agency and the avenue of Al-Ghuri water, the Al-Ghuri school, which is famous for its white marble floors decorated with art, accuracy and perfection, Bab Al-Futuh, Tekhtar Al-Saladar, and Al-Aqmar Mosque.
It also leads the street to the shrine of Al-Hussein, Khan Al-Khalili, and Al-Azhar Mosque. 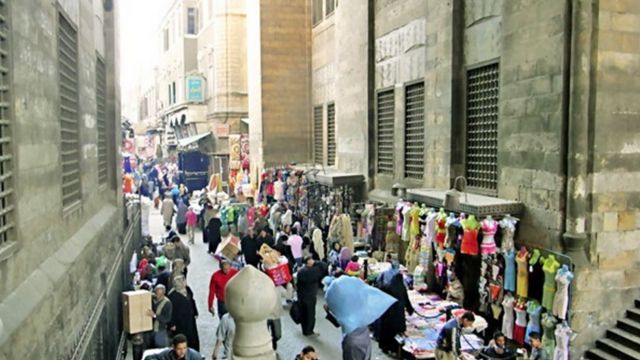 From the streets of Cairo, which combines ancient history, entertainment and luxurious accommodations, it is the street that leads to the pyramids, the sphinx and the famous quail in souvenir bazaars, and it is the same street that includes the largest number of theaters and nightclubs in Egypt up to 30 facilities, in addition to 20 hotels Varying levels. 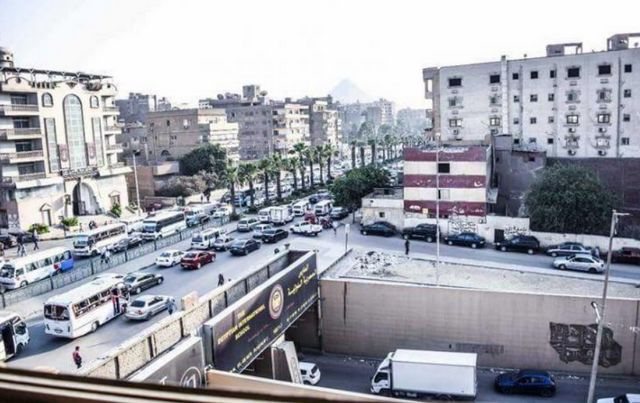 It is one of the most important streets of downtown Cairo that has been built over the decades of the history of the royal rule of the Muhammad Ali Pasha family to Egypt.
The street is well-known for its gigantic European-style architectural estates and chic clothing stores, nearby attractions such as the Egyptian Museum, the Opera and the island’s parks and clubs.
Among the most important features of it is the Palace of the Nile Bridge and the statue of the Palace of the Nile, which are squared on both ends. The bridge provides a wonderful view and tour up the Nile with the possibility of taking a river cruise with one of the boats. 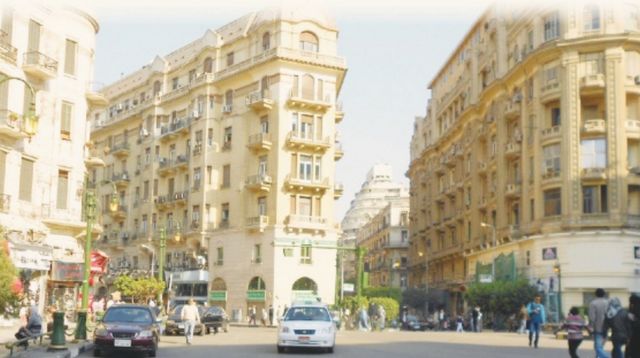 Talaat Harb Street and Square is one of the main central Cairo streets that runs from Tahrir Square to 26th of July Street, and dates back to the era of Khedive Ismail.
Talaat Harb Street is famous for the famous Egyptian economist Talaat Harb in the middle of the square, with famous cinemas such as metro cinemas, Miami and radio, luxury and antique European-style architectural properties, clothing stores, the famous Groppi bakery, sweets and ice cream shop. 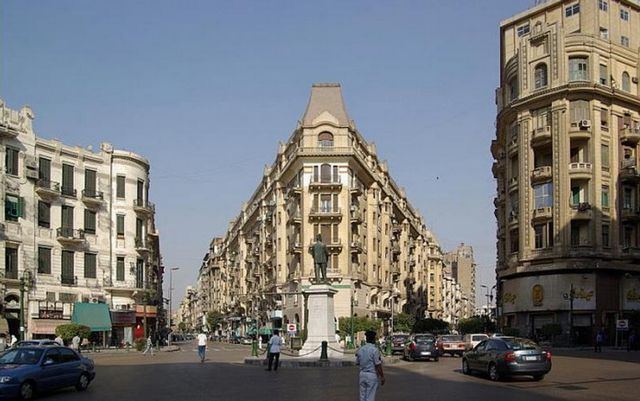 Top 5 of the Half Moon Resort, Khobar Recommended 2022

Top 5 of the cheapest Giza hotels recommended by 2022

Where is Croatia located and how to travel to Croatia

Report on the Grand Amin Istanbul

Lake Zurich for all tourism and water sports enthusiasts