The 7 best monuments in Algeria that we recommend you visit

Algeria is one of the wonderful countries of the Arab world, which has a great position among the tourist countries that are distinguished by a special nature. The tourism destinations in Algeria vary to include many entertainment places, malls, and natural places.
Millions of visitors come to Algeria every year for the purpose of visiting the ancient monuments in Algeria dating back to the Byzantine, Roman and Islamic eras, and on the journey to find those attractions, you will encounter the most beautiful scenic landscapes to complete your journey with a fun time.
In the following article, we will get to know the most important archeological sites in Algeria and the importance that we recommend you to visit. 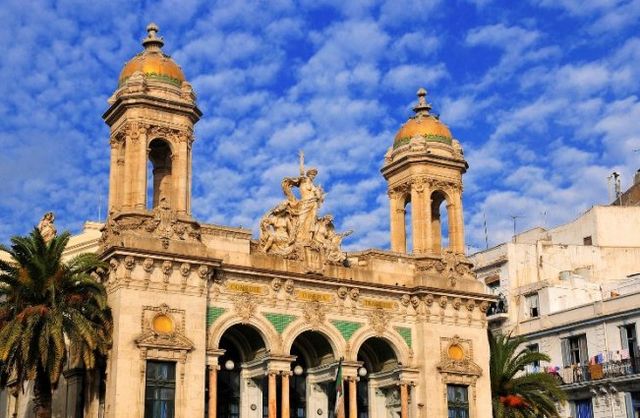 Algeria contains a large group of wonderful tourist attractions that attract many tourists, so it provides them with a large number of the best hotels in Algeria to ensure them a luxurious and comfortable stay to learn more about those hotels and the best according to the reviews of Arab visitors .. Read more 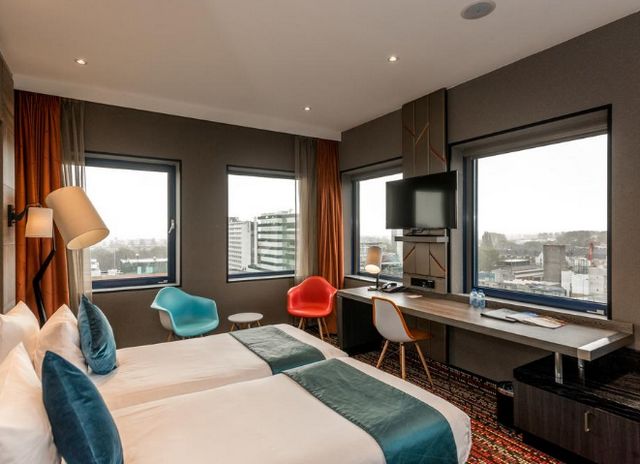 Archeology and historical museums and monuments are scattered all over the cities of Algeria, so we will get to know the most important archeological sites in Algeria and their importance with the location of each on the map.

One of the most important archaeological monuments in Algeria is the fortress of Bani Hammad, is the true image of the Islamic city and was founded in 1007, it was demolished in 1152, it is located in the northeast of the state of M’sila and about 30 km away from it, and it is located 225 km from the capital Algiers, and its height reaches Above the sea level to 1000 meters, the castle surrounds the magnificent Hadana Mountains to form the most beautiful wallpaper for this wonderful cultural and historical treasure. 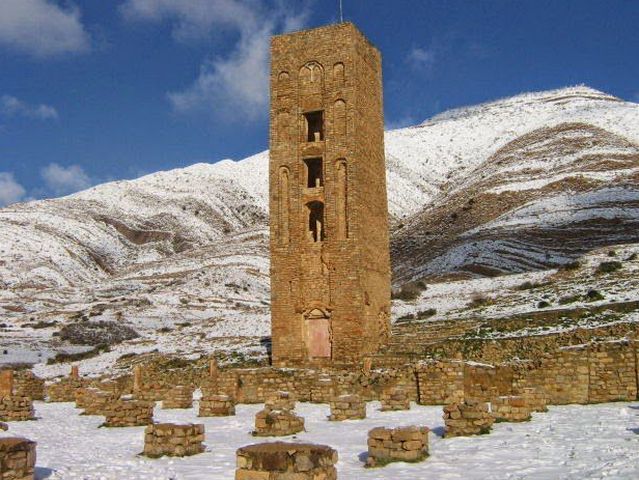 The ancient city of Timgad is one of the most important archaeological monuments in Algeria, located in the city of Batna. It played an important defensive role and then became an important cultural center, and it is considered the only city of the Roman cities that still maintains its historical form so that it becomes a list of the World Heritage .. Read More 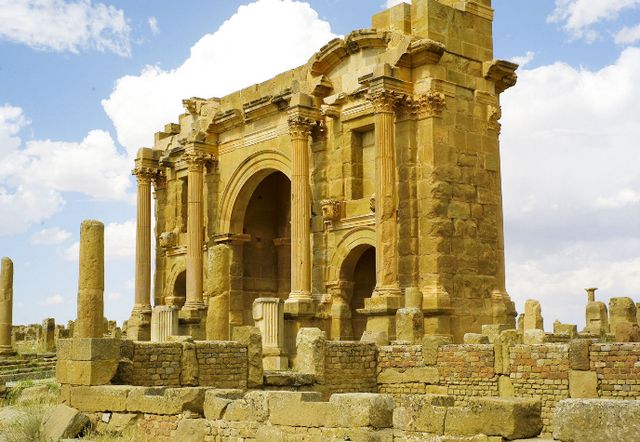 It is considered one of the most important monuments in Algeria as it is located in the green mountains, as it possesses architecture bearing Roman features, and it is located in the northeast of Algeria within the state of Setif. UNESCO has classified that city as one of the archaeological monuments in Algeria belonging to the World Heritage List. 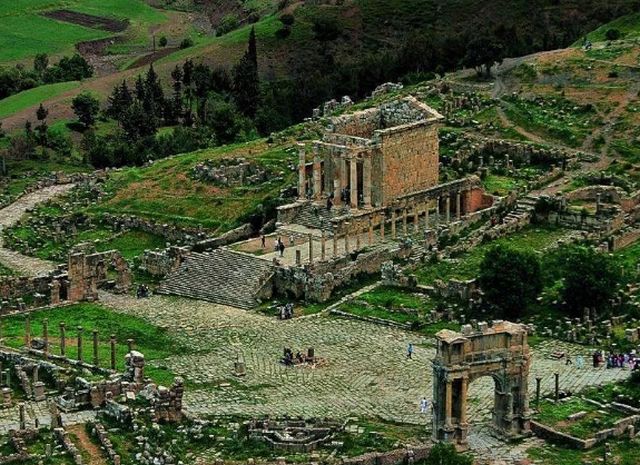 Notre Dame Cathedral was built in 1872 AD at the time of French colonialism, and the cathedral is located in a quiet neighborhood with a view of the Mediterranean Sea and this made it distinguished from the rest of the archaeological sites in Algeria, as it features a unique architectural design in the Byzantine style, and inside it has carved panels that She stands out as important as the painting of Our Lady Mary, carrying her child, Jesus, and others. 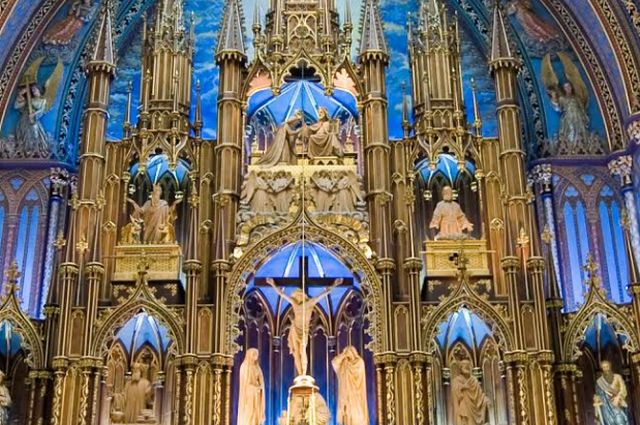 One of the monuments of tourist attraction, as it is located in the municipality of Kasbah in Algeria and dates back to ancient times, it occupies an important strategic and historical site because of its distinctive location .. Read more 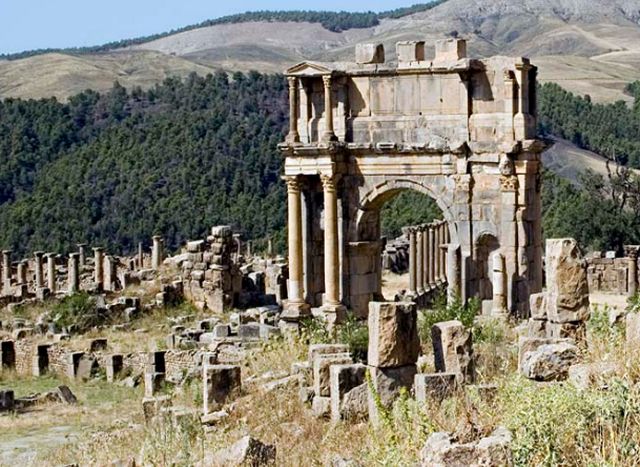 It is an area located in the north of the wild desert, 550 km south of Algeria, and its area reaches about 38 thousand square kilometers. It is bounded to the north by the Bouzier Valley and to the west by the Zarqoun Valley. It includes many archaeological monuments. It is a plateau of limestone that is distinguished from the rest. The surrounding areas are harsh in nature. The region has a dry climate, especially in winter, which has made it an important tourist attraction. 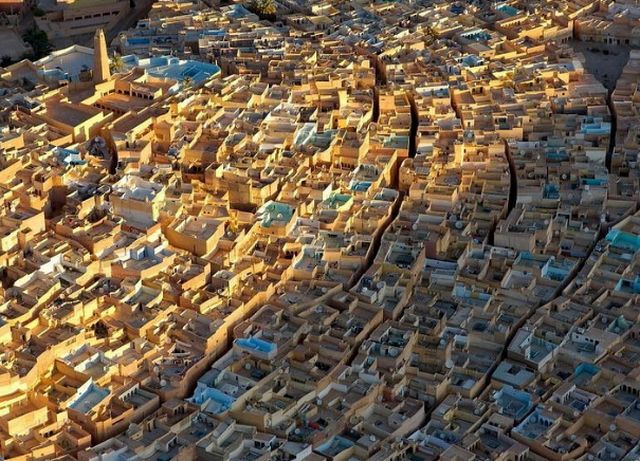 Tipasa includes many Roman ruins and is considered the best site that is located in the north of the African continent, as it includes a runway that witnessed many maritime battles during the fourth and fifth century, and the monuments that are found in the city of Tipasa temples such as the unknown temple, the royal mausoleum and the cemetery of Halfihi, Tabun Fabia, modern archaeological It is located on the borders of the western side of the city, and it is one of the ancient monuments in wonderful Algeria. 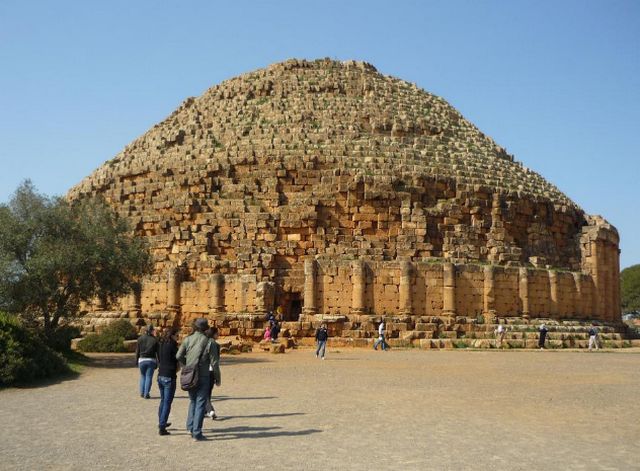