The city of Kampala is the capital of Uganda and its largest city, as it is considered an important cultural center in the Central and East Africa region, and in recent years it has stormed strongly into the field of tourism, as tourism in Kampala has become a popular choice for many tourists around the world, especially from the continent of Africa, and is considered in The foundation is one of the most important tourism destinations in Uganda

Saint Namirembe Cathedral is one of the most important tourist attractions in Uganda, due to its historical position, as it was established more than 130 years ago, and the church is distinguished by its distinctive architectural design of buildings during the eighteenth century, so it receives a good number of tourists throughout the year. 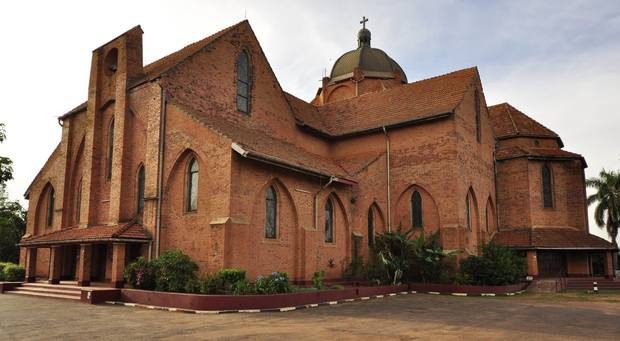 This mosque is located in Tel Kampala in the Ugandan capital, and it is considered one of the largest mosques in the East and Central Africa region in terms of area and accommodating the number of worshipers, and its construction cost was donated from Muammar Gaddafi, the former Libyan leader. 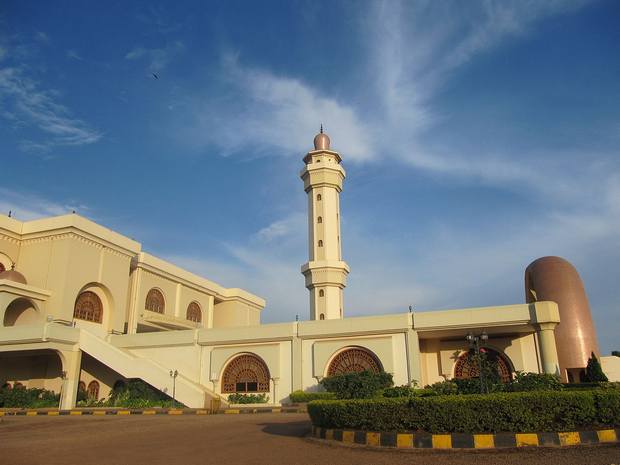 These cemeteries occupy an important place in the hearts of the Ugandan people, as they were considered stable for 4 kings of the Buganda family, a family that ruled the country for long periods, the place is a heritage site for UNESCO since it is the largest building used in the manufacture of plant materials only within the entire continent of Africa. 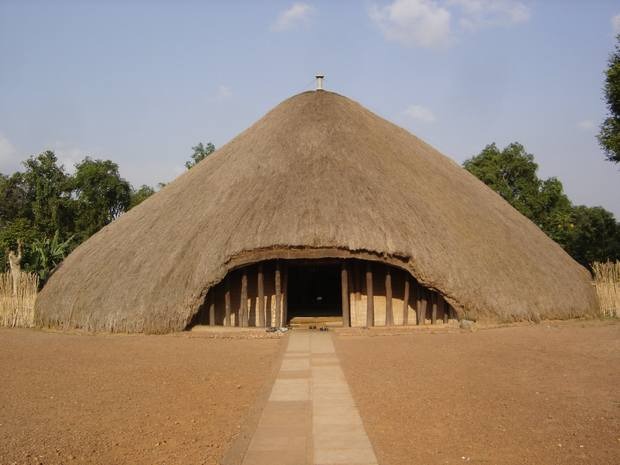 This museum is one of the most important tourist destinations in Uganda because it displays through its exhibits the country’s cultural history, and the most important holdings in the museum are ancient musical instruments, weapons, hunting equipment, pictures, manuscripts and monuments, in addition to a section on entomology. 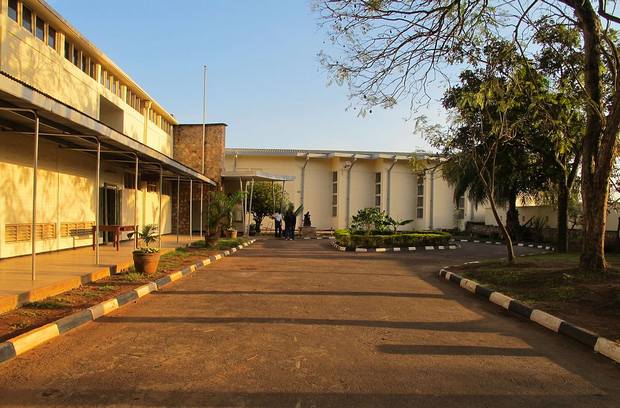 This church is one of the most important tourist attractions in Kampala Uganda, because it includes the bodies of the martyrs of Uganda during the First and Second World Wars, the construction of this church was completed in its present form in the sixties of the last century. 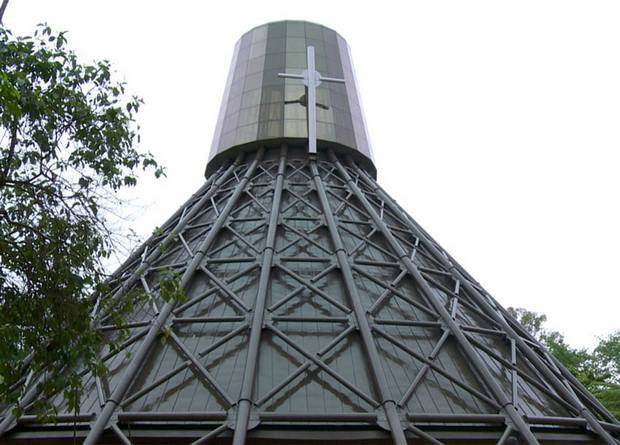 This lake is located a few meters away from the city center and is bordered by one of the seven major hills in the Ugandan capital. Boats are allowed to cross the lake. 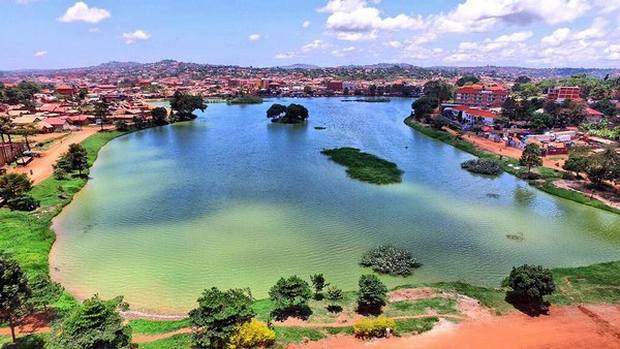 Among the most beautiful amusement parks in Kampala Uganda and Africa in general, it includes a variety of recreational games such as car racing, giant swings, sleds and others in addition to a huge water park, the park is suitable for children of all ages and adults as well. 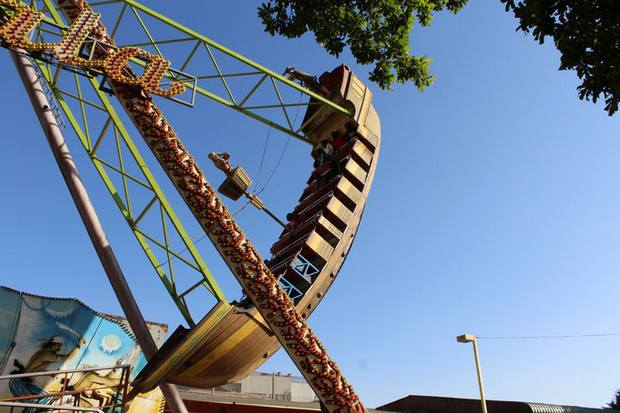 A comprehensive guide to the best hotel apartments in Istanbul, tested 2020