The Greek city of Thessaloniki, which is the second largest city in Greece, may not be the most famous tourist destination in Greece, but it is definitely worth a visit as it combines rich multicultural history with advanced facilities and comfortable atmosphere, which is not usual in densely populated Mediterranean cities such as Thessaloniki. She is also distinguished by her amazing natural beauty and charming beaches that made her deserve the title of Bride of Thermaikos Gulf.

Here are a selection of the top sights and tourist experiences you can do in Thessaloniki:

Getting around Ano Poli:

Go on an exploration tour of the Archaeological Museum of Thessaloniki:

The Archaeological Museum of Thessaloniki was founded in 1912 and is located in the heart of a building designed by the famous Greek architect Patroklos Karantinos, and this museum is famous for being the home of an impressive array of archeological exhibits from which you can learn about Macedonian culture in the prehistoric years until ancient times. Late, among the most notable exhibits that you can see in the museum are a collection of archaeological gold medals along with a set of sculptures of the head of Serapis (the god of healing in ancient beliefs), the statue of Harocrates, the god of silence and mysteries about the Greeks, the head of Medusa (a mythical being T Legends say that looking directly into his eyes causes the beholder to turn into a stone.

Learn about Byzantine culture in the Museum of Byzantine Culture:

The Byzantine Culture Museum is one of the most recent museums in Greece, and it is described as one of the best places to learn about Byzantine culture and heritage, as it provides a complete picture of Byzantine culture through an impressive array of exhibitions, cultural activities and interesting events, the museum also displays an impressive collection of artifacts that have been obtained Mostly from the region of Macedonia, especially Thessaloniki, which is closely related to Byzantine history and traditions, these exhibits range from archaeological sculptures, mosaics, murals, historical coins, ceramic artworks and antique manuscripts.

The White Tower in the city of Thessaloniki is not only one of the most important features in the city, but it also serves as a symbol of the city of Thessaloniki, which is one of the few historical monuments in Thessaloniki that enjoy international fame. It was rebuilt again in the era of the Ottomans and was used during various historical eras as a fortress and as a prison. The tower is currently open to the public and it provides its visitors with an opportunity to see a stunning panoramic view from above. The tower also contains an interesting museum inside, focusing on the history of Thessaloniki and the history of the tower In particular In the tower there is also a gift shop.

During the period of the Turkish colonization of the city of Thessaloniki, many traditional Turkish baths were built in the city of Thessaloniki, all of which are historical sights worth visiting, among which the most are the Ham Ham (meaning Greek “bath of paradise”), built in 1444 and famous for being the largest Turkish bath constructed It is absolutely on Greek soil and is characterized by its walls which are covered with ornaments and decorated with attractive paintings and artwork.

Follow-up to the activities of the Thessaloniki International Film Festival closely:

If you come across Thessaloniki during the period from late October to early November, do not forget to take a look at one of the best and most famous film festivals in the region of Southeast Europe since the sixties of the last century, which is the International Film Festival Thessaloniki that was established in 1960 to be an annual activity that lasts for a week to show Greek films before turning into several decades and identifying in 1992 into an international film festival and one of the most important attractions of the city of Thessaloniki. 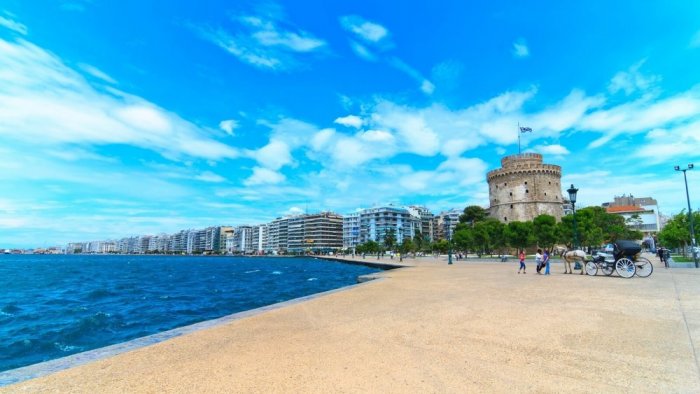 The Greek city of Thessaloniki, the second largest city in Greece, is worth a visit as it combines rich history 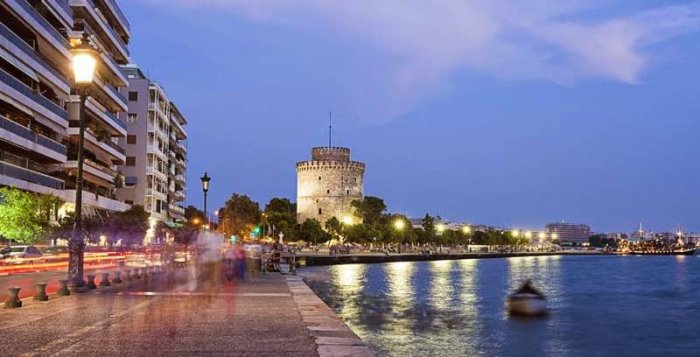 Enjoy spending time at the beaches near Thessaloniki 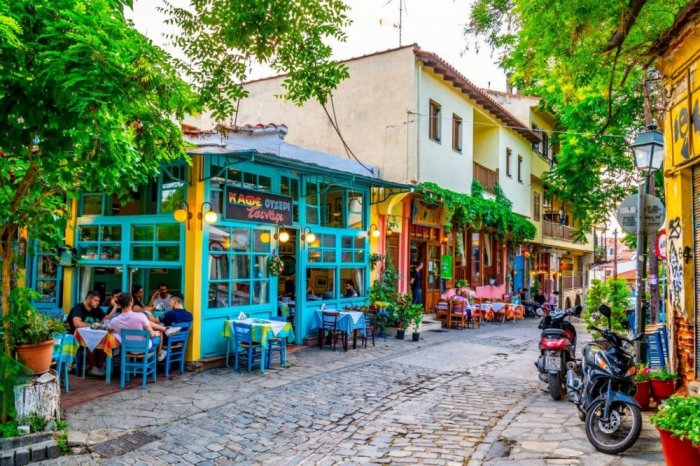 Getting around in Anu Poli 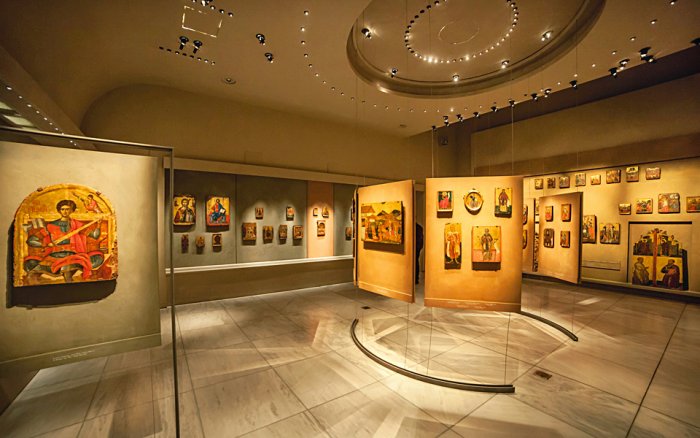 Learn about Byzantine culture at the Byzantine Culture Museum 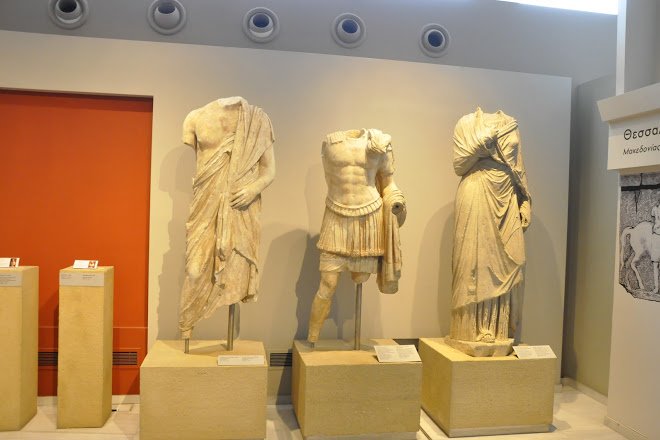 Go on an exploration tour of the Archeological Museum of Thessaloniki 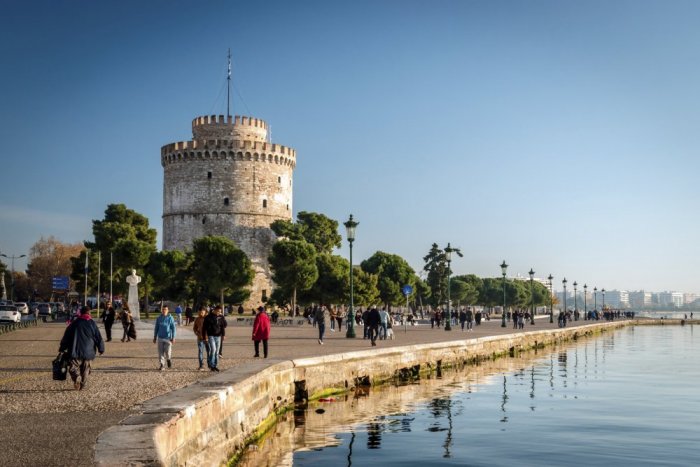 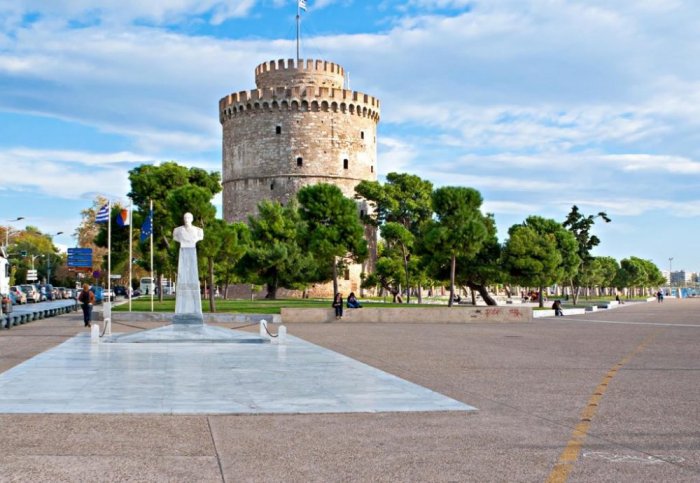 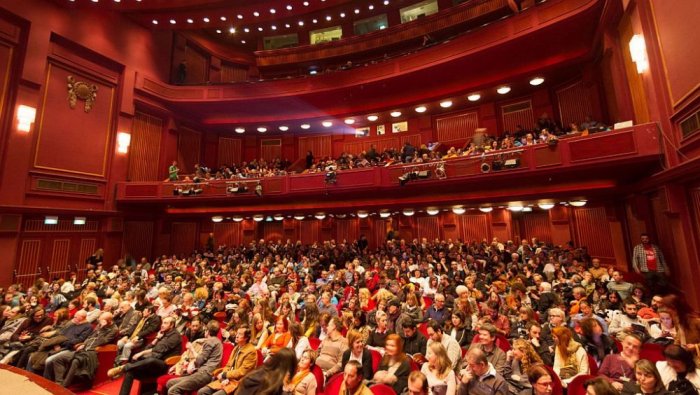 Follow-up to the activities of the Thessaloniki International Film Festival

Are you visiting the Louvre Paris for the first time? Here are some tips