The 6 best activities in Alexandria Zoo

Maldives .. your beautiful haven in the fall of 2022

The 5 most beautiful gardens of Fujairah are recommended to visit

The most beautiful tourist places in Barbados

Best islands in Croatia for families 2022

The Republic of Cape Verde or the Republic of Cabo Verde, is an island country located in the Atlantic Ocean in the west of the coast of North Africa, and consists of an archipelago consisting of ten volcanic islands, the Cape Verde Islands are now one of the favorite tourist destinations in Africa, especially for beach tourism.

Here are some of the best beaches you can visit in Cape Verde Islands:

Boa Vista, which is the third largest island in Cape Verde Islands and named by the Portuguese by this name, which means “beautiful view” due to its dazzling natural beauty, Boa Vista Island looks like a tropical paradise, and it looks much closer to the famous tourist Bahamas but it is less Much of the cost of travel, which made it a favorite destination for honeymoon vacation, and among the best beaches that you can visit on Boa Vista Island is Santa Monica Beach, which is characterized by its soft golden sand, clear blue waters and beautiful tropical plants that decorate the beach. This beach is also famous as a site MF Go astray to watch the sunset in the Republic of Cape Verde.

Santa Antao Island is the largest island in the Republic of Cape Verde, and one of its most popular tourist destinations. The name of the island means in Portuguese “Saint Anthony”, and the island is famous for its charming tourist beaches that overlook stunning rocky terrain, and among the best beaches that you can visit in Santo Antao Punta do Sul Beach is an ideal destination for morning walks and relaxing on the beach.

Santiago Island is one of the relatively isolated islands in Cape Verde, which makes it an ideal destination for those who wish to enjoy spending time on the beach away from the crowds or tourist gatherings, and among the best beaches of the island of Santiago and the most famous of all is the beach of Traval which is bordered by rocky mountains and mountains. Covered with green meadows, the beach offers great views of the coast and the surrounding islands, it is also distinguished by its location near the famous sights on the island such as Forte Real de São Felipe Castle or fortress, you can also find many wonderful restaurants near the beach .

Sao Vicente Island is one of the northern islands in the Cape Verde archipelago in the Atlantic Ocean, located off the coast of West Africa between the islands of Santo Antao and Santa Lucia. Calhao Beach, which overlooks the island’s famous volcanic mountain and is well-known for being the ideal destination for surfing and windsurfing.

Sal Island is also one of the other wonderful northern islands in the Cape Verde archipelago and is famous for its fishing villages and fresh seafood restaurants. It is also famous for being a wonderful group of tourist beaches, the most famous of which is Santa Maria Beach, which is characterized by its soft white sand and clear blue waters.

Among the best beach destinations that you can visit in Cape Verde Islands ever is Sao Filipe Island, which is famous for being the home of an impressive array of picturesque natural beaches, the most famous of which is Fogo Beach which is characterized by its amazing black volcanic sand, and many believe that volcanic sand has a therapeutic effect This made the beach a favorite destination for medical tourism and hospitalization by flooding the beach with black volcanic sand. The beach is also known as a favorite location for photography thanks to its dazzling natural beauty.

Read:The most beautiful places of tourism in Egypt for an enjoyable trip

Nature lovers and those who prefer to spend time in nature reserves and closely observe the wonders of nature, will love to visit Santana Island in Cape Verde whose beaches are famous for being home to large-headed turtle nests, especially Mayo Beach, be sure to visit the beach during the turtle laying eggs In nests on the beach, which usually lasts from June and October, and to watch the hatching of turtle eggs and young turtles on the beach, it is recommended to visit the beach during the period from mid-August to December of each year. P and the best time to see them. 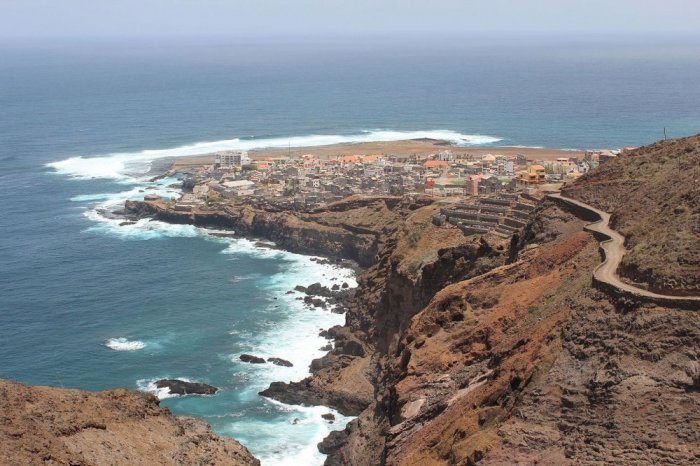 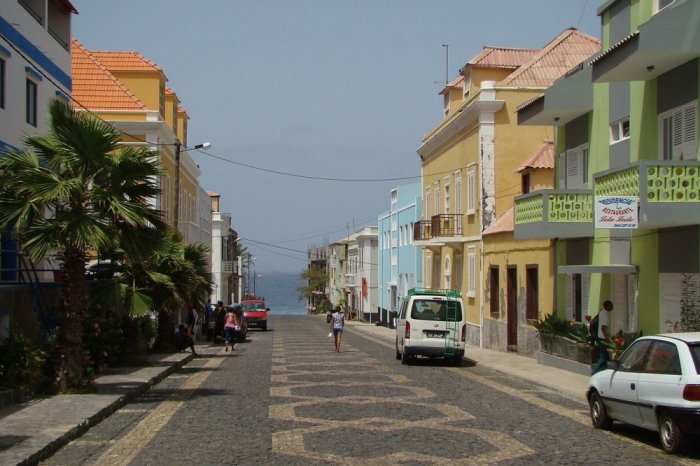 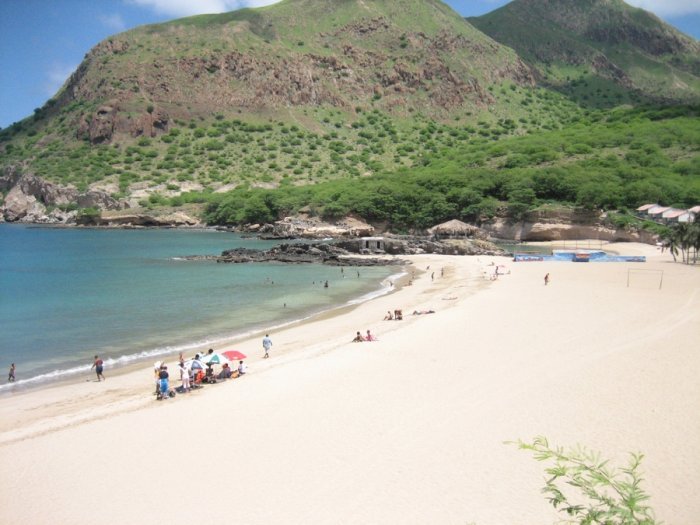 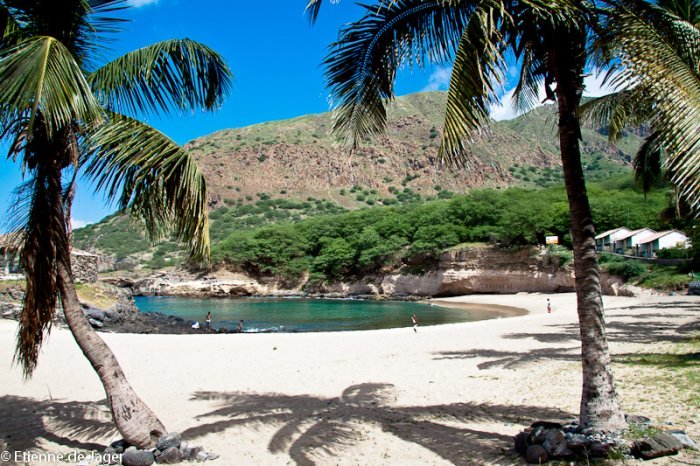 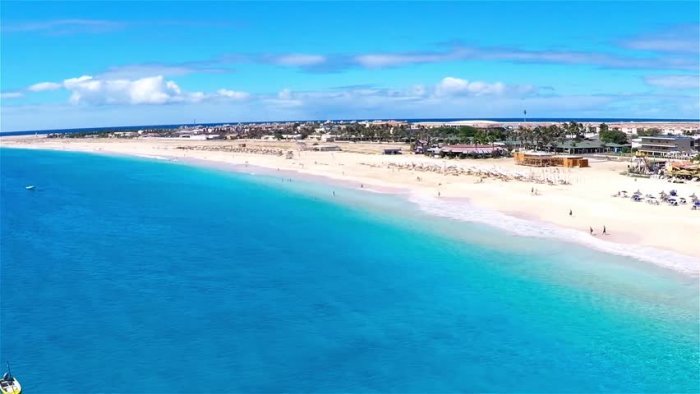 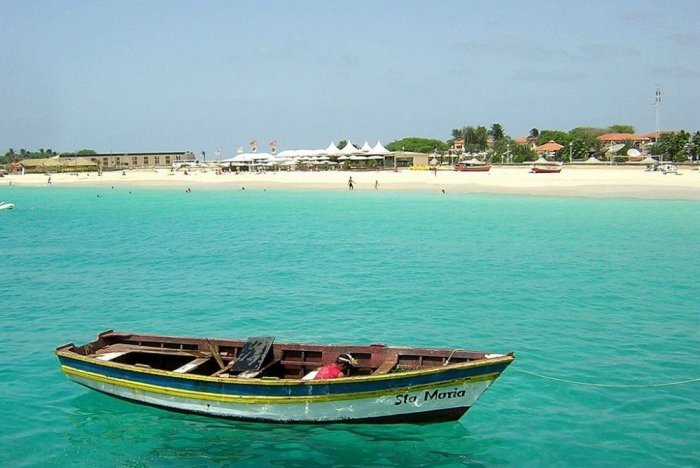 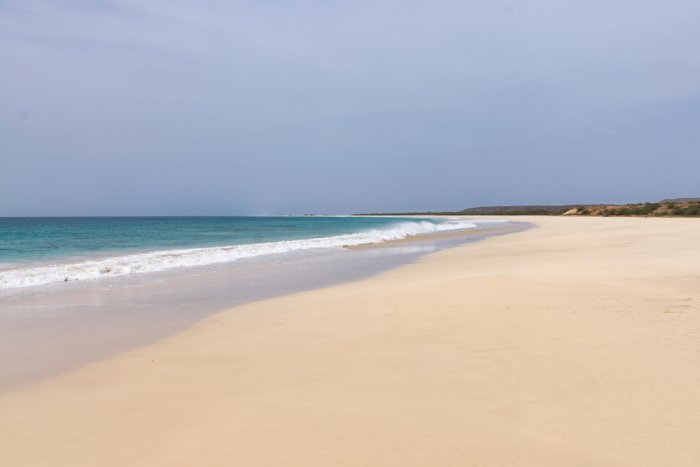 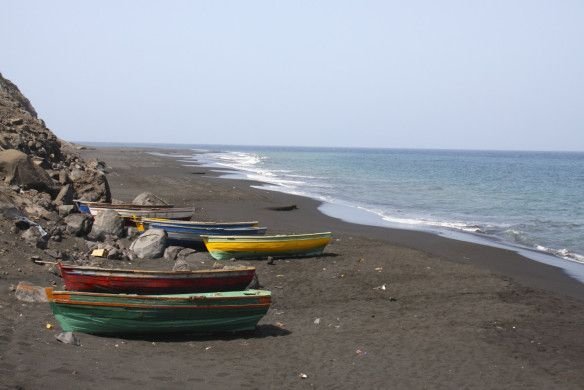 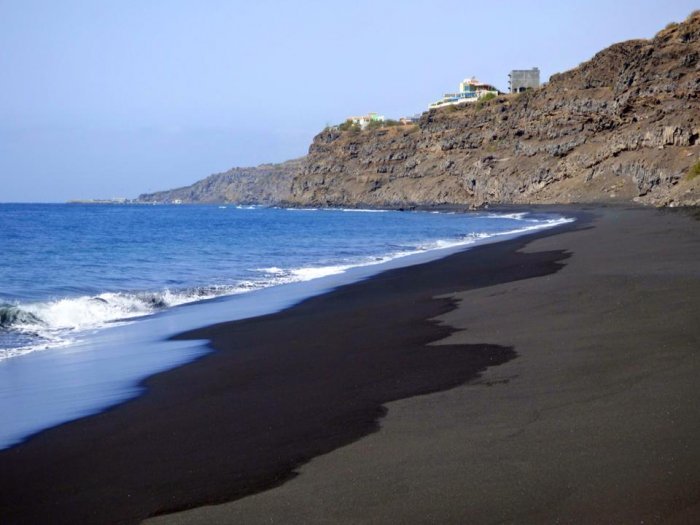 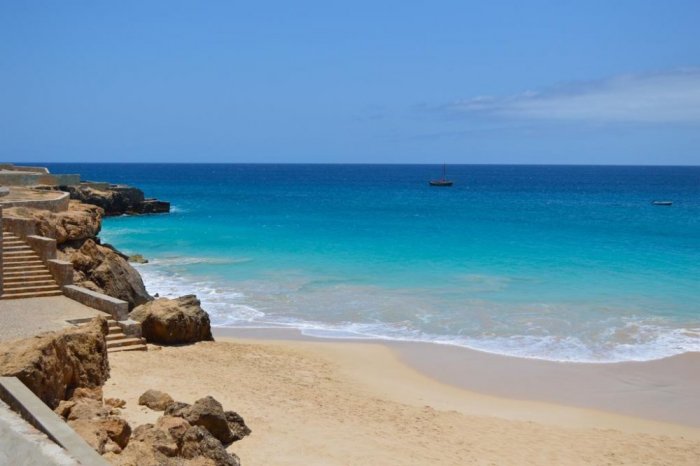 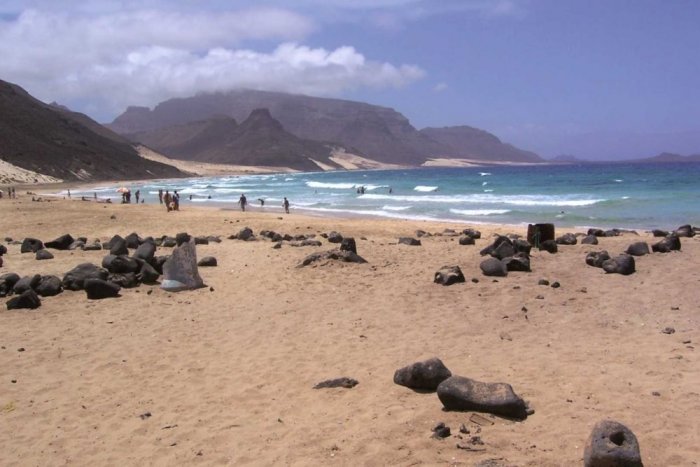 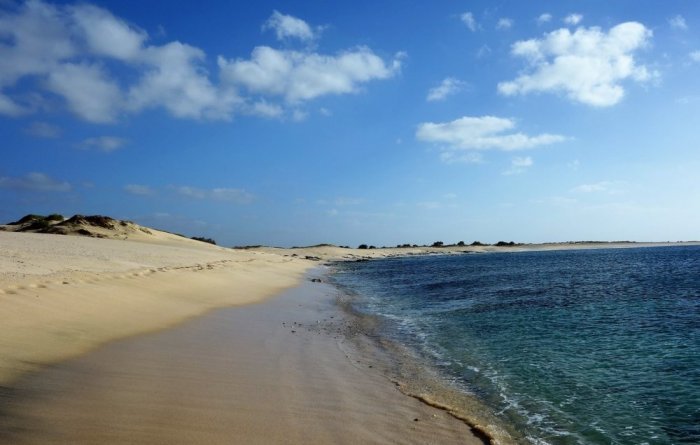 The best islands that you can visit in January 2022

Where is Abdin Palace located?

The 6 best activities in the German countryside Karmash

Report on the Peace Hotel Aswan in Egypt