Abha city, which is the capital of the Asir region in the southwest of the Kingdom of Saudi Arabia, is famous as being home to extended areas of picturesque natural areas, along with many tourist places that are worth a visit, which includes a wonderful set of historical monuments, and Abha is also famous as being home to many tourist places Ideal for families, families and many great shopping sites, but what many Abha visitors may not know, is also home to an impressive array of museums that are worth a visit.

Here are the 7 best museums to visit in Abha: 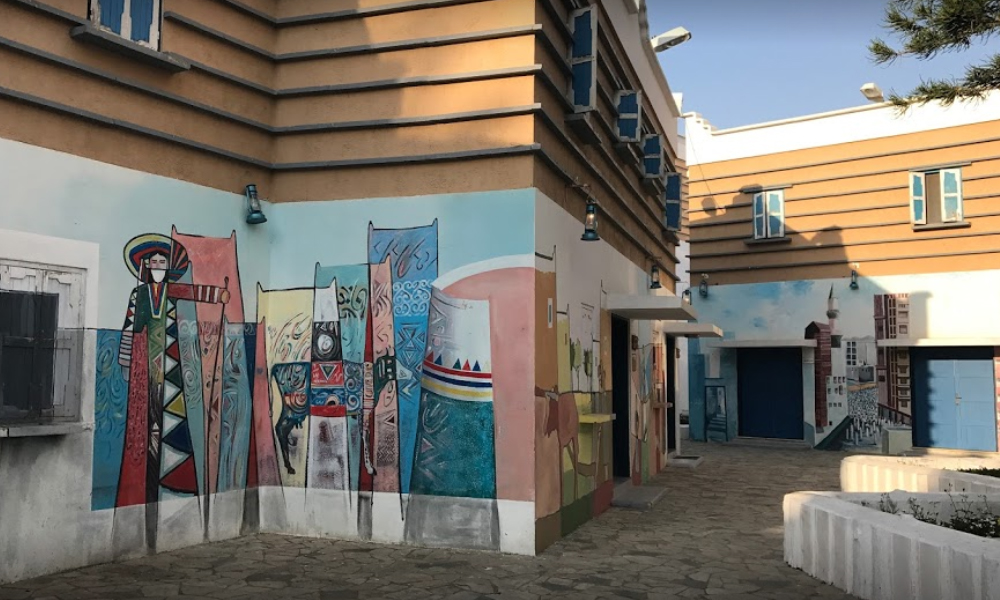 It is located inside the famous Archaeological Palace of Muftah in Abha, and it is ideal for learning about the history of the Kingdom of Arabia and the history of civilizations that passed through the Kingdom. The museum includes an impressive collection of artifacts that include artifacts dating back to the Jurassic period, and historical weapons dating back to the sixteenth century In addition to a group of archaeological manuscripts that include handwritten copies of the Noble Qur’an. 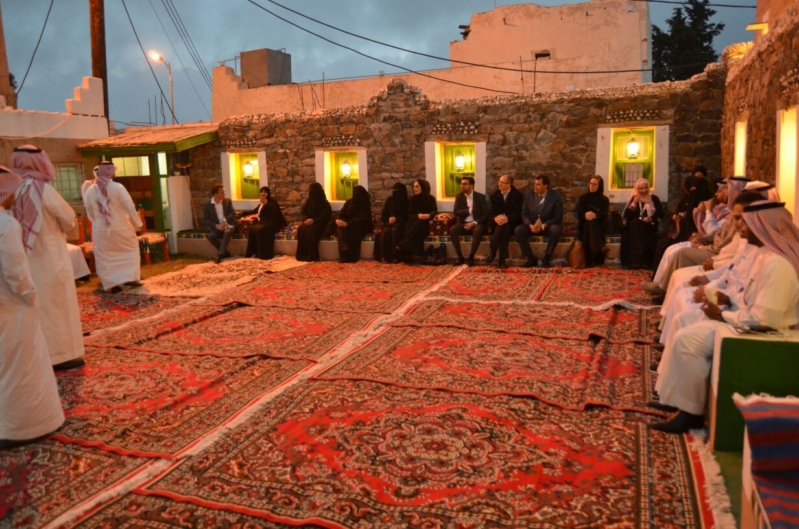 It is a famous private museum in the city of Abha, and it is described as the largest of its kind in the city, and the museum is located several kilometers from the famous Al-Souda Park in Abha, and the museum includes 23 exhibition halls containing 14 thousand artifacts, heritage and art that includes a set of modern art paintings and private photos Of the royal Saudi family.

It is one of the other famous private museums in the Asir region, and it is famous that it is among the most expensive in construction, where the cost of its establishment was estimated at about two million Saudi riyals. This museum, which is located in the area of ​​Malik villages, is approximately 15 km from the downtown area of ​​Abha, A wonderful collection of important archaeological and heritage exhibitions in the Asir region. 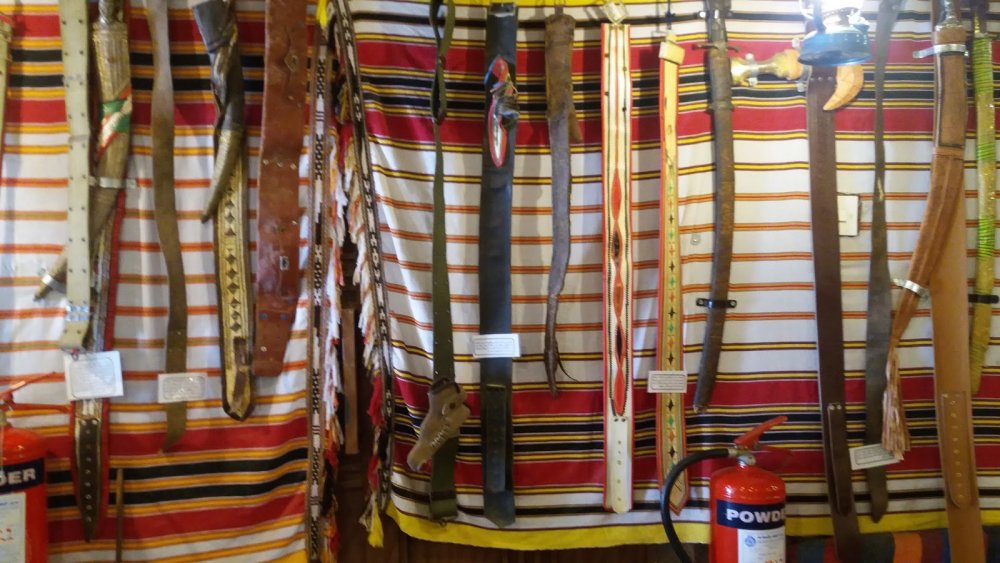 It is located near the Jabal Al Akhdar area in the city of Abha, and is famous for being one of the oldest museums of Abha, and for being home to an impressive array of important historical and heritage exhibits of up to two thousand pieces on display that include rare archaeological manuscripts. 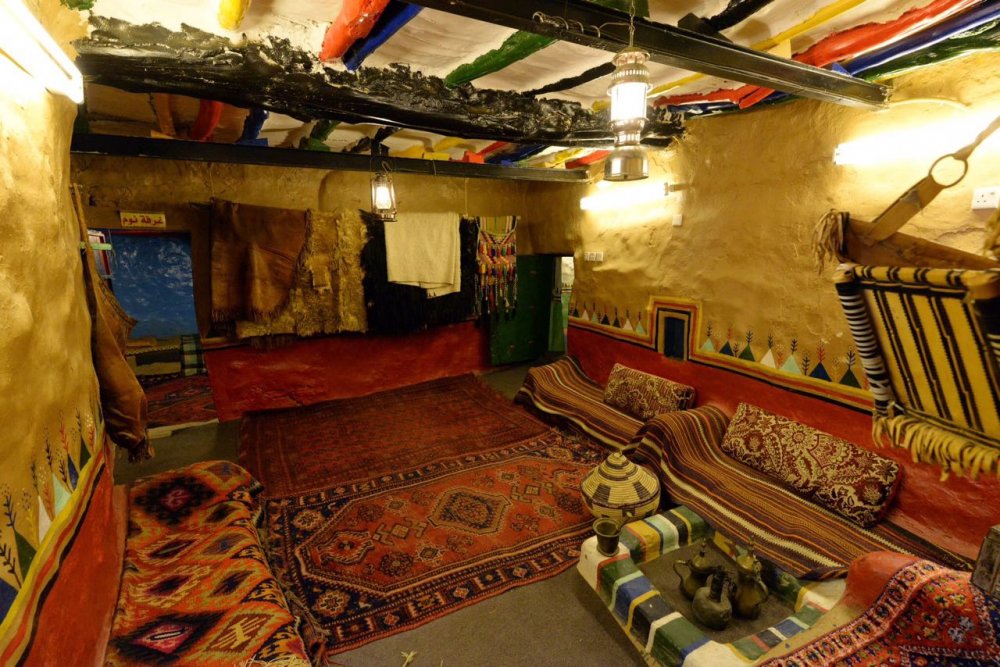 This magnificent museum is famous for its beautiful architectural design that simulates the traditional architectural style in the Asir region. It is also distinguished for its display of a distinguished collection of heritage and historical holdings through which the nature of life in the Asir region can be known for decades, and the exhibits in the museum include historical coins, a group of Historic weapons that include daggers, swords, rifles, cut-outs for historic homes and stores in Abha, models for jewelry and accessories that women have used in the past in Asir, along with a range of antique children’s tools and toys.

Heritage Museum in the village of Al-Qaza: 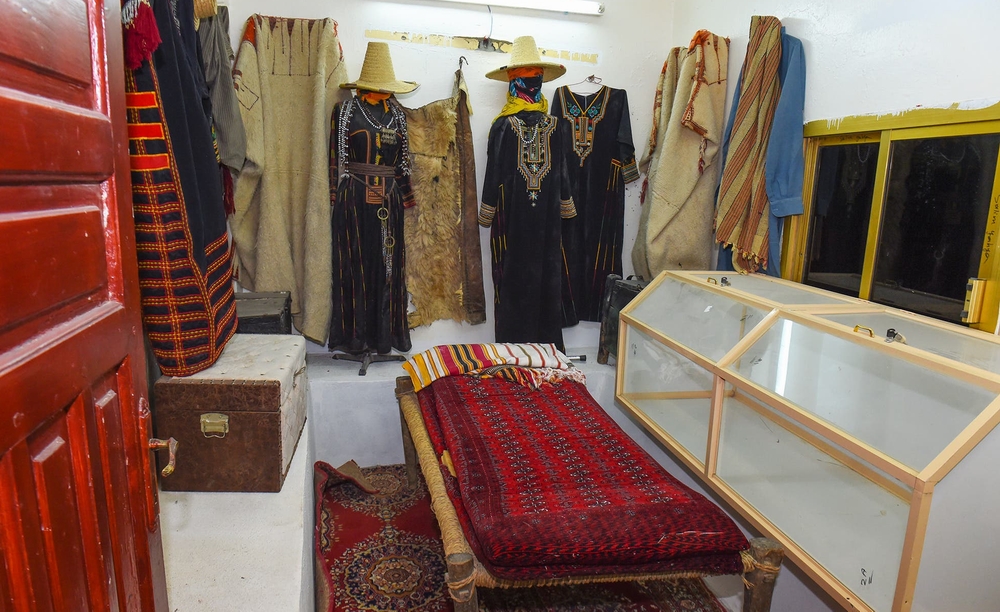 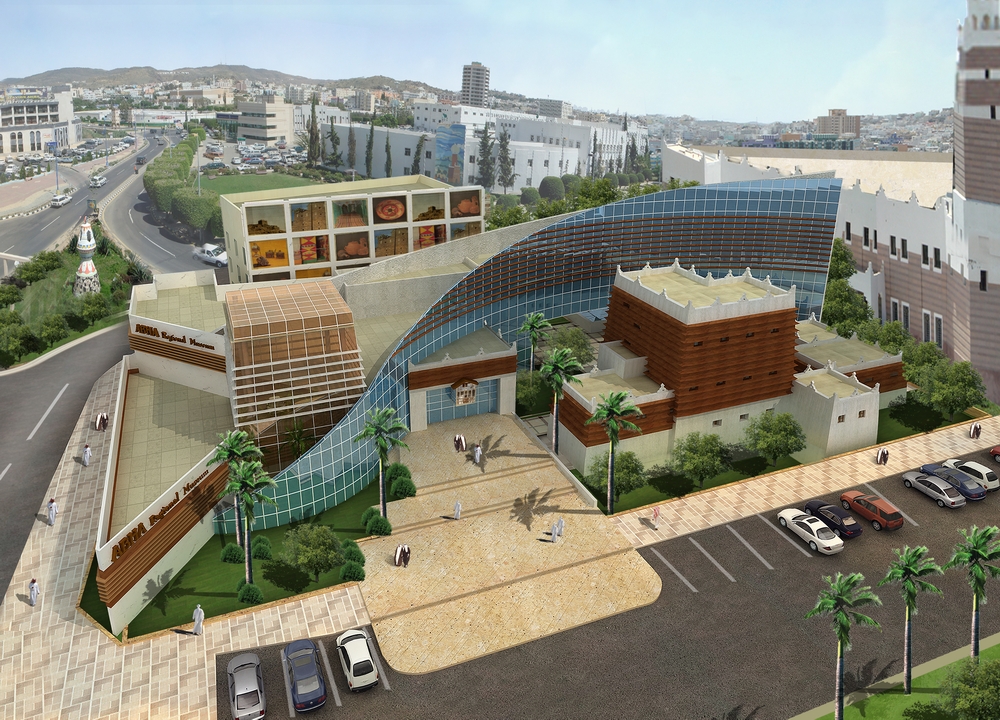 It is located in the downtown area of ​​Abha, specifically on King Khalid bin Abdulaziz Street near the famous historical Shada Palace, which is one of the important government museums in the Asir region. The museum includes a wonderful collection of artifacts and heritage collections that document life in the southern Asir region in the distant past. 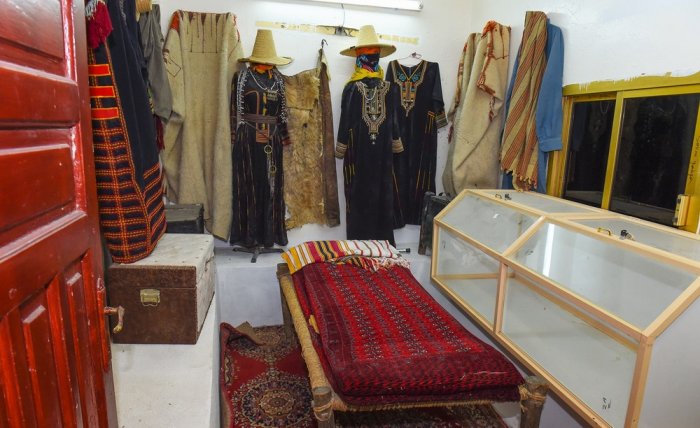 Heritage Museum in the village of Al-Qaza 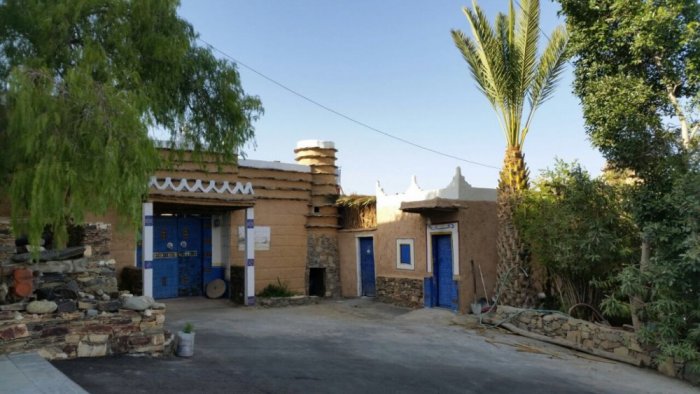 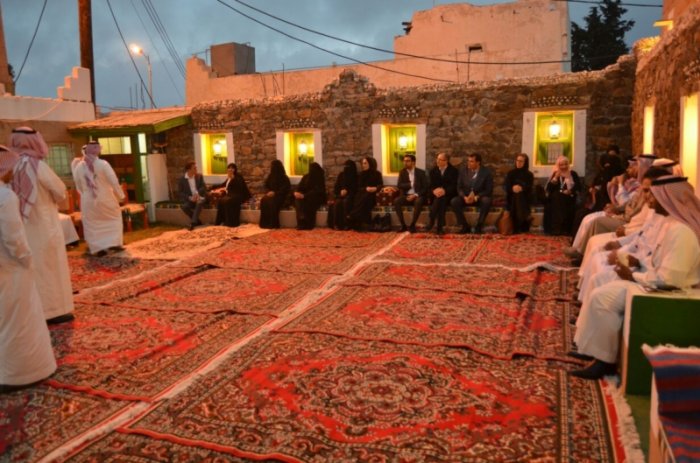 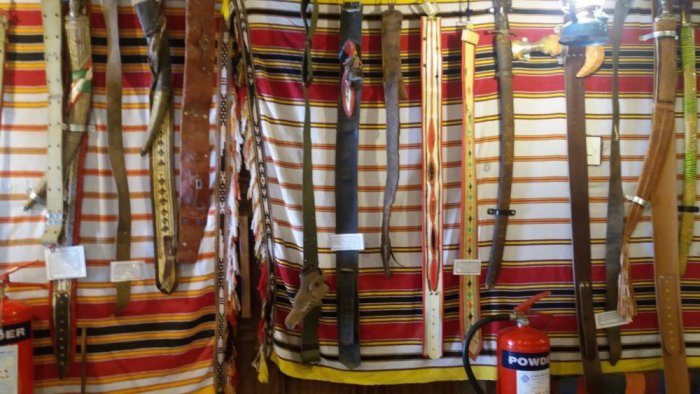 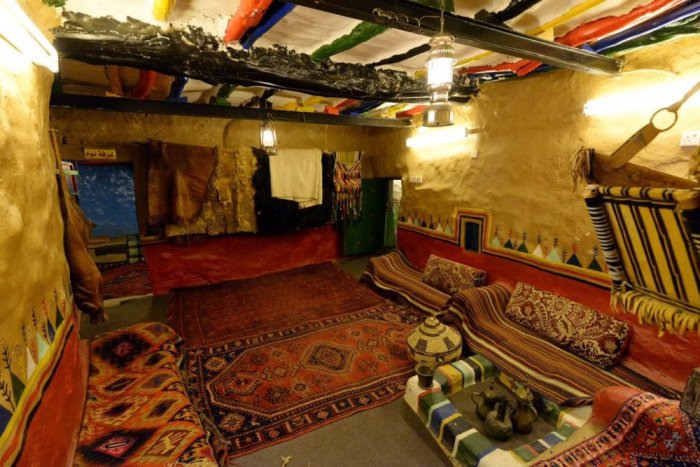 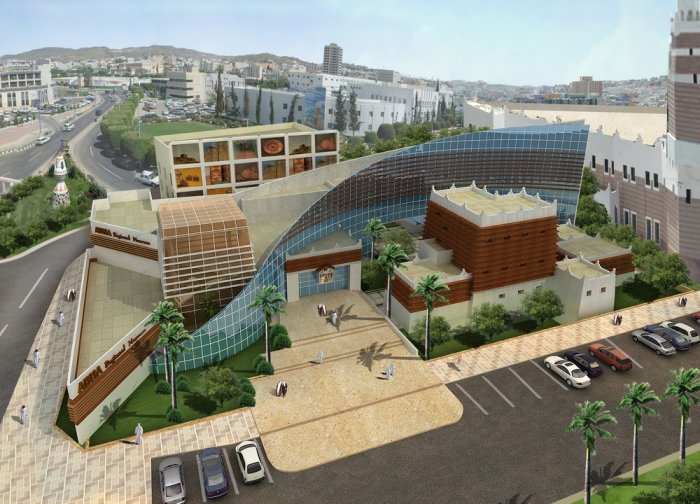 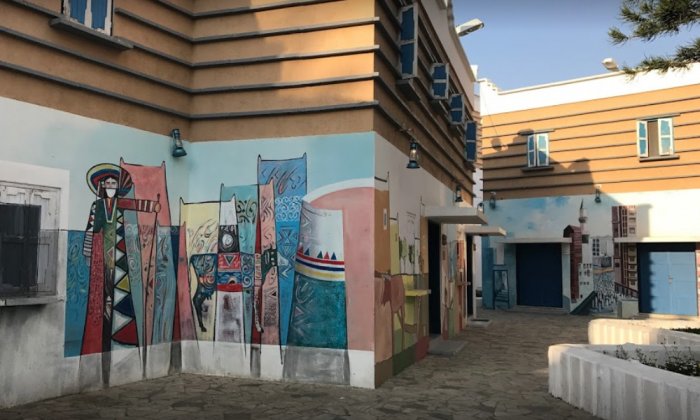