The 8 best activities to do in Carthage Tunisia

Carthage is one of the most important tourist areas in Tunisia, located 15 kilometers from the green Tunisian capital and located above a hill height of 57 meters, and its coastline extending on the Mediterranean Sea extends 3 kilometers
The city of Carthage is characterized by its beautiful nature and its contain of many archeological places, which makes it a first-class tourist city that brings about one million tourists annually, and the city of Carthage has been included in the list of UNESCO World Heritage.

Things to do in Carthage:

• Because the city of Carthage is famous for the places and monuments, the first thing that you have to do when you visit Carthage is to pass on the most important of those landmarks, such as the National Museum of Carthage, and it includes a collection of antiques dating back to three important periods in Tunisian history, especially the Islamic era. 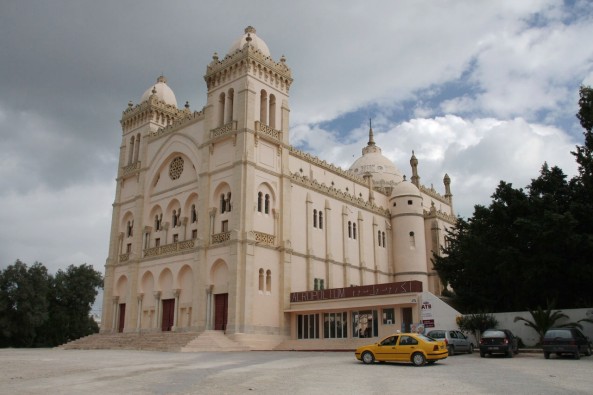 • Then you have to go through the Punic District and Forum, which is located next to the National Museum of Carthage, and the establishment of this neighborhood dates back to the second century BC. Despite the complete incineration during a period of history, some of the neighborhood’s structure and buildings remained the same. 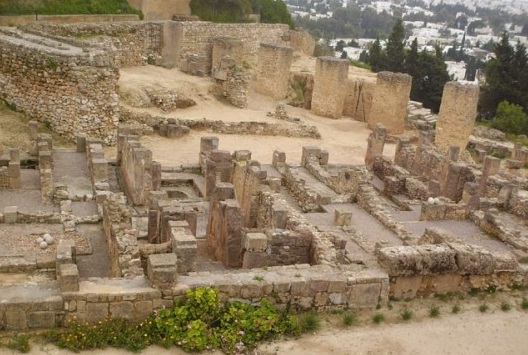 • On mentioning the city’s archaeological neighborhoods, it must pass through the Roman Houses neighborhood, which includes a large number of monuments left by the Romans, such as the colonial houses, the Odeon theater, as well as some churches that were built in the Byzantine style and many others. 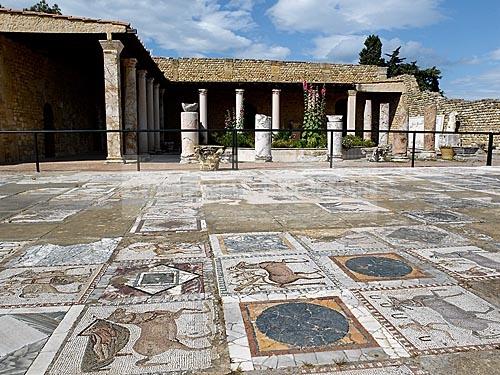 • One of the important Roman monuments in Carthage is the famous Roman theaters with a well-known Roman style. You can pass through the Roman Theater of Carthage, which was built in the second century BC, as well as the circular theater of Carthage. 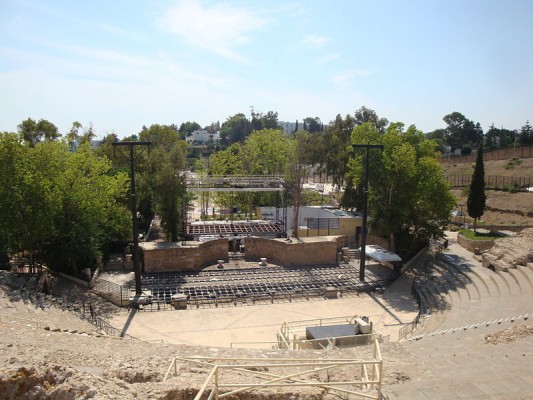 • By passing on the Mediterranean coast, you can also find some of the archaeological places in this region, such as the Magon neighborhood, which is an integrated neighborhood dating back to the fifth century BC. There are also Antonios Baths, which are the third largest archaeological baths in the world. 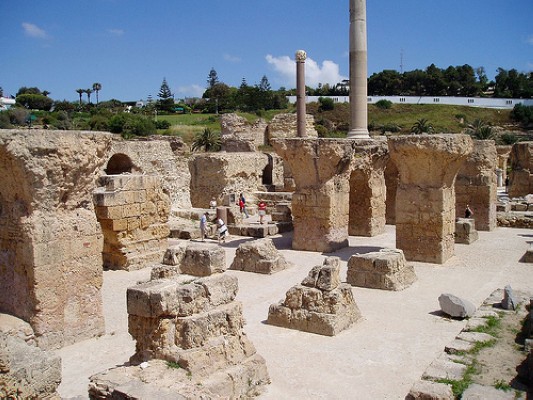 • As for entertainment inside Carthage, it has no limits, you can choose between 20 amusement parks inside the city, such as Carthage Land, which is a complete park that includes aqua park, green areas, entertainment games and many others. 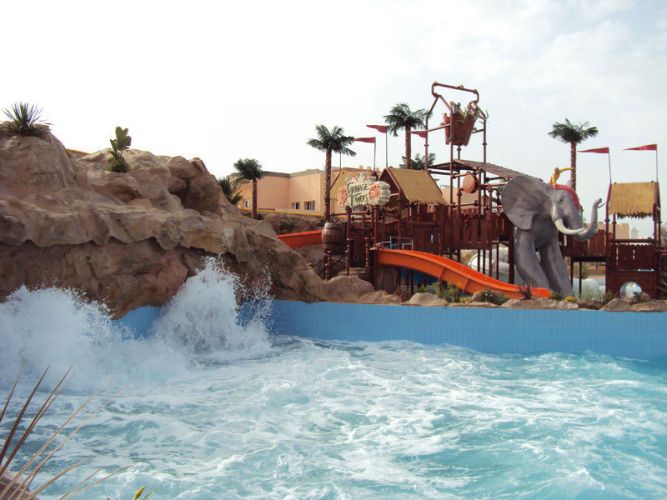 • And of course you cannot miss to enjoy the wonderful waters of the Mediterranean, to swim in it or to relax on its beach. You can go to one of the resorts spread on the wonderful beach of Carthage. 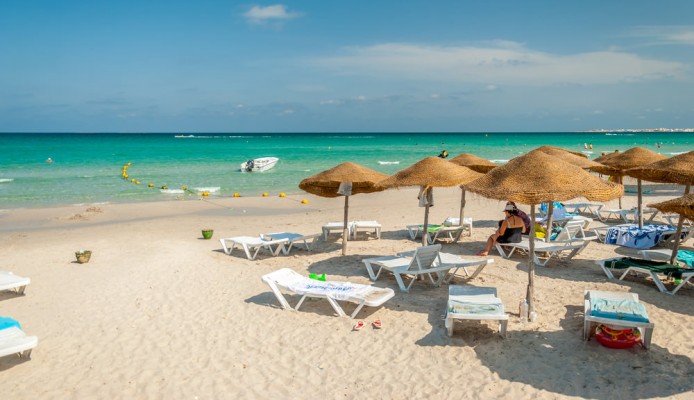 • To complete the entertainment, you must experience dining in Carthage, which includes a large number of international and local restaurants and cafes, some of which are located on the shore of the Mediterranean. 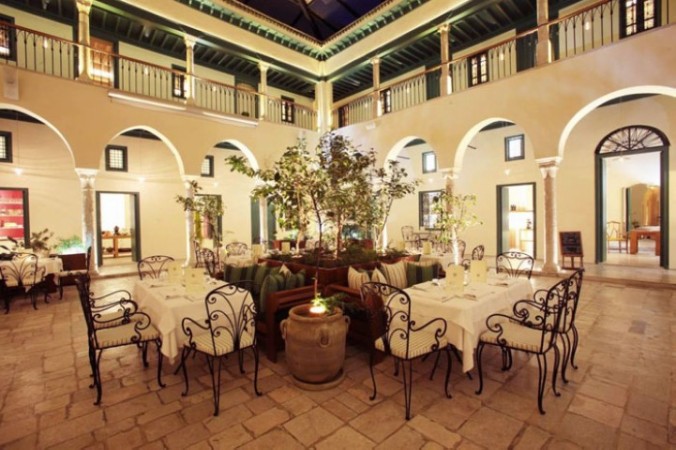 Hotels in the city of Carthage

Villa Didon Carthage is a 5-star Tunis Carthage hotel, 400 meters from the city center of Carthage.
Reviews of Arab visitors at this hotel:
Most of the Arab visitors rated it well for the sea view. Some mentioned lack of hygiene and lack of services.

Villa Carthage is one of the best hotels in Tunisia, 1.6 kilometers from the city center
Reviews of Arab visitors at this hotel:
Most of the Arab visitors rated him excellent for cleanliness, comfort and good reception.

Articles you may also be interested in in Tunis:

The 6 best Tunis hotels are recommended

The best 7 apartments for rent in Tunis are recommended

The best 7 streets of Tunis, the tourist capital, are recommended