The city of Chlef is a coastal state in Algeria, glowing with its green-covered highlands, its shores with stunning views, amid the fertile plains, and the amazing waterfalls embraced by dense forests, which make it more glorious, so this city boasts the beauty of its unspoiled nature, the charm of its captivating soul, and the plunder of hearts.
The state also has historical sites, archaeological sites that indicate its origins struck in the roots of history, between the Roman ruins and the mosaic of the church. In Chlef, the forms of tourism vary between environmental, recreational and historical tourism, to make it a prestigious tourist destination that satisfies the inclinations of its visitors in all its forms. This and more in one of the most beautiful tourism cities in Algeria

The National Public Museum is one of the most important tourist attractions in Chlef, which occupies a strategic location near the city center, and includes among its corridors many of the country’s heritage, and among the most important holdings of this distinguished museum, a collection of remains and historical artifacts, along with traditional handicrafts, traditional arts in Capital.
It also holds many important activities that allow a lot of activities for different age groups starting from children, and includes cultural, economic, and recreational activities, which are carefully organized, so you cannot miss his visit to explore a lot about the history of the country. 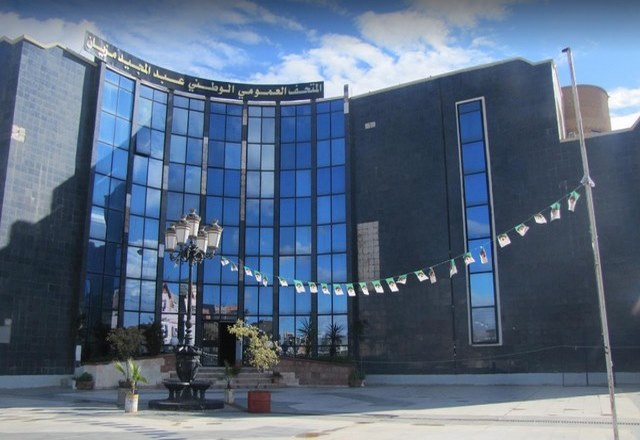 The shelf coast stretches 129 km, in a stunning diversity between the rocky and pebble beaches, which enjoys a virgin nature, and the most beautiful of them is the beach of Al-Durriyah, which is located in the far northwest of the province of Chlef, Algeria, and it is the only sandy beach among this group of distinctive beaches, where it has a view A wonderful mixture of blue waters and the greenery of the surrounding forests, with soft white sand, which made it a main destination for vacationers from inside the country, and tourists alike, you will have the most beautiful times between the pleasure of looking and its magic, and setting out in a fun atmosphere. 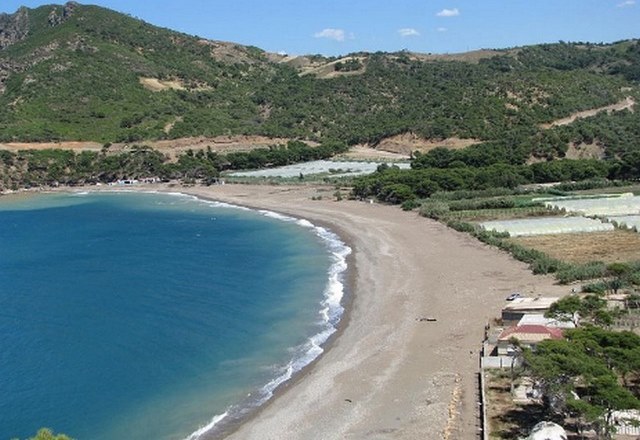 Also known as the Saudi Mosque, which is located in the center of the Algerian city of Chlef, is a religious and cultural edifice, increased by its distinguished location in the administrative district in the heart of the state, to be a destination for worshipers, and its design is an architectural masterpiece next to the Islamic Cultural Center built by the Kingdom of Saudi Arabia as a gift after the earthquake that struck the country In the year 1980 AD, as it is characterized by an Islamic architecture with a touch of unique Saudi heritage, from the outside as well as from the inside as well, it has become a beacon of originality, and its launch is a distinctive religious awareness for generations and generations. 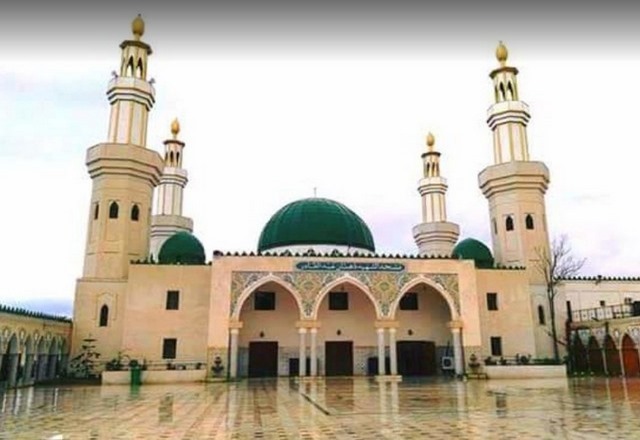 One of the most important neighborhoods of Chlef, which is located 45 kilometers northwest of the state, Ain Marran is located on an agricultural plain estimated to be about 50 hectares of vineyards, and was established in 1884 AD, and French colonialism left many traces in this distinct municipality. Among them is the oldest church in Africa, dating back to 324 AD, which occupies the heart of that ancient city, the vineyards, the ancient ferma of the Awlad Safi region, and the Christian cemeteries.
Ain Maran also includes many mosques, such as the Sidi Ali Ibn Abi Talib Mosque, the Sidi Aqabah Bin Nafi Mosque, and other mosques, along with a number of Roman ruins, and many within this distinctive historical region. 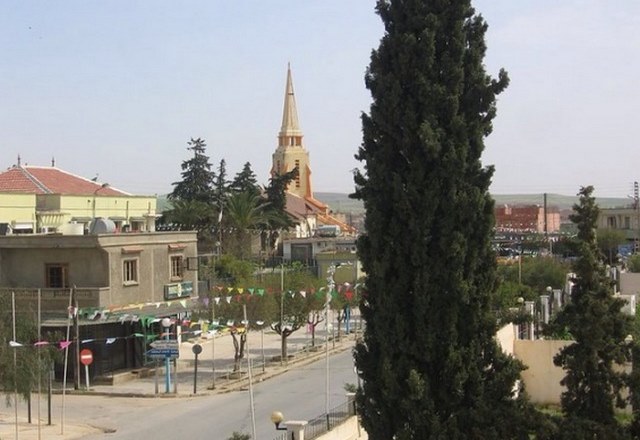 It is an historical archaeological landmark, it enjoys an important strategic location in the heart of the city of Chlef. This lighthouse located along the sea shines with its light emitted from its high windows. Its history dates back to the French era in 1865 AD, bearing among its corridors evidence of the deep roots of the country.
It was a distinguished destination for many prominent personalities, visited by Joseph Stalin, the first president of the Soviet Union in 1950 AD, this lighthouse maintains its original shape, and is distinguished by its columns and engineering designs established in the colonial style, the head of the Tenis lighthouse is still operating until now, it follows the movement of navigation, sending Signals for ships and receiving them. 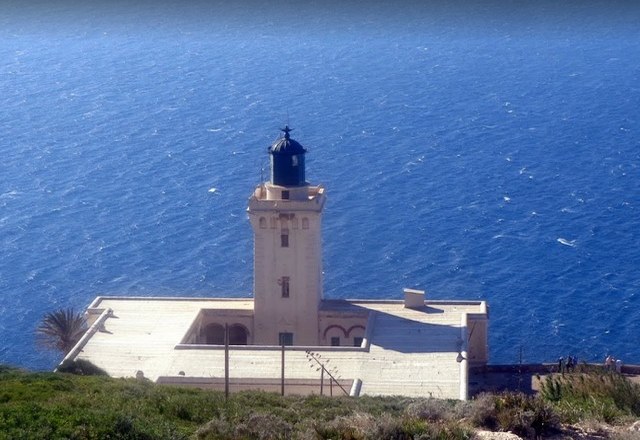 One of the most famous and oldest dams in Algeria, dating back to the year 1932 AD, and was built with the arms of the Algerians under the domination of the French colonizer, and this dam watered the orchards located in the eastern side of the city of Chlef, which span vast areas, and the Wadi Fadda Dam is an important tourist destination for all the families of the state And the neighboring states that are keen to spend a pleasant time between its rich branches with a picturesque nature and amazing views, to enjoy between its banks and its steep slopes, through which the streams and springs cross, and the place is also decorated with blown water eyes, all this and more you will find during your enjoyable trip in the Wadi Fad Dam H. 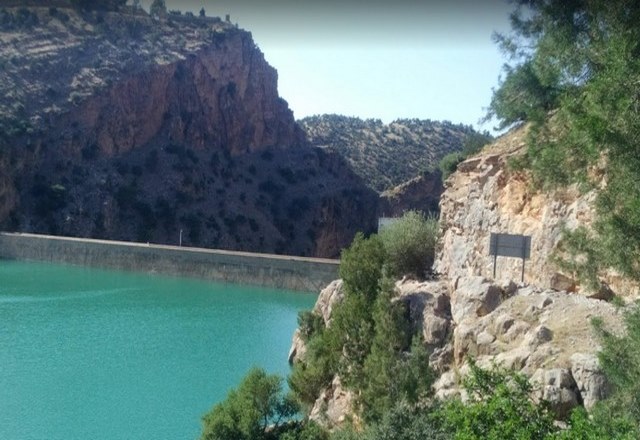 The urban park in the Radar neighborhood of Chlef is one of the most prominent tourist attractions, as it attracts large numbers of families from the backgrounds, who have found in this recreational space a unique haven that provides fun for all family members in a pleasant and secure environment.
The park also enjoys its picturesque nature and elegant design that provides all amenities and recreation. It includes a water park, facilities for children ‘s entertainment, along with shops, restaurants, and cafes, in addition to the corridors equipped for lovers of hiking, and many live events are held in various occasions in the country, You will have the best time around this wonderful garden. 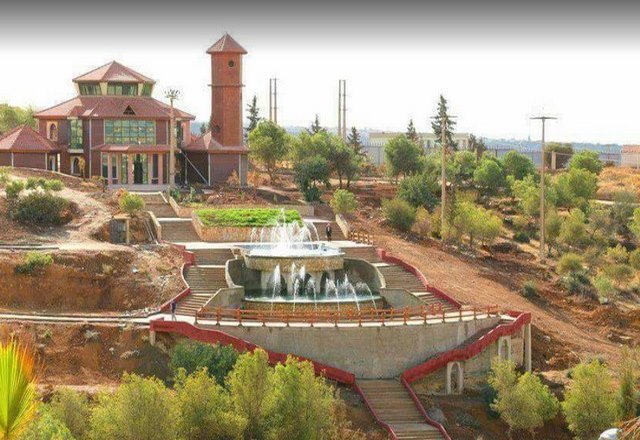 The tenis area in Chlef is characterized by having stunning landscapes that fascinate the viewers, indicating the harmony of virgin nature with a calm atmosphere, especially in the waterfall of Targhaniyeh, which is considered the destination of many, between a breathtaking view of clear water and a refreshing atmosphere from the open air loaded with a spray of flowing water from the water, where this is located The waterfall is in the heart of the forest, which has made it a tourist destination unlike any other. 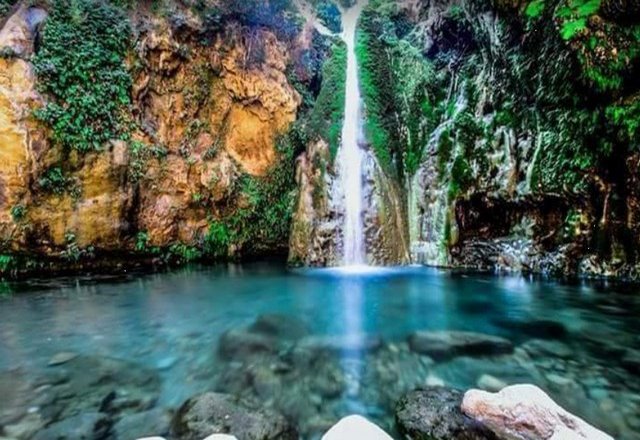