The 4 most famous wholesale markets in Istanbul, Turkey

The best place to live in Trabzon

The Turkish city of Isparta is a land of aromatic roses, one of the most beautiful tourist destinations in Turkey, which has beautiful lakes with calm waters, and many impressive caves, diverse heights that represent almost half of the city’s area, and then extends quietly along the broad forests that cover the foot of the mountains are An ideal destination for climbing, fishing, and a great location for walks, beside the National Park, which satisfies visitors with unparalleled natural beauty and historical relics, with an impressive array of picturesque beaches of Turkey.
Sparta enjoys a unique location in southern Turkey, bordered to the south by the city of Antalya, to the southwest by Burdur, and Konya to the east, while Opium is bordered to the northwest, but how far is Sparta from Istanbul? The answer is that the distance between the two cities is 567 kilometers.

Lake Egirdir is one of the most important tourist attractions in the city of Isparta Turkey, and it is an ideal place to relax if you are traveling from the coast of the Aegean Sea or Konya, in the wonderful town of Egirdir, there is a path that extends to that picturesque blue lake, which connects two small islands with a stunning view Unparalleled, this lake is one of the most beautiful lakes in Sparta, and is considered to be the fourth largest lake in Turkey.

Read:Learn about fine restaurants in Istanbul 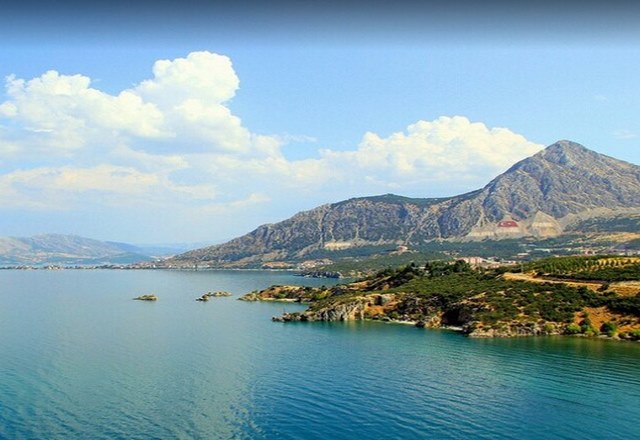 Khidr Bey Mosque is one of the oldest and largest mosques of Sparta in Turkey, known as the Great Mosque, which was completed in 1328 AD in the beginning of the fourteenth century.
Distinguished with its unique design, carved wooden doors are enhanced with exquisite engravings and with high accuracy, with the stone gate adorned with blue tiles, and its distinctive minaret. 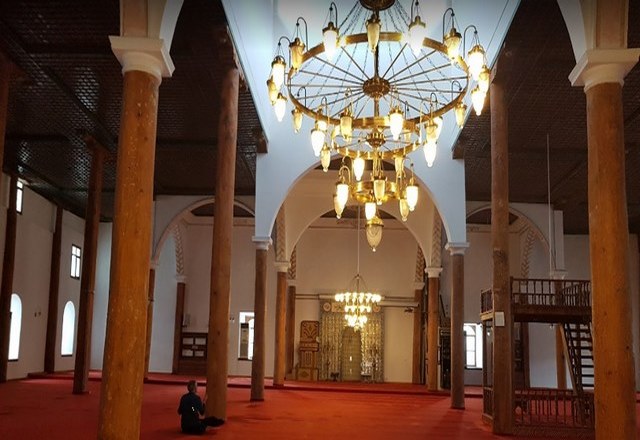 Which is referred to as Mount Davraz, is a mountain that is more popular in winter, and is famous for its winter sports and ski resort in the city of Sparta.
It is located in the Mediterranean region, and it offers five elevators used to transport the pioneers of the place for skiing at a distance of eight kilometers from the slope. The Winter Games area is at an altitude of 1650 meters and 2150 meters, between the adventure and take-off atmosphere you will have a pleasant experience. 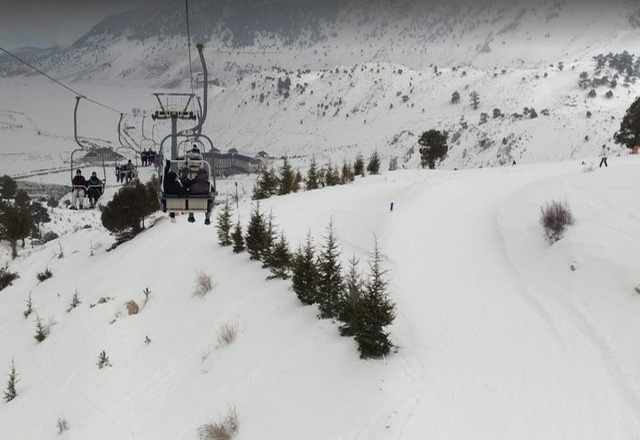 If you want to see the most exciting attractions of the Spartan of Turkey, then you should visit the Zindan Cave, which is 765 meters long, and this cave was discovered a thousand years ago.
To reach the cave there is a road that shares the thin passage with the river, and the Romen bridge extends across the river to the entrance to the huge cave, and as soon as you enter the cave you will find a very narrow passage, and the ceiling height is close to your head, so it is recommended to wear a hard hat to avoid any damage, so that you can wander in Safely adjacent cave.

Read:Tour of the “Alten Bishtek Cave”, a hidden paradise under the mountain in Turkey 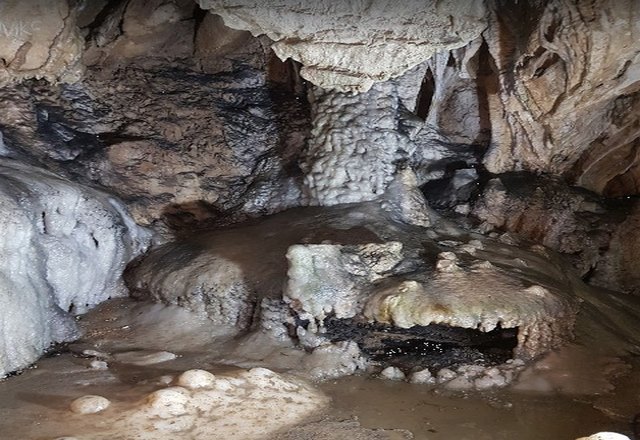 Enjoy a distinguished journey through history, when visiting the first museum in the city, which was built in 1935 AD with an exhibition hall for ancient works. The establishment of this modern museum began in 1971 AD, classifies the Museum of Sparta as a museum of archeology and ethnography, and the building consists of four halls that contain a lot Among the rare holdings that demonstrate the originality of the city of Sparta and its Iraq, and the halls are distributed as follows, the Antiquities Hall, Buruk Hall, and the carpet hall. 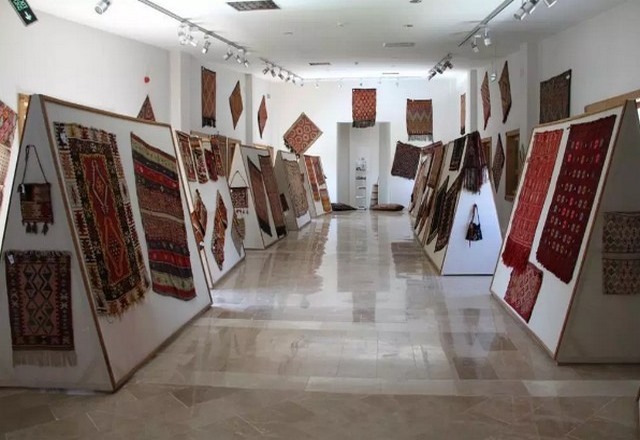 One of the most beautiful places in the Sparta of Turkey, which is the ideal destination for lovers of plants and flowers. Spartans.
What increases the beauty of this charming village is its distinctive location on a high hill in the vicinity of the Taurus Mountains, surrounded by plains, and the slopes protected by the lavender plant, when you see lavender groups that spread in the streets between the corridors of houses built of mud, in a breathtaking view that refreshes the spirit and an atmosphere that spreads abnormal Flowers, you will experience an unparalleled journey in this unique village. 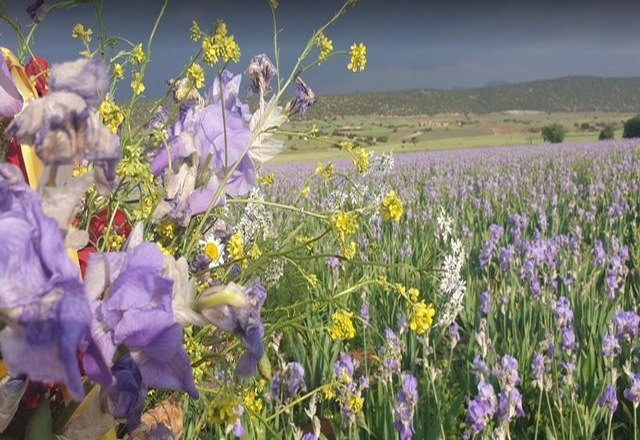 The city of Antioch Pisidia

It is one of the oldest cities in Sparta Turkey, which is characterized by its location in the Turkish Lakes region, and overlooks a hill at an altitude of 1236 meters and 100 miles north of the Mediterranean.
The ruins were discovered in 1833 by the Europeans, after the destruction that occurred in the early eighteenth century, as this city went through a lot of destruction and discoveries. Antioch includes a temple erected by the Jewish community devoted to the moon god for worship, as well as a stadium, and a theater that was built in the city before The birth of Jesus. 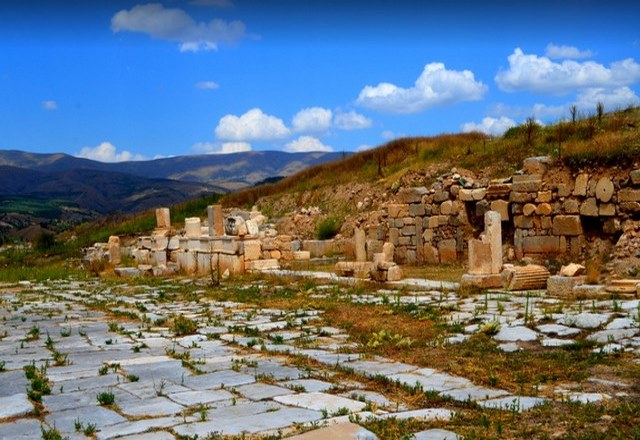 If you have any hobbies between hiking, climbing, and camping, the Kovada Lake National Park is the ideal destination for you during your stay in Isparta. The park is located east of Isparta and south of Egirdir, and it occupies a closed area of ​​6,534 hectares, the lake is about 7 meters deep, which It makes it very shallow.
The lake is distinguished by its green color, which gives it sediments, where 1.5 meters under the water can be seen many types of herbs such as blackberries, wild roses, and this garden includes many wild animals including bears, foxes, squirrels, marmots, and many others in one One of the most beautiful tourist attractions in the city of Isparta. 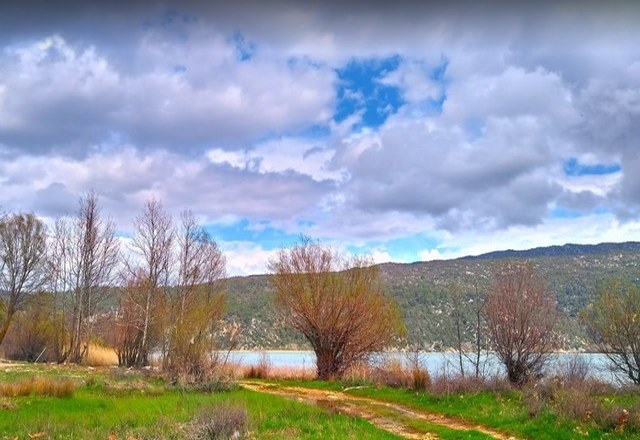 The best 4 places to visit in Zimbabwe

The best 7 activities in the city stars complex in Cairo, Egypt

The most beautiful restaurants and cafes that open permanently in Dubai

Learn about the most beautiful castles in Portugal

The 9 best activities in the Pharaonic Village, Giza, Cairo, Egypt

What is the Sphinx