The 9 most visited attractions in Norway

Norway is distinguished as a city with a wonderful mixture of its tourist attractions, it is one of the most prosperous countries in the world, as it is rich in stunning views, glaciers and stunning rivers, among the regions of that city that are distinguished to you the most 9 areas that attract tourists to Norway. 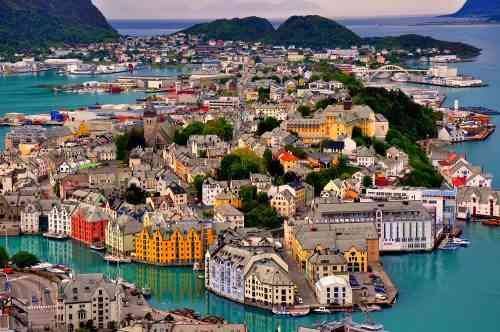 Norway's railways span more than 2,000 miles over stunning countryside with mountain peaks, starting with the city of Oslo. Norway's rail network also has many attractive and interesting services. It is not limited to traditional trains, but also has classic steam and other tourist trains. 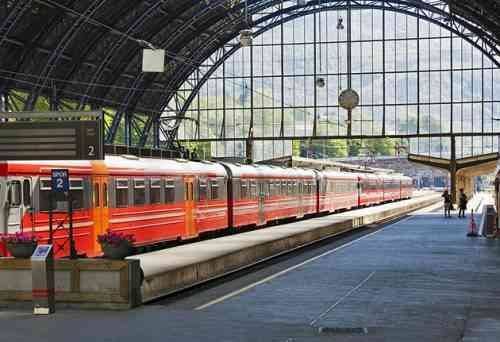 The term Hortigrotein was created in 1893, and it is still a means of transportation between the corners of the city. At its beginning it was intended for transportation, shipping and regular services like all traditional ships. But for its speed and distinct location, it became increasingly attractive and popular among tourists. This phrase stops during its flights at many interesting places, and distinguished outlets. Once you tour it, it will make you see and discover many of the landmarks of this great country. 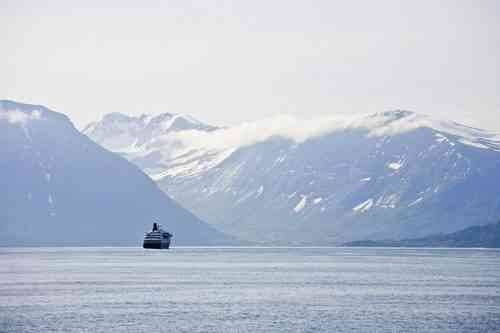 It is considered one of the most amazing places in Norway, and it always tops the sites of UNESCO for world heritage places. Once you reach it you see in front of you a group of the most scenic landscapes in Norway from farms and waterfalls. Surrounded by a group of the best distinguished mountains that can be entertained and enjoyed climbing and Reaching its summit. The reserve is considered one of the places that offer many opportunities to take several distinct tours between its magnificent scenery. 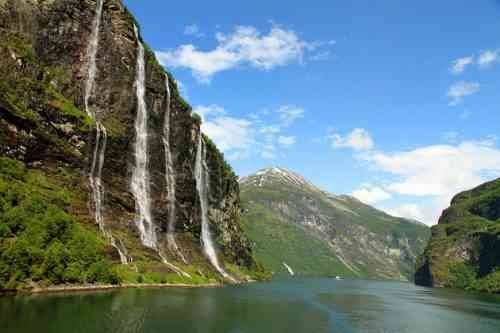 The Arctic Circle is considered one of the best places in northern Norway, in addition to being one of the most popular areas for attracting tourists to it. It is one of the rare places that allows its visitors to clearly see the phenomenon of the aurora borealis in the winter season. Also, rainbows appear in the sky shining and glowing Like crystal and constantly moving. Tourism is not limited to winter only, but tourists come to it in summer to clearly see the phenomena of eclipses and eclipses, enabling them to watch the sun at night as usual. 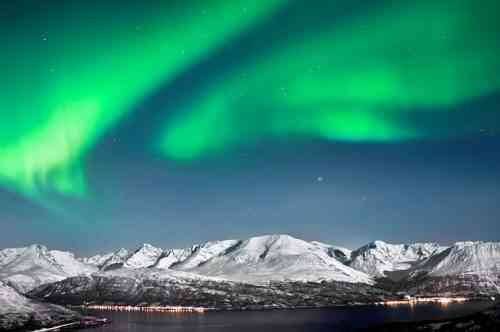 Norway has taken May 17 every year as its national holiday for independence from Denmark since 1814. Celebrations take place throughout the hours of this day, and throughout the city, and even in the Royal Palace Square in Oslo and accompanied by the royal family. In the city, festivals play in color are widespread, and many activities and racing games are held between the attendees. Schools prepare their students to participate in this day with festive performances and musical bands. Norway makes special tourist trips to attend this day with its people, and celebrate with them. 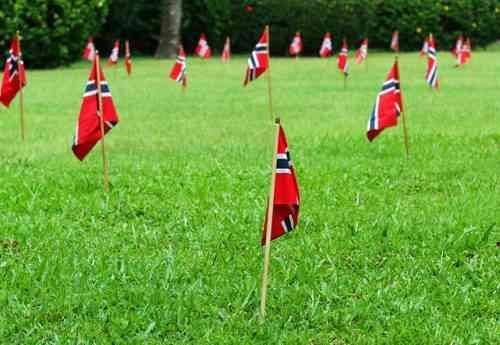 It is considered one of the most famous tourist areas in Norway, it includes many tourist attractions, historical buildings and stunning scenery. It passes over a lake, and overlooks from the north over the Godbrandsdale Valley. Snow falls in the winter, which turns it into a snowy city Many winter activities and games such as ice skating. She hosted the Winter Olympics in 1994. 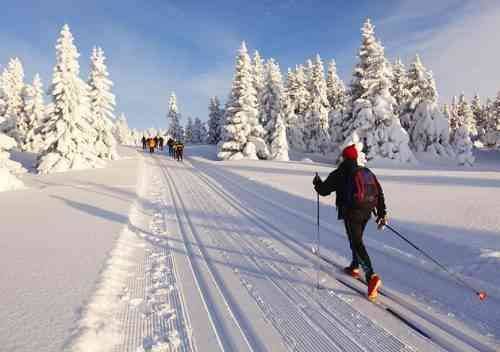 The Atlantic Ocean Road is one of 18 tourist routes in Norway. It is not only a connecting road between several regions, but rather it passes over a group of picturesque islands that attract tourists to it. It extends along its sea intention, making it a favorite place for fishermen, diving lovers, and those willing Seeing the sea and sitting near it is located along it many fishing villages, exhibitions of rare fish, and many restaurants and distinct resorts. It is about 5 miles long, and is classified as one of the most magnificent tourist routes in the world. 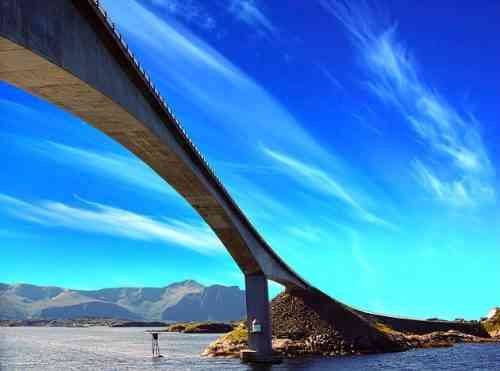 Read also: Tourist sites in Norway .. a tour of its most famous landmarks

It is the largest region in the Alps over the Norwegian Plateau, and contains the highest mountains in Scandinavia. It has many waterfalls, rivers and lakes, glaciers, polar rivers, and a group of wild animals, despite the high mountains in them. However, it can be climbed, but it takes a long number of hours in a row. 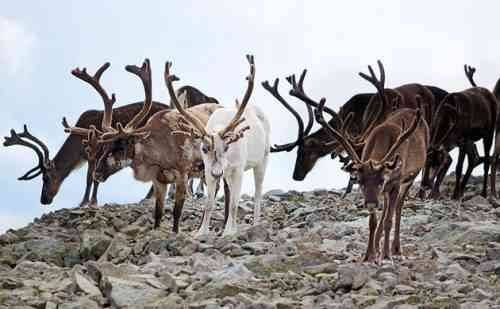 It covers an area of ​​24,200 square kilometers, and the Arctic is located about 810 square kilometers of it. It was discovered more than 400 years ago by the Dutch navigator William Barents. It includes a group of whales on their icy borders, and has more than 140 species of polar plants The northern region. In addition to the presence of a special area of ​​agriculture that includes a group of ordinary flowering plants, and a group of algae. It contains a group of wild animals, birds of prey, and thousands of polar bears. 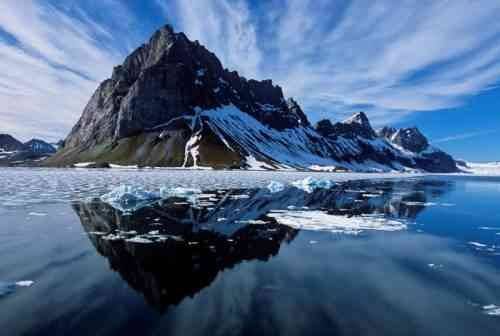 Tourism in Bruges – the most beautiful and beautiful city in Belgium

Find out about the outlet markets in Warsaw