The best 10 islands of Turkey We recommend you to visit

Beautiful Turkey, which stretches between Eastern Europe and Western Asia, is not only famous for its cultural links with ancient empires, but also has a charming geography of forests, mountains and beaches, which embraces its traditional villages with its old houses, and modern cities with its skyscrapers and modern architecture, which It is considered one of the main attractions in the country.
Not only that, because Turkey is home to many charming islands, and it can be said that the islands of Turkey are one of the important sites of the country, and although some of them are inhabited by residents and others are remote and unpopulated, the charm of the islands in Turkey is unimaginable, as its picturesque beaches, Its striking nature makes tourism in Turkey the dream of every visitor.

Turkey embraces many distinct types of residency, such as hotels, apartments, villas, etc., and we have compiled for you in a comprehensive report the best hotels in Turkey .. Read more 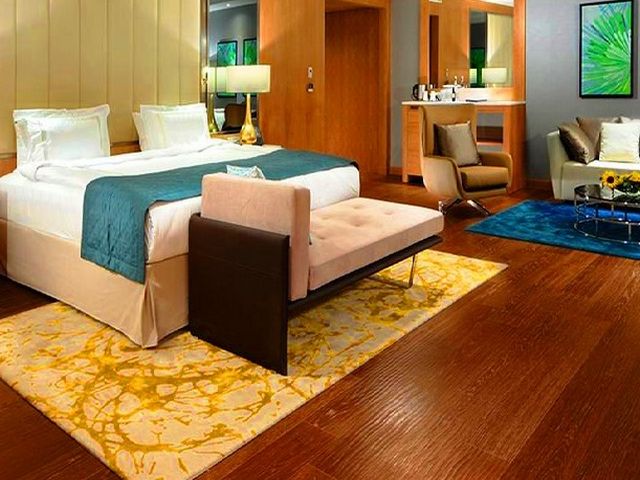 The most beautiful islands of Turkey

Turkey is strategically located between the entrances of Asia, the Middle East and the continent of Europe. It also has a wonderful and varied set of archipelago and historical, natural and residential tourist islands. It is worth saying that Turkey’s tourist islands are among the most beautiful of all.
With this huge number of islands, it is often difficult for visitors to choose among them, hence the idea of ​​this report, which includes the most beautiful islands in Turkey that deserve to be visited, to be your guide in planning a fun vacation in the country.

Akdamar, or Akhtamar, is considered the largest island in Lake Van, known as the island of tolerance, surrounded by steep rocks of up to 80 meters high, and the island provides wonderful sights throughout the year, but during the spring months its beauty takes another curve with the presence of flowering almond trees, It is home to the Akdamar Cathedral, which has been converted into a museum.
The island has a total area of ​​70,000 square meters, the beaches have a length of 3 kilometers, and its highest mountain points reach a height of 1912 meters.

Bozcaada Island, or Tinos, is an ideal place for tourists looking for a quiet time between ancient Greek houses and historical monuments.This beautiful Turkish island is not only the third largest island in the country, but also one of the two islands that are located in the Aegean Sea of ​​Turkey, and is famous for windmills Vineyards, beautiful homes, and impressive historical monuments, not to mention charming beaches with clean water.
It can be said that Bozcaada is one of the islands of Turkey, served with all the restaurants and accommodations that visitors may need, and it also provides guided tours on bicycles.

Gonda Island is one of several tourist islands in Turkey that tops the lists in beauty, and the island is known as a typical resort city on the Aegean Sea, on the island of Ali Bey, and includes many historical places such as churches, monasteries and mosques, as it is surrounded by a natural emerald beach There are small and large restaurants serving cooked fish in the Turkish way.
The island’s beaches are surrounded by many classic buildings, and ancient houses scattered around a former Greek Orthodox cathedral, which in turn is surrounded by pine and olive trees.

Gokceda Island, or Ambrose, is famous for being the largest island in Turkey that includes fantastic landscapes, and it is well protected, and it is called in the epic Homer Iliad Poseidon Island, the sea god, and it is also known for its completely clean waters, and the virgin lands that lure local and foreign travelers to Both.
The island is home to multicolored pine trees and dense olive groves that make it a favorite for nature lovers untouched by human hands.

Princess Island is an archipelago in the Sea of ​​Marmara, off the coast of Istanbul, and was used as an exile for princes and kings in the Ottoman era, and it is one of the most famous islands of Turkey .. Read more

Tavshan Island, or Bunny Island, is located in Bodrum, and it is characterized by the presence of some rabbits that inhabit it, and charming sights of the sunset, which is one of the most beautiful islands of Turkey .. Read more 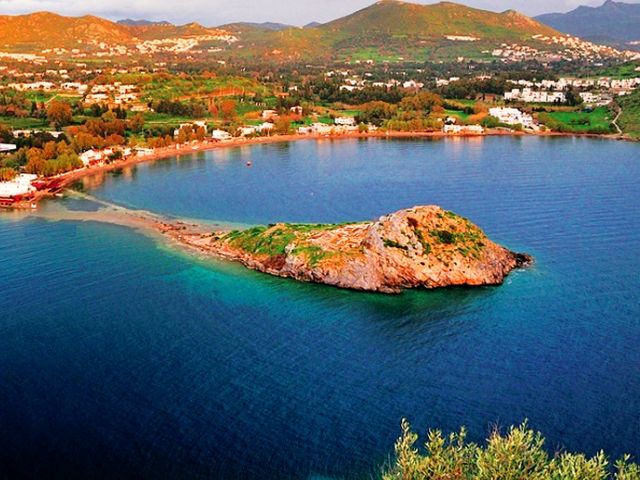 Kekova, or Karavula, is a small Turkish island near the Demir region in the Antalya province, and it is one of the uninhabited islands of Turkey, facing the villages of Simena and Timosa.
It has an area of ​​4.5 square kilometers, and on its northern side is the ruins of Dolecheste, an ancient town that is soaked in water. It was declared a reserve in 1990 by the Turkish Ministry of Environment and Forests.
The island includes the ruins of ancient houses, some of the distinctive arched Lycian tombs, church remains, and a stone stairway descending into the calm waters of the sea.

Cedar Island, also known as Cleopatra Island, is a small island in Gokova Bay in the southeast of the Aegean Sea, it is part of the Turkish province of Mugla, and the island is famous for its shell beach, where it is said that these organic sands brought ships from the Red Sea especially to Queen Cleopatra, and every grain of sand It is an ideal ball, so the beach is heavily protected by the government to prevent sand removal from the beach.

Yemilar Island is located opposite the municipality of Oludeniz in Fethiye, and includes the remains of many churches dating back to the period between the fourth and sixth century AD. Archaeologists are believed to include the tomb of St. Nicholas, and also includes a 350-meter microscopic corridor. Saint Nicholas in the Middle Ages.
The island is currently a popular destination for tourists. Byzantine monuments can be seen from the sea, and it includes a small restaurant located in its bay to serve visitors.

The 10 best beaches of Turkey are recommended to visit

Where is Zurich and what are the most important cities near Zurich?