The best 3 activities at the Koutoubia Mosque, Marrakech, Morocco

The Koutoubia Mosque is one of the well-established Islamic monuments in the history of tourism in Marrakech. The mosque is located in the center of Marrakesh, near the Jemaa El-Fna square and is one of the most important tourist attractions in Morocco.
The name of the mosque belongs to the library, and it is the name of a bookstore that was close to the mosque. The mosque was built in 1147 AD. 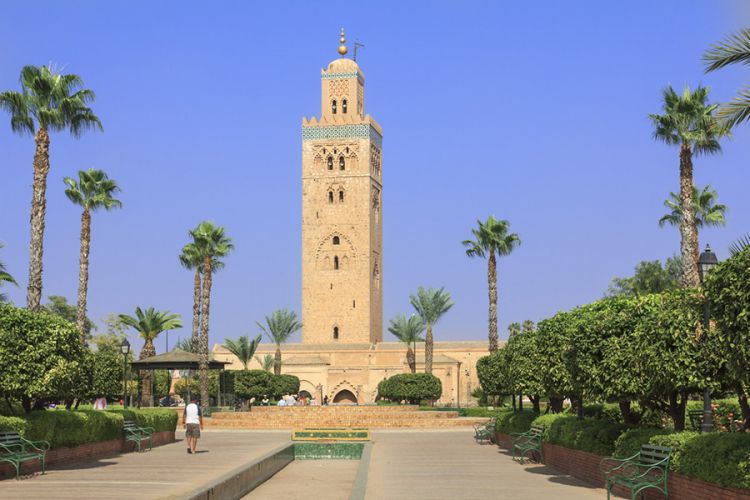 The best activities in the Koutoubia Mosque, Marrakech

• You can see the art of building the mosque from the outside, as it is composed of 17 wings and 11 domes decorated with reliefs and its ornate minaret. Through him, he announced many decisions of the sultans and was a witness to the greatest events in history. 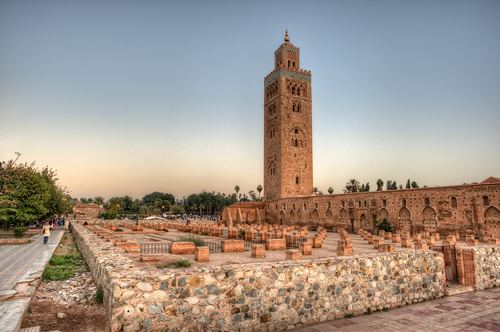 Then you can visit this great mosque from the inside and see the art of its construction and the splendor of its walls.
• You can see the self-moving platform, which was designed in 1150 AD in Cordoba, as it is considered one of the largest works of Islamic carpentry at the time.

Les Jardins de la Koutoubia is a 5-star hotel with a great rating among the best hotels in Marrakech, a few steps on foot from the Koutoubia Mosque Marrakech.
Summary of Arab visitor ratings
The hotel received great reviews on location, hygiene, staff, and services.

5-star Marrakech Palace and Art Hotel with a great rating among the best hotels in Morocco, Marrakech, just a 5-minute walk from the Koutoubia Mosque, Marrakech.
Summary of Arab visitor ratings
The hotel got great reviews in every way.

Site of the Mosque of the Kutba Marrakech on Google Map