The best 3 activities at the Temple of Fire in Baku, Azerbaijan

Fire Temple in Baku Fire Temple in Azerbaijan Atəşgah is an ancient Magi temple dating back to the period before the Islamic conquest of Azerbaijan. It is a large square surrounded by a ribbed wall and in the middle is a building resembling a small silo with a torch.
For this reason it is considered one of the ancient monuments in Baku and one of the most prominent tourist attractions in Azerbaijan. This temple was designed in the form of a castle which has a courtyard surrounded by cells for monks and an altar in the center for offerings and special rites. 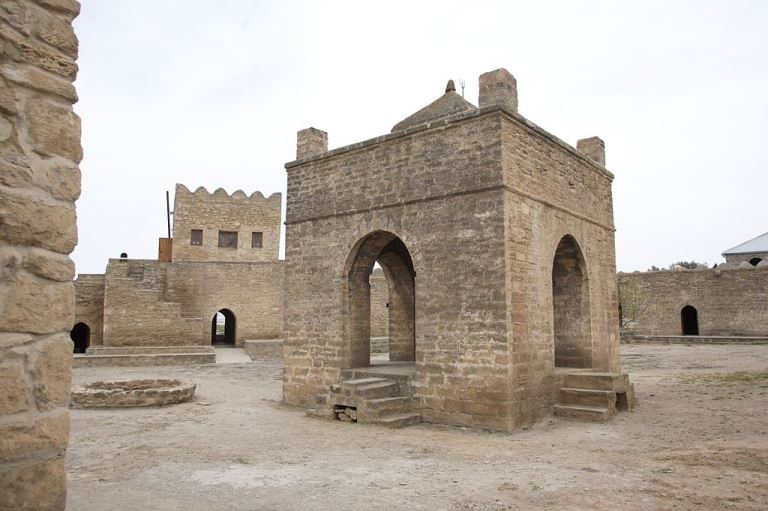 Best activities at the Temple of Fire in Baku 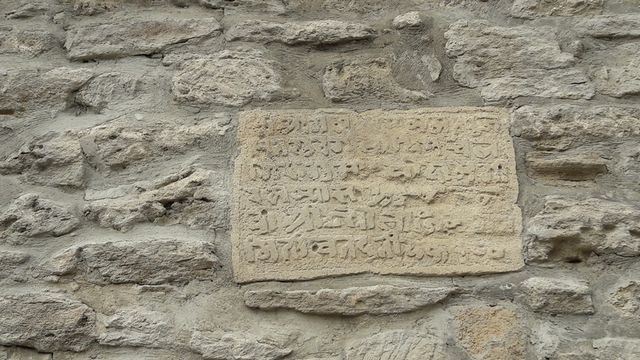 There is a heritage exhibition inside the temple that contains many of the costumes and collectibles of the temple goers since a long time ago, in addition to many of the tools that were being used 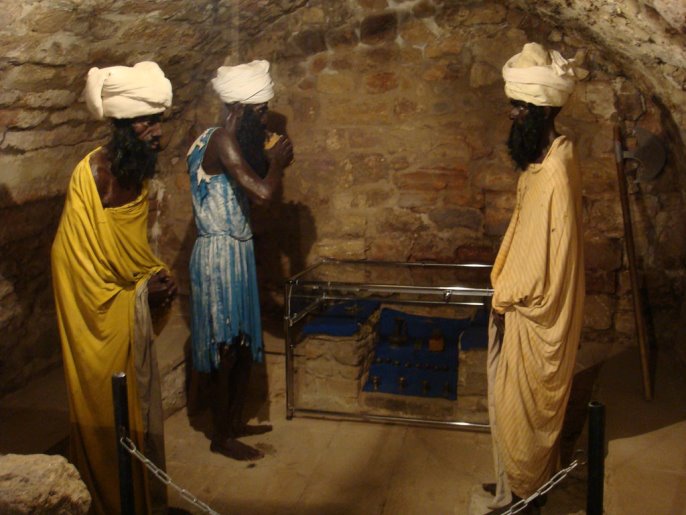 • Take a set of photographs of the place during your visit to it with family or friends, especially in the evening 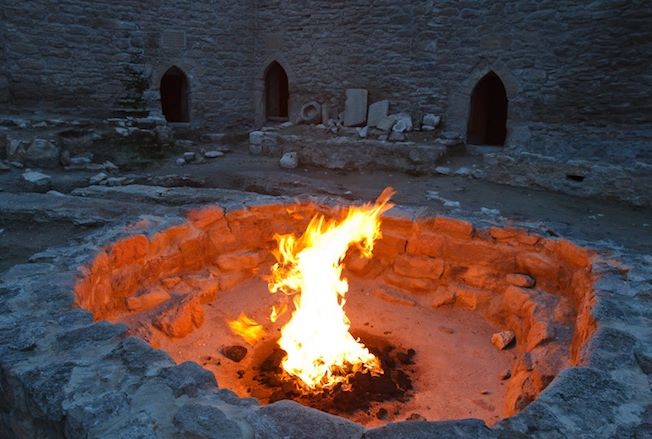 The Temple of Fire is available for visiting all days of the week from 9:00 am until 18:00 pm.

Shams Mini 3 star hotel Baku Azerbaijan is 4.1 km from the Temple of Fire Baku
Summary of Arab visitor ratings
The hotel got excellent reviews in all respects, especially staff and services.

Sheraton Baku Airport Hotel is one of the best hotels in Azerbaijan, 6.3 km from the Temple of Fire in Baku
Summary of Arab visitor ratings
Overall the hotel received very good reviews. Some visitors criticized Wi-Fi for a fee.

6 best activities in the Prater amusement park in Vienna Austria

The 6 best activities on Lake Zell in Zell am See