Tips when traveling with children

A report on the Fairmont Dubai chain

Marrakesh Museum in the center of Marrakesh, Morocco, which is near the Ben Youssef religious school and is considered one of the most important museums of tourism in Marrakech
The museum was built at the end of the nineteenth century by Mehdi Mounebhi, and it is now considered one of the most important tourism museums in Morocco
The museum is an example of the beauty of traditional architecture, and also includes modern and traditional arts alongside Moroccan art, in addition to historical books, pottery and old Moroccan coins. 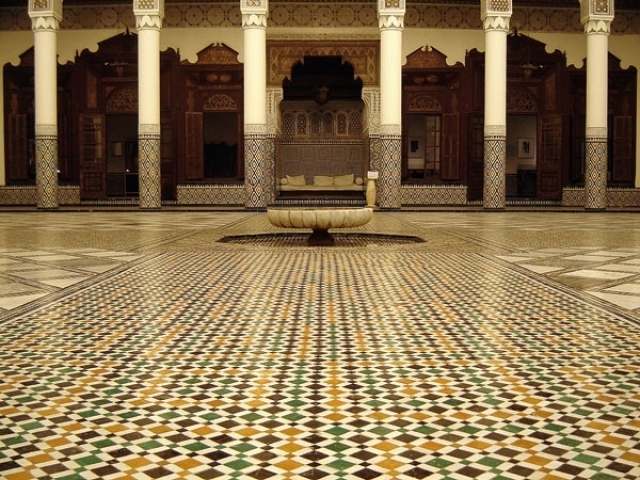 The best activities you can take in the Marrakesh Museum

You can start by visiting the museum’s art department, where it contains many modern and ancient paintings.
A striking feature when entering the museum is a traditional gun and a traditional saddle with golden and silver threads dating back to the end of the nineteenth century. 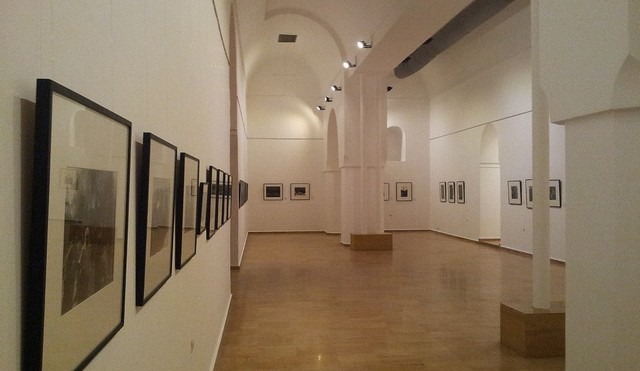 • You can visit the art pieces section, including pottery dating back to the eighteenth century, in addition to many distinctive handicrafts.
• Then you can visit the section of metal and accessories, which includes many old traditional accessories and Moroccan coins.

The museum is available for visiting all days of the week from 9:00 am until 18:30 pm.
Entrance is generally free and may require a small amount depending on the tourist season.

The best Marrakech hotels near the museum

The Palace of Art Hotel and Riad Marrakech is a 5-star rating among the best hotels in Marrakech, less than 10 minutes’ walk from the museum.
Summary of Arab visitor ratings
The hotel received great reviews for cleanliness, location, comfort, staff.

Les Jardins de la Koutoubia is a 5-star hotel with a great rating among the best hotels in Marrakech, about 800 meters from the museum.
Summary of Arab visitor ratings
The hotel has received great reviews in all respects, the most important of which is the location and services.

The location of the Marrakech Museum on Google Map

Read:Report on the Andalus Hotel Marrakech

The best activities in the Marrakesh Wall, Morocco

The best places to live in Marrakesh for youth 2022

The 5 best historical doors of Marrakech, we recommend you to visit

What is the capital of Italy before Rome

Learn the best Saudi winter food and how to prepare it

Report on the Cecil Hotel Alexandria

Report on the Al-Ahsa Hotel

Top 5 activities in the Musouk market in Unaizah

A report on the Hilton Sharjah