Lunasan park izmit is located in Izmit, Kocaeli region. It was established in 1974 with an area of ​​14,000 square meters. In 2000, more modern and interesting games were added, adding an area of ​​7000 square meters.
Park Lunasan Games Park in Izmit is considered one of the biggest gaming cities in Izmit, which distinguishes it is that there is a great diversity between games that suit adults and children, so it plays an important role in tourism in Izmit Turkey. 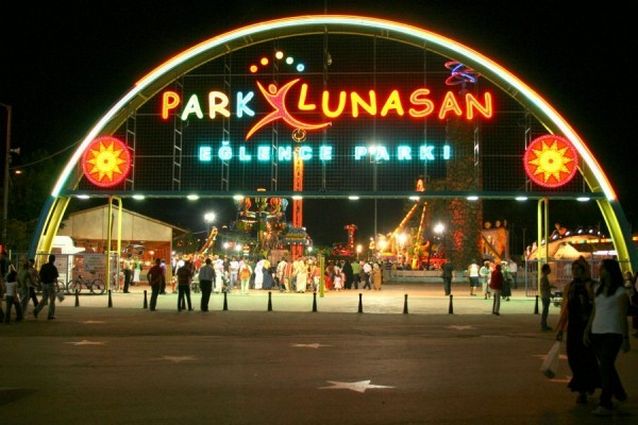 The best activities in the Lunasan Park Games City

• To start with, you should try one of the games intended for adults that multiply in the city, such as octopus, crazy dancing, collision of large cars, 360 stumbling and many interesting and insured games at the same time, as they were made with extreme precision by the best designers, but it is preferable that pregnant women not go up in order to preserve For their safety. 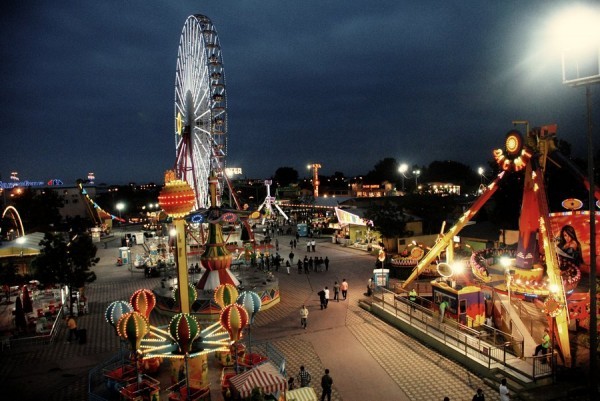 • As for you, if you are in the company of your family, there are games dedicated to our dear children, which number about 19 games of various games and amusement that suit their ages such as rotating horses, the tower, the small plane, skater, mermaid and flying carpets and much more .. 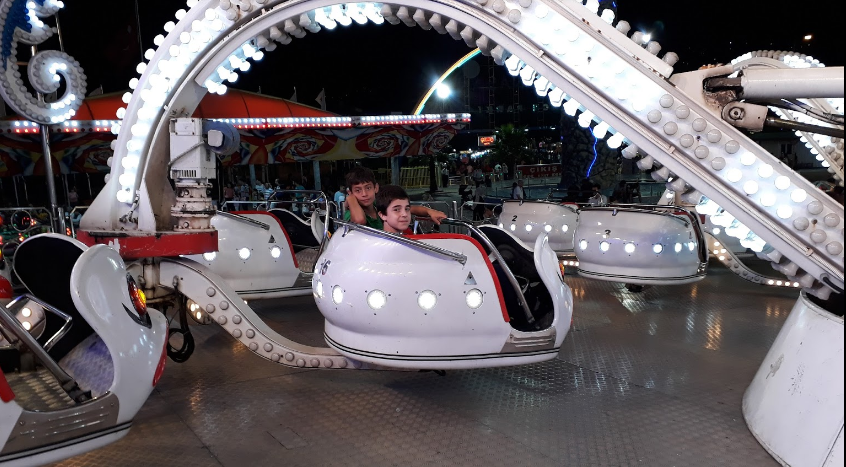 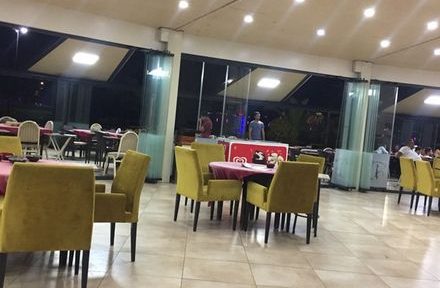 The Ramada Plaza Izmit Hotel, rated 5 stars, is considered one of the best hotels in Izmit, about 12 minutes drive from the games city.
Summary of Arab visitor ratings
He received a very good evaluation in terms of location, cleanliness, services, treatment of employees.

Imperial Park Hotel, rated 4 stars, is one of the best hotels in Turkey Izmit, about 10 minutes drive from Park Lunasan Games City.
Summary of Arab visitor ratings
He has a very good evaluation in terms of cleanliness, location, staff service, and some notes of some smells in the corridors.

Articles that may also interest you in Izmit: