The best 3 activities in the church of San Giovanni in Laterano, Rome, Italy

San Giovanni Church Laterano is one of the four major papal churches in the city of Rome. The church has been listed on the World Heritage List by UNESCO since 1990.
And the papal ceremony takes place in it. It is guarded and serviced by the Church of San Giovanni in Laterano Vatican, not the police and treated as foreign embassies in Rome.

The best things to do in San Giovanni in Laterano church

• You can see the main facade of the church is made by Alessandro Galilei and consists of an upper floor with arches.
On the surface you will find fourteen statues centered by Jesus carrying a cross, and you will see in the middle of the wing of the papal altar, which was restored in 1851. 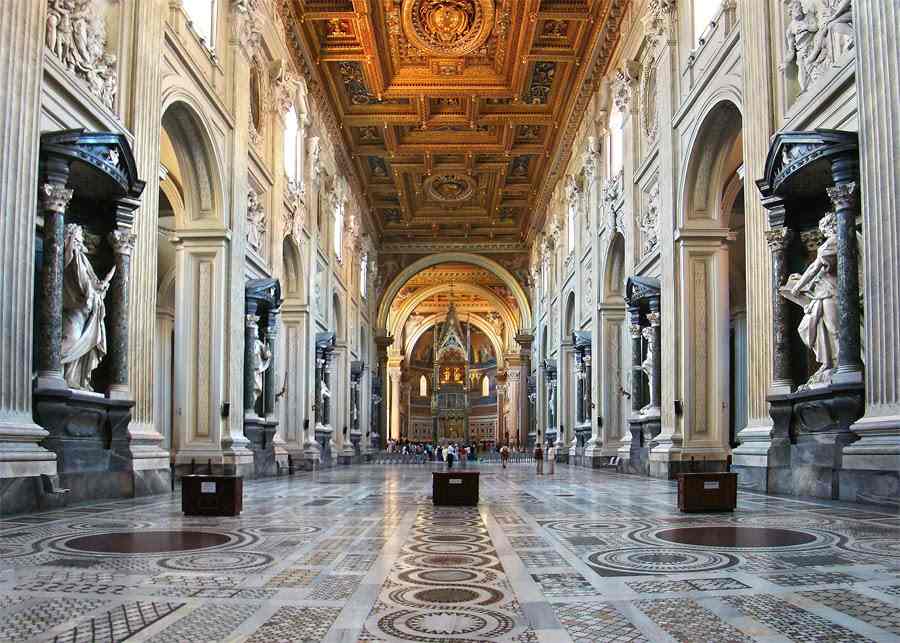 You can see the center of the San Giovanni church in Laterano, an Egyptian obelisk dating back to the fifteenth century BC.
It was transported to Rome by order of Emperor Constantine II of the city of Thebes in Egypt, and the obelisk is considered to be the longest and oldest obelisk in Rome and is 27 meters high. 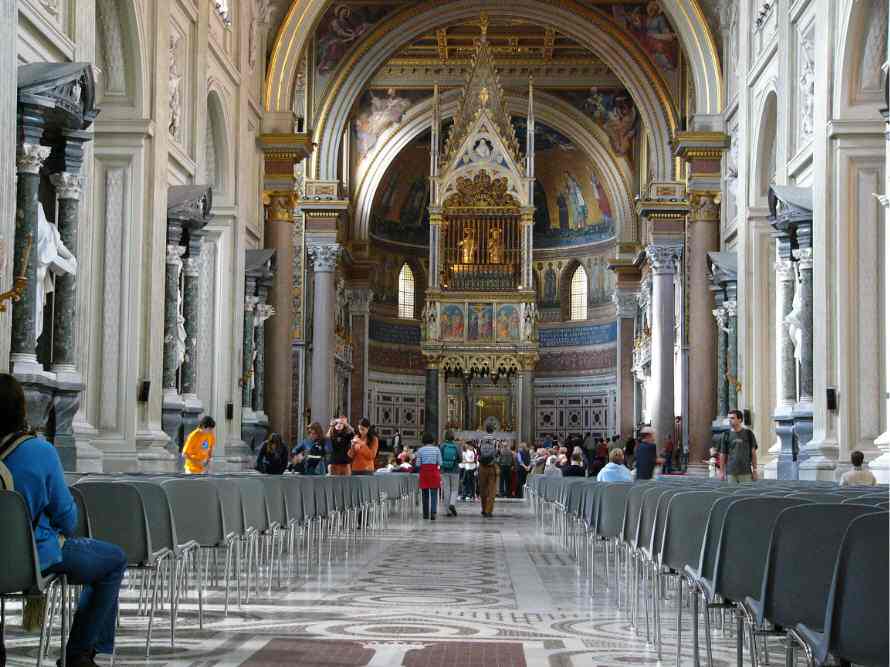 Next to the church you will be able to see the “Holy Staircase” and it has been moved from inside the Antonia Castle in Jerusalem to Rome and according to tradition it was that Christ walked on him carrying the cross.

Opening times of the San Giovanni in Laterano Roma

The best hotels are close to Basilica di San Giovanni in Laterano, Rome

Best Western President Hotel 4-star hotel with a great rating among the best hotels in Rome, less than a 10-minute walk from the church.
Summary of Arab visitor ratings
The hotel got very good reviews for the location, cleanliness, staff, comfort.

Eurostars Hotel St. John is rated 4 stars with a very good rating among the best hotels in Italy, Rome, as it is less than 5 minutes’ walk from the church.
Summary of Arab visitor ratings
Overall the hotel rated very good.

San Giovanni in Laterano Roma Church location on the map

Top 5 activities in the church of St. Hippolyte Zell am See Austria