Let us take you on a visit to the largest entertainment city in the eastern region of Dammam, the Cobra Amusement Park, which has an area of ​​130,000 square meters, with a capacity of 15,000 visitors.
The city of Cobra includes a large number of recreational games for adults and children, as well as an ice skating rink, all of which extends among large areas of green spaces, so it is considered one of the tourist areas in Saudi Arabia. 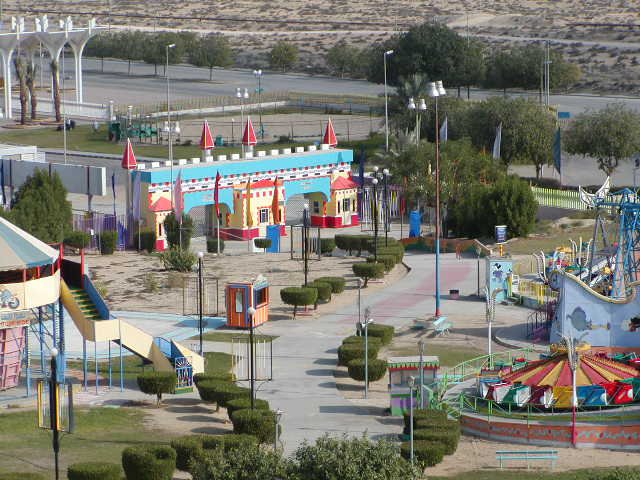 Things to do in Cobra Entertainment City:

• The city of Cobra has large green areas, which makes taking a picnic an opportunity for nature lovers and a relaxed atmosphere. If you are one of them, you should do a family picnic inside the city of Cobra. 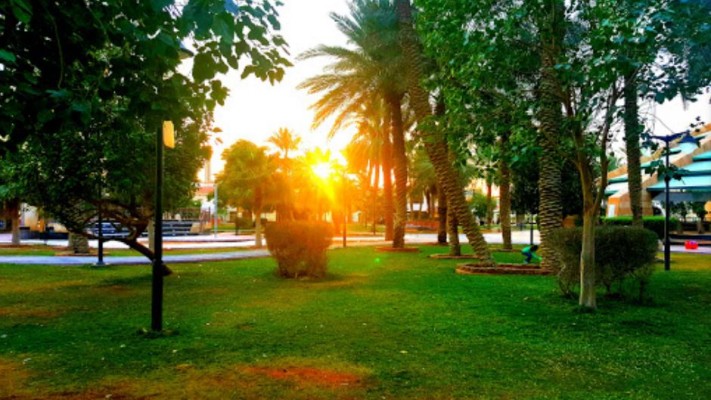 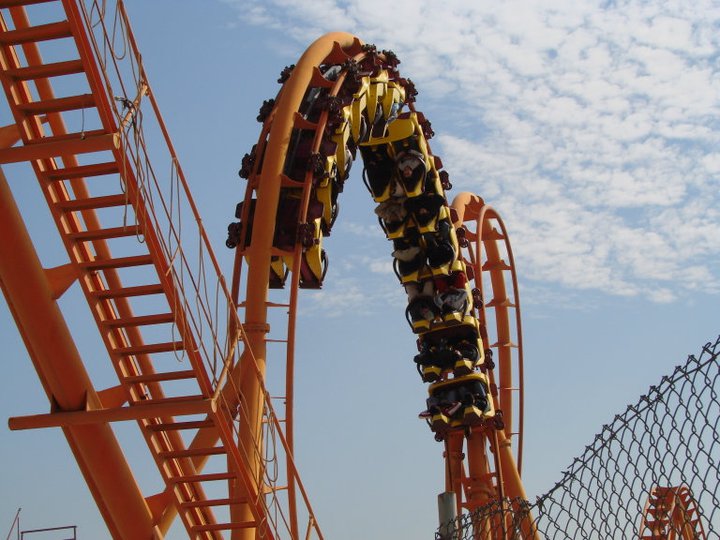 • If you are a fan of snowboarding, you are lucky to visit the city of Cobra as there is a hall dedicated to skiing for adults and children as well. 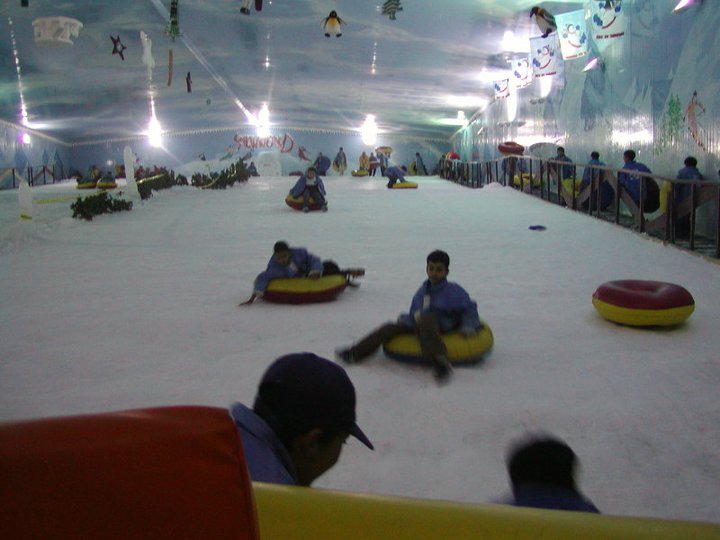 Novotel Dammam Business Park, a 4-star hotel in Dammam, Saudi Arabia, 2.6 km from the entertainment city of Cobra.
Reviews of Arab visitors at this hotel:
Most of the Arab visitors gave him a very good evaluation of the location and comfort.

Dammam Palace Hotel, a 4-star Dammam hotel, is 5.1 km from the entertainment city of Cobra.
Reviews of Arab visitors at this hotel:
Most of the Arab visitors gave him a very good evaluation of the cleanliness and the staff, some mentioned a lack of some services.