The best 3 activities in the Hassan II Mosque Casablanca, Morocco

The Hassan II Mosque in Casablanca, Morocco, is located on the coast of Casablanca
It is the largest mosque in Morocco, Africa and the thirteenth in the world. Its minaret is Andalusian in character, 210 meters high and is the tallest religious building in the world.
It is one of the most important landmarks of tourism in Morocco 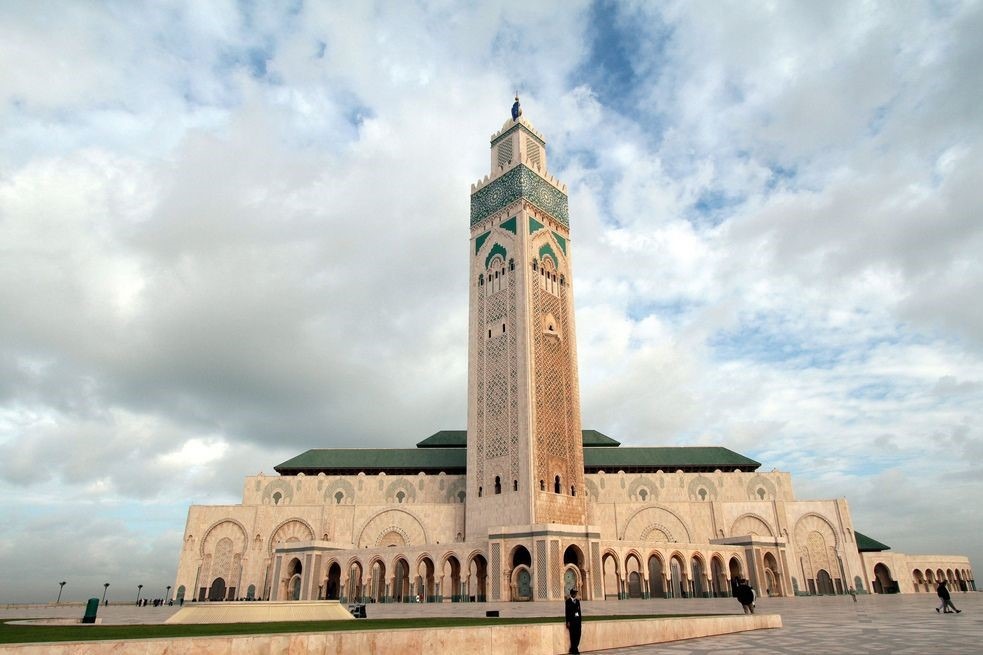 • You can visit and see the mosque, which includes a prayer hall, the ablution hall, a Quranic school, library and museum.
• You can also see the art of decorating it with colored porcelain mosaics on columns, walls, minaret ribs and their faults, and carving on cedar wood.
Which flanks the mosque’s courtyard and the work of carved gypsum stained in the corners and cornices. 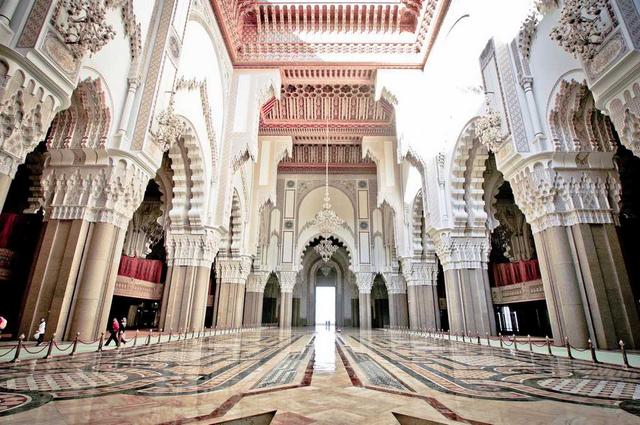 You can also see laser beams at night, which are emitted from the top of the minaret toward the direction of Qibla, and its range is 30 km.

The best Casablanca hotels near the Hassan II Mosque

Gray Boutique Hotel and Spa is a 4-star hotel, with a great rating among the best hotels in Casablanca, 2 km from Al Hussein Mosque.
Summary of Arab visitor ratings
Generally good hotel reviews, some visitors complained about insects.

Articles you may also be interested in about tourism in Casablanca:

The 10 best hotels in Casablanca, Morocco

The best activities in the Arab League park in Casablanca, Morocco