The city of Baku is one of the most important tourism cities in Azerbaijan, as it is the largest city of vibrant cities where the fragrant history mixes with the luster of urbanization and modernity, in addition to the beauty of its eastern European buildings, in addition to Baku’s amusement amusement parks, all this adds to the tourism in Baku more enjoyment and excitement, This is what its visitors are accustomed to, and during the article we review with you a group of the best parks in Baku, so follow us. 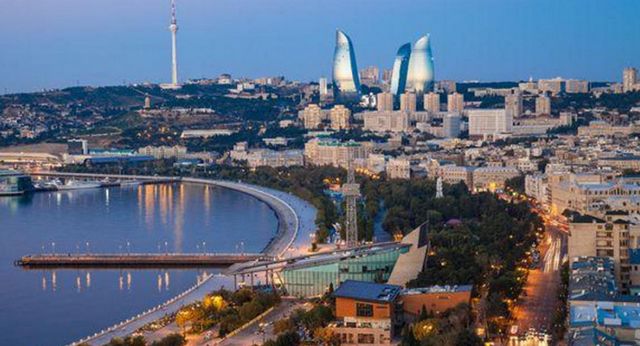 The city of Baku, not only having a great reputation for possessing a large group of tourist attractions, did not stop, but also made sure that it possesses the best hotels and resorts, which are among the best hotels in Azerbaijan in terms of views, services and facilities, and they were carefully distributed in the most vital places .. 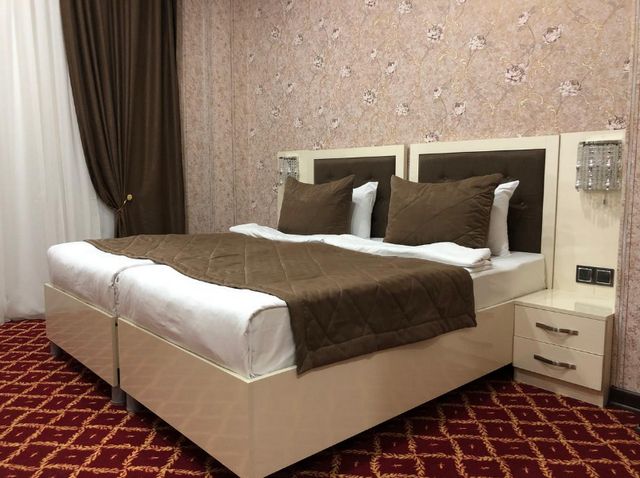 Baku is famous for its tourist attractions as it offers its visitors more than an opportunity for fun and fun, especially through amusement parks that include adults or children, below we review with you a group of the best clubs in Baku.

Baku Karting is one of the best amusement parks in Baku, which is suitable for all ages. The place includes a group of entertainment facilities for adults and other fun for children. It also includes a restaurant that offers a variety of food as well as places to relax between playing and active times. The place is ideal and fun for families and motor racing . 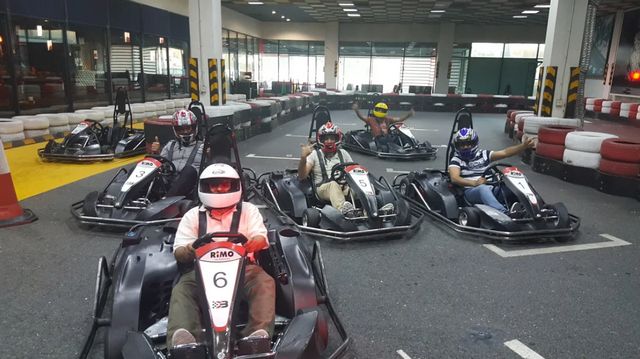 One of the famous Baku amusement parks, which includes one game consisting of a wheel wheel or a 50-meter wheel from which small boxes slowly rotate to suit all ages, and when you rotate and reach the top you can see the Caspian Sea and the city of Baku in its best pictures at night with shimmering lights, as well as providing Rent bicycles to enjoy the surroundings in the air cupboard, and there is a restaurant serving a range of varied and tasty dishes. 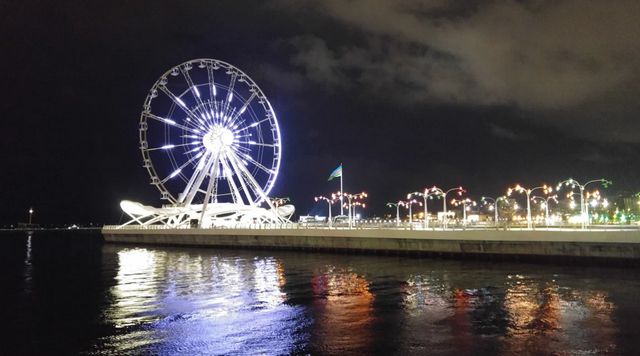 Koala Park is considered one of the best Baku theme parks and it is suitable for children, it includes many safe entertainment such as the game of collision cars that are popular for everyone and trampoline, hills, as well as small trains, and the place includes a pizzeria that offers a group of types of delicious pizzas at reasonable prices, it is worth noting that entry Complimentary. 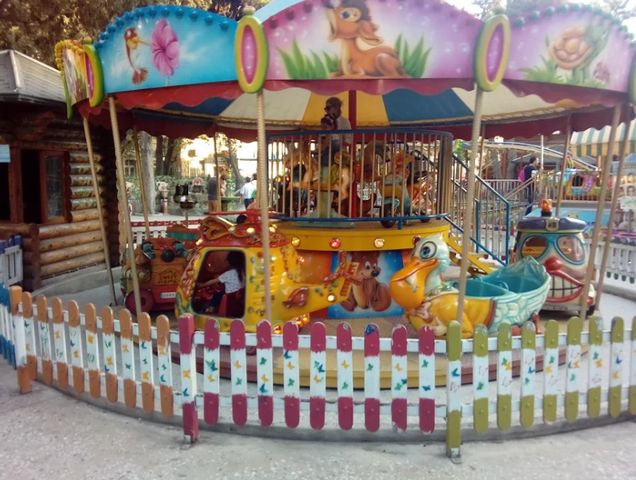