Khobar is one of the coastal cities of Saudi Arabia, it is located in the eastern sector of the Kingdom, 17 km from Dammam. Tourism is characterized by being a pure recreational beach tourism, as the city owns a series of picturesque beaches and high-end resorts that attract tourists from all over the world.

Thanks to the scenic coastal nature of Al Khobar, it owns a group of the best beach hotels in Saudi Arabia, which are distinguished by its charming view and the level of its high-end services. 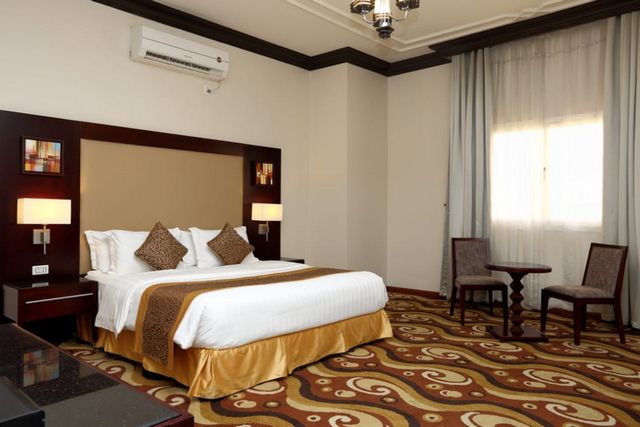 Below we address with you the best beaches of Al Khobar to satisfy all tastes and desires.

Half Moon Bay is a crescent-shaped bay that resembles a beach in San Francisco, USA, of the same name. Its waters are calm, shallow waves as deep as 22 feet, which makes it very safe for children with fine golden sand.
The Gulf beaches, which are classified as one of the best and cleanest beaches in Al Khobar, are an ideal place for water and beach sports such as swimming, fishing, diving and sand skiing in four-wheel drive vehicles or horseback riding, with the provision of service facilities such as kiosks and a garden with umbrellas for families.
The beaches of the Gulf are distinguished from other beaches of Al-Khobar by the fact that some of them are for workers in certain governmental or commercial entities, and the free year is available to all. 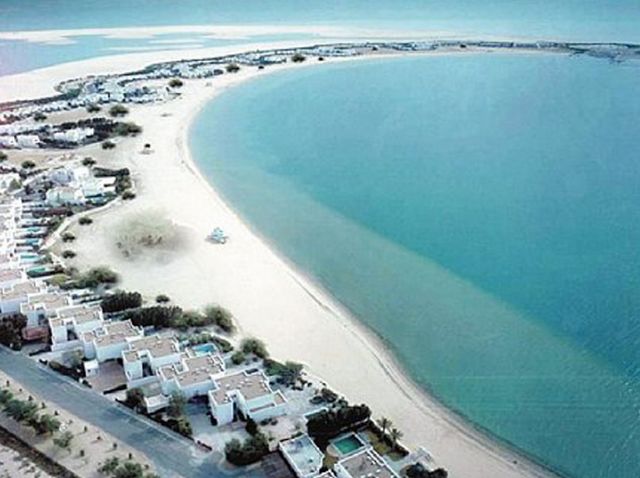 It is an upscale beach resort that you can consider its beach to be the best beach in Al Khobar because of its picturesque atmosphere and unparalleled leisure activities, as the open resort provides a visit to even non-residents to sail in its charming lake or its picturesque beach, in addition to visiting its giant water park and enjoy its fish Various marine creatures and colorful corals.
Outside the sea, at Sunset Beach Resort Marina, you can try fun in the bowling alley or the upscale dining arenas. 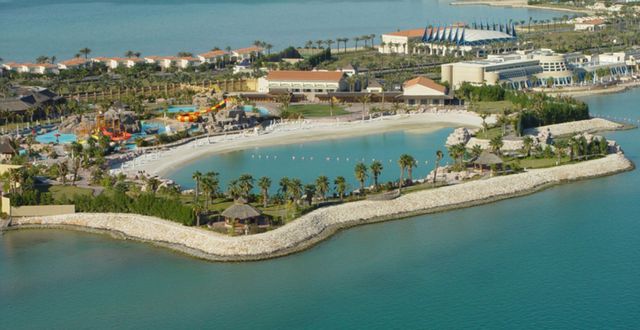 It is the popular beach of Khobar, very ideal for families, as it provides an enjoyable and entertaining festive atmosphere for children, such as animated, acrobatic shows and balloons that decorate the beach.
Azizyh Beach also provides adventure and excitement favored by young people such as riding motorcycles or horseback riding, camel along the beach or sand boarding in four-wheel drive vehicles.
The beach is characterized by vendors from different Gulf countries such as Bahrain, Oman and others to sell their different national products for beach goers. You can also try authentic Arabic tea and coffee in one of the popular cafes available on the beach. 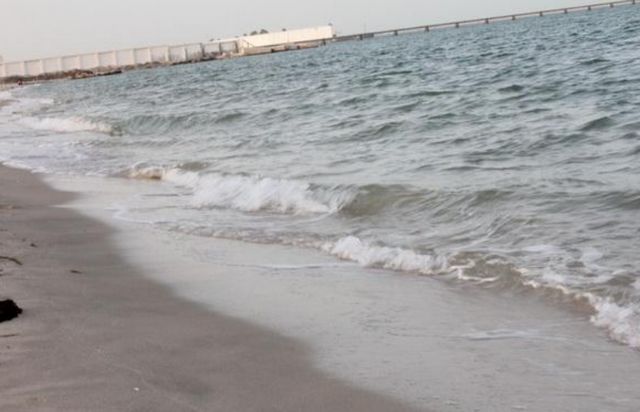 A report on the Blue Sea Hotel Marsa Alam