The best 3 of the Aqua Park Sharm El Sheikh

Sharm El Sheikh is characterized by its location among the charming beaches and the wonderful sandy desert that has increased its elegance and beauty. It is considered the jewel of the tourism crown in Egypt as it is not just a city where it is crowded with restaurants, markets, wonderful attractions and a variety of fun things that you can do, including the Aqua Park Sharm The sheikh, which is more charming and attractive compared to many other clubs.

We made it easy for you to choose between the many Sharm El Sheikh hotels through a list prepared in the best hotels in Egypt in Sharm El Sheikh in our article .. Read more 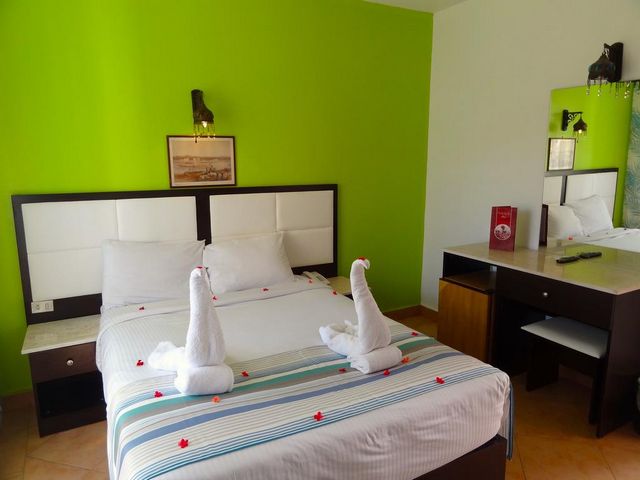 Sharm El Sheikh provides many pleasures for all the family members, including water parks in Sharm El Sheikh with a variety and games, which our report will collect some of them:

Naama Bay, the region that hosts many restaurants, shops and the most luxurious hotels, also hosts one of Sharm El Sheikh’s water parks which is the most famous, largest and most interesting. Cleo Water Park features many adventure-filled games like The Lost Pyramid, and the Cleopatra Water Pool. On the other hand, the park includes a group of slides dedicated to families and children, so do not miss an adventure like this .. Read more 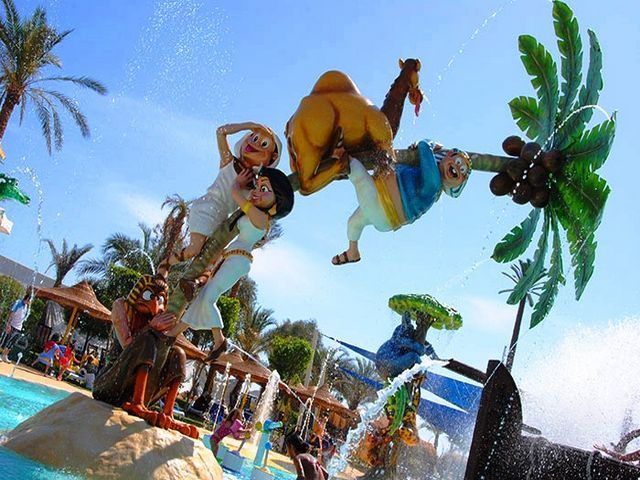 Aqua Park is a Sharm El Sheikh theme park located in the plateau area and includes 32 water slides, 12 of which are designated for children. The garden also contains swimming pools characterized by its warm waters all year round, and many restaurants and cafes that will make your day more enjoyable in this huge theme park which is one of the perfect family destinations and one of the best Aqua Park Sharm El Sheikh ever. 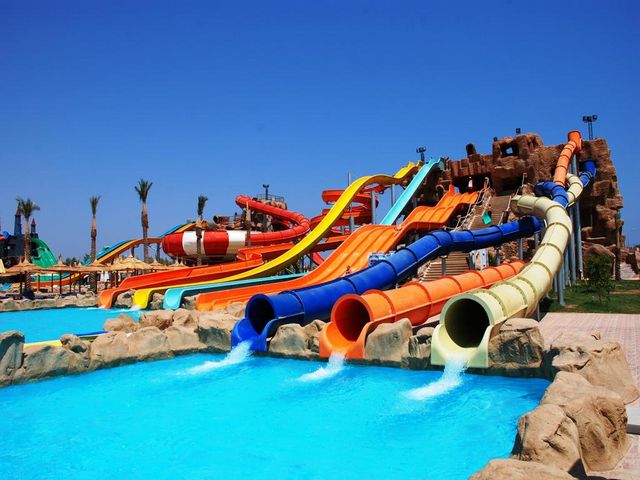 It is a water park in Sharm El Sheikh, affiliated with the Sharmillion Club Aqua Park Hotel, located in Nabq Bay area, and includes many fun games that meet the desires of adults and children at the same time. The garden is surrounded by a green area and contains a swimming pool for adults and another for children to ensure the maximum enjoyment for all family members. 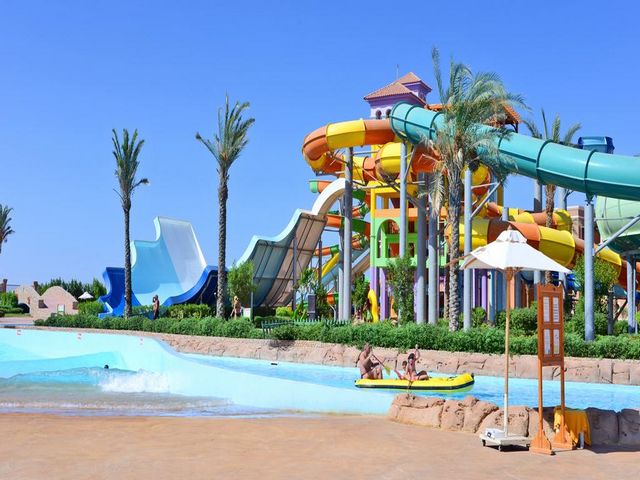