One of the landmarks worth visiting in the city of Bucharest is the Dracula Castle or the Bran Castle, due to the mystery known about this castle due to the Count Vlad who ruled the country in the Middle Ages and that castle was the seat of his rule. The castle is one of the most important places of tourism in Bucharest
Count Vlad was known for his bloodyness so that the Irish writer (Bram Stalker) wrote about his famous novel Dracula, and for this the castle attracts many tourists annually to learn more about its history. 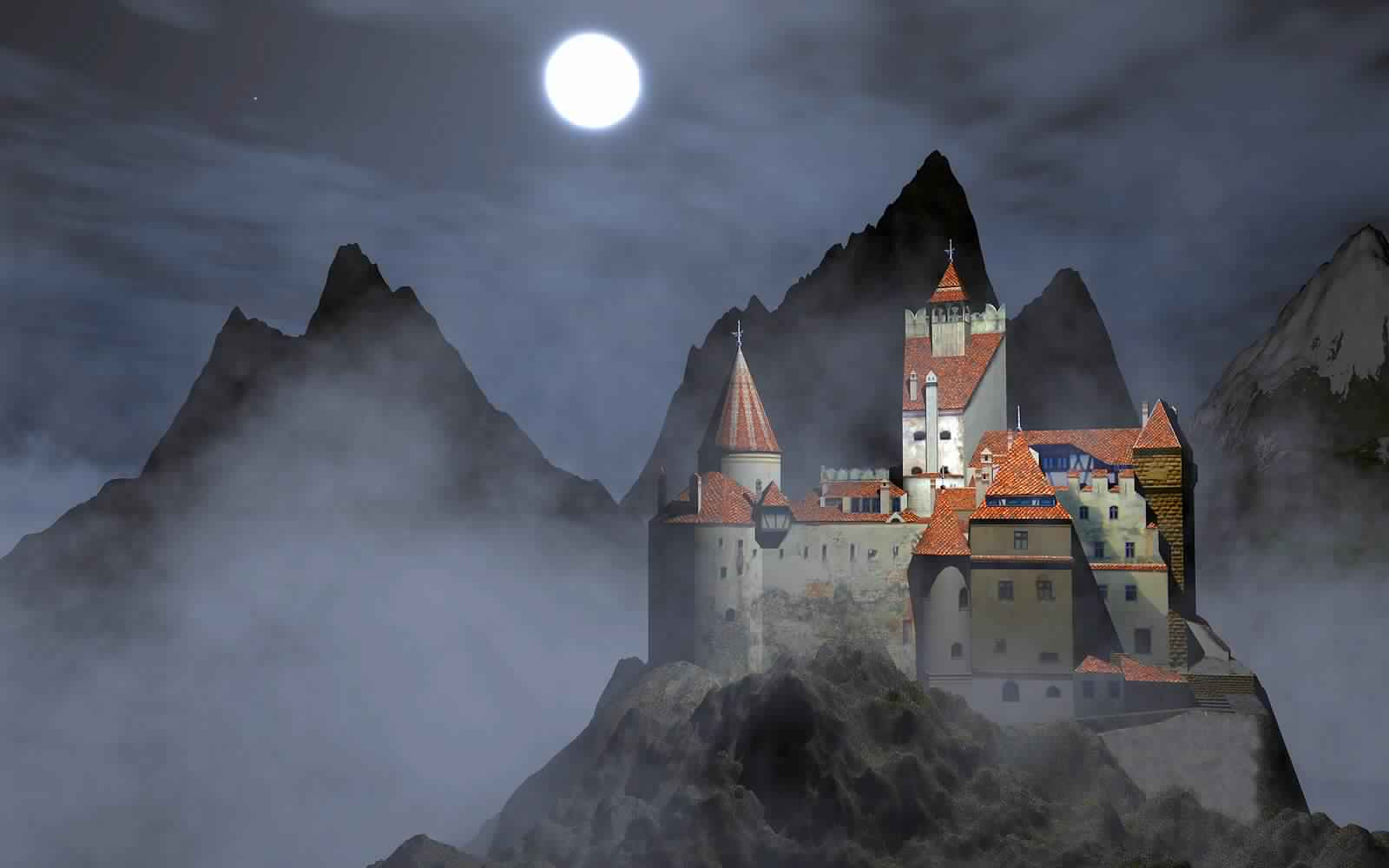 The original name of the castle is the Bran Castle located in the Bran region of Bucharest. It was built in the Middle Ages and is built on a hill surrounded by trees and forests on each side and is one of the prominent tourist attractions in Romania. 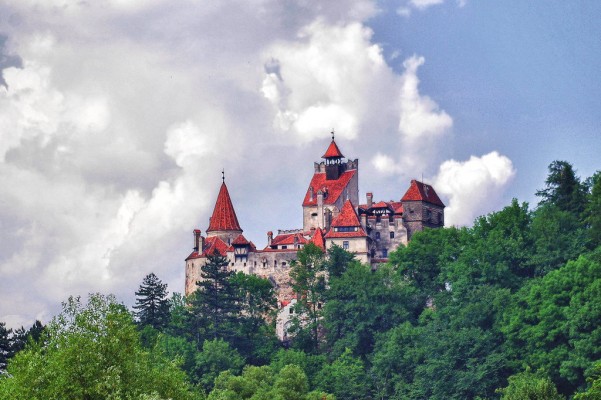 Things to do in Bran Castle

• You can take a tour of the castle’s 57 rooms, all of which tell the history of medieval Romania, which contains a number of furniture, weapons, shields and other objects dating back to the ages between the 14th and 19th centuries. 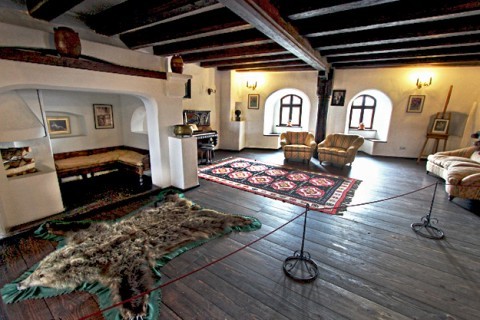 • At the top of the castle, you can enjoy watching the Bran region in its picturesque nature through a panoramic scene, and spend quality time relaxing in the forests and fields that extend your sight. 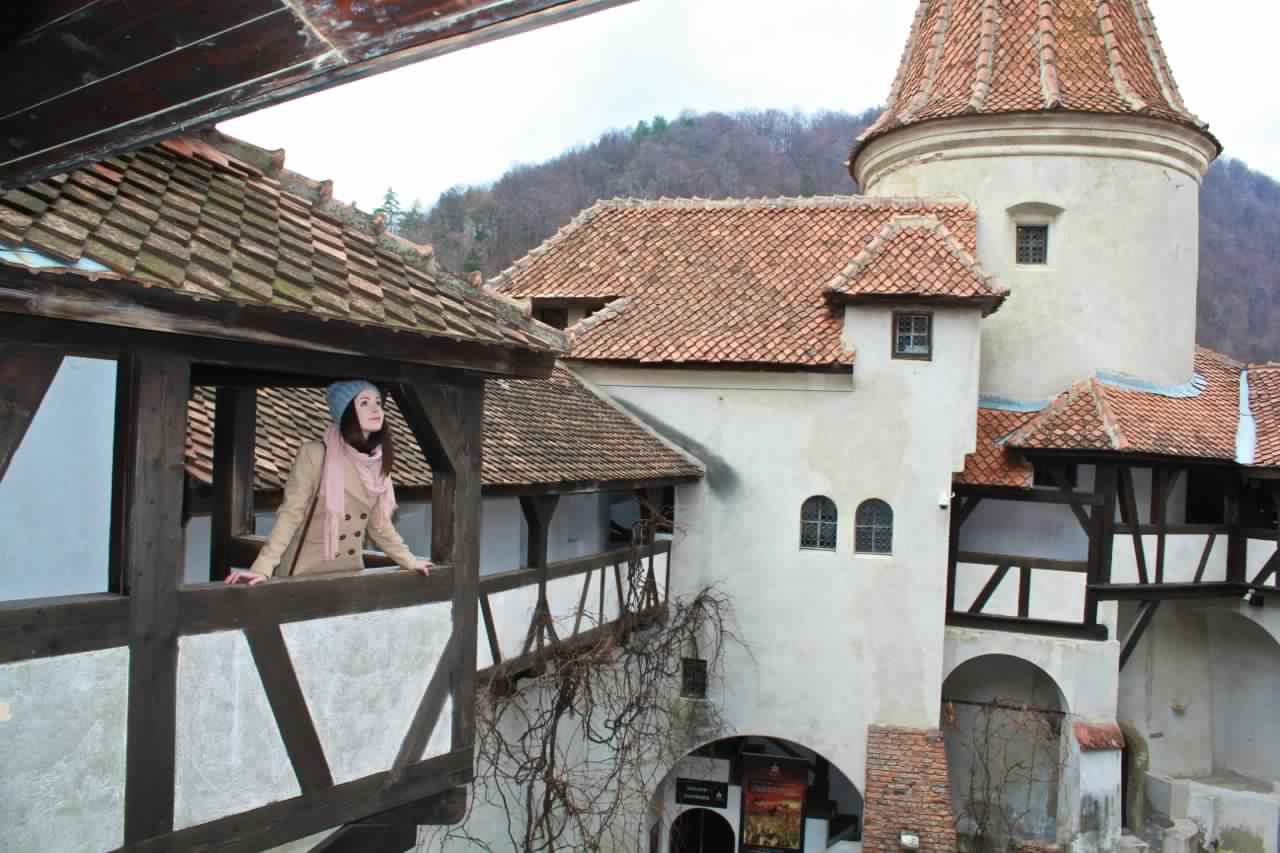 • Also, it is necessary to visit the open museum and the object on top of the castle, which is an ethnographic museum that contains a group of houses in the local Romanian countryside, fully equipped with furniture and requirements of any house at this time. You can also find some pieces of clothing that the original inhabitants of Romania used to use in the ages. Central 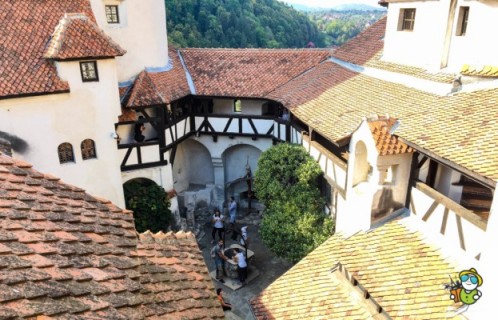 • And the wonderful thing about Dracula Castle in Bucharest is that it allows its visitors to stay inside the castle for one day, the adventure that deserves the experience as it stays amid history, its mystery, the charming nature and its beauty. 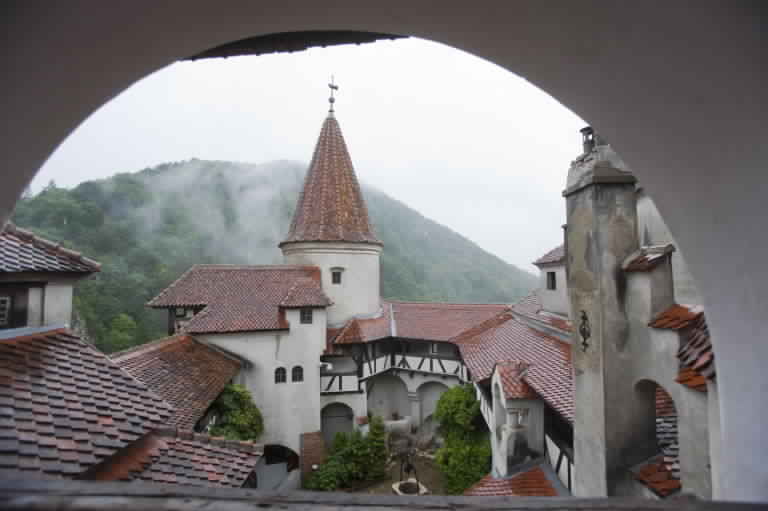 For adults 7.8 euros.
For children 5.6 euros.
For more information about changing prices and visiting times, you can visit the official website of the castle.from here

Hotel Wolf 2, a 4-star hotel in Romania Bucharest, is only 320 meters from Dracula Bucharest Castle.
Reviews of Arab visitors at this hotel
Most of the Arab visitors rated it well for its location and convenience.

Hotel Helden Lodge & Restaurant, which is a 3-star hotel in Bucharest. It is 4.5 km from Dracula Bucharest Castle
Reviews of Arab visitors at this hotel
Most of the Arab visitors gave him a great evaluation regarding the excellent location and the free wireless internet.

Articles you may also be interested in in Bucharest:

The best 7 places to visit in Bucharest, Romania

Top 5 activities in the old town in Bucharest