List of the most powerful passports in the world 2022

The best 3 places to visit in Geneva in winter

The 3 best fish restaurants in Sharm El-Sheikh are recommended

Nabq protected area is located on the Gulf of Aqaba, in an area between Sharm El Sheikh Dahab and Wadi Adawi Valley in South Sinai. It was declared as a nature reserve in 1992, and it has an area of ​​600 square kilometers, and is one of the most important tourist places in Sharm El Sheikh.
It boasts stunning views of the mountainous desert environment with sand dunes at Kid’s Valley. It also boasts valleys rich with rare natural plants, in addition to rare coral reefs and colorful fish at the bottom of the bay. Many of the unique features of this reserve make it one of the most beautiful tourist attractions in Egypt. 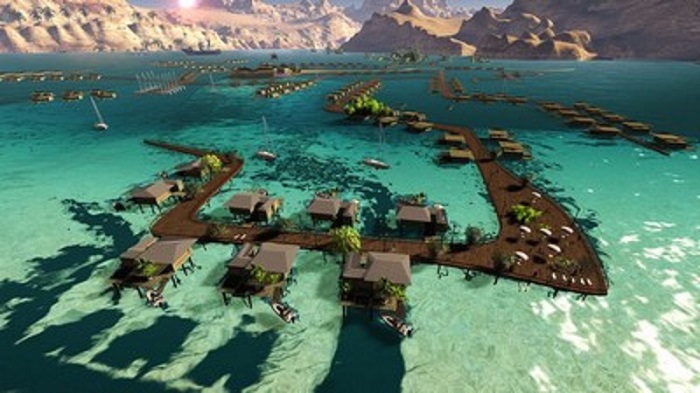 The best activities you can do

• You can enjoy snorkeling in the depths of the Gulf waters, to see colorful fish swarms and rare coral reefs with their cheerful colors. 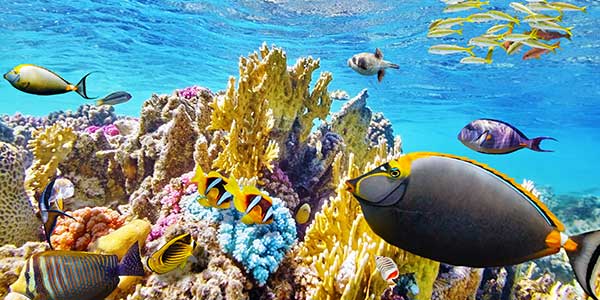 • Sit back on the beach and enjoy bird watching, such as the rare punishing eagle in the sky of Nabq Reserve and transport it from one place to another. 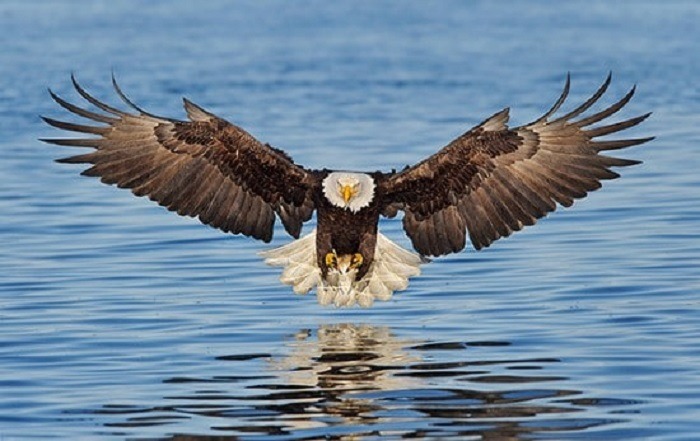 • Do not miss the sightseeing tour of the mangrove forests, which live at the mouths of torrents in the sea, where fresh water is extracted and salt is removed through its leaves. These forests are considered a habitat for migratory birds. 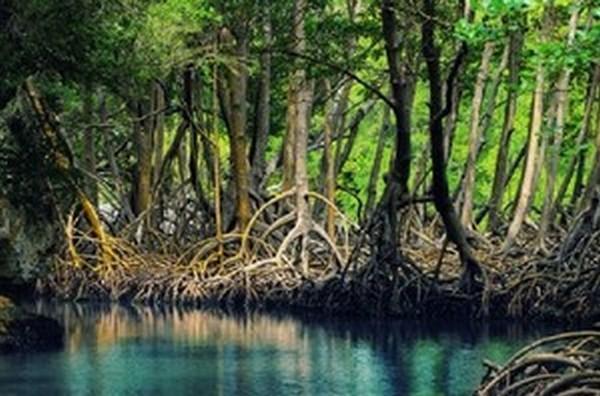 • Enjoy taking the most beautiful memorial photos in the forests, among the rare plants included in the Nabq Sharm El Sheikh Reserve and up to 134 species, 86 of which are extinct and only exist in this reserve. 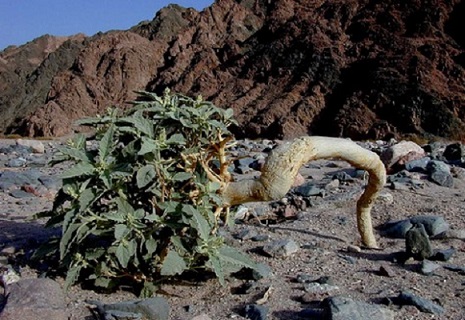 Steigenberger Alcazar Hotel is one of the best 5-star hotels in Sharm El Sheikh, 0.4 km from Nabq Sharm El Sheikh Reserve.
Summary of Arab visitor ratings
The hotel was rated excellent for the location, cleanliness, staff, and services.

The 6 best activities in the Gayer Anderson Museum in Cairo

A report on the Hilton London Paddington Hotel

What is the largest tower in the world

The best regions in Turkey

Dates of the flower garden in Dubai