• You can visit the mosques inside the castle, including the Muhammad Ali Al-Muhbar Mosque and the Al-Nasr Mosque Muhammad Bin Qalawun. 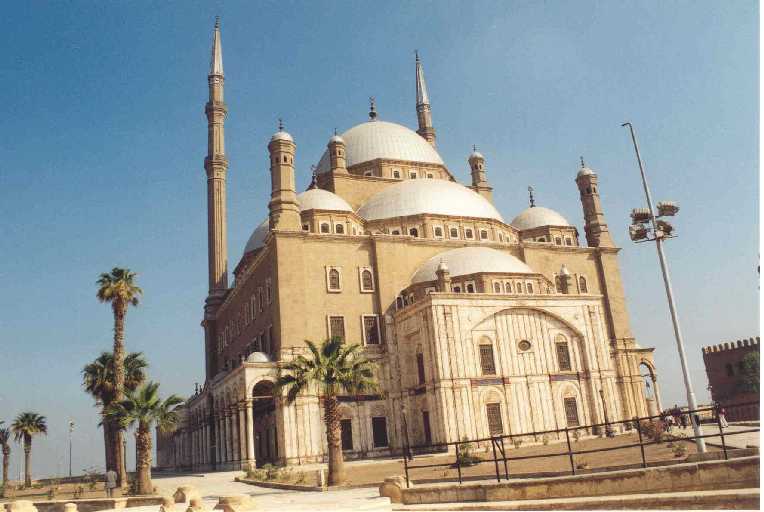 • The castle also contains a number of archaeological museums, such as the Museum of Vehicles, the Military Museum, and the Garden Museum, all of which are worth visiting. It contains a large number of rare artifacts. 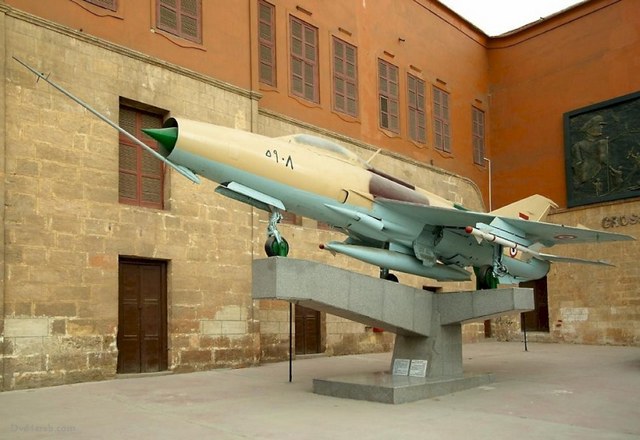 • You can also climb to the top of the tower in the castle, watch Cairo from the top, and take some memorial photos, as it is one of the unforgettable scenic views.
You can also visit the magnificent Al-Jawhara Palace (Palace of Jewelry), which was named after the jewel of Hanem, the last wife of Muhammad Ali. It was built in 1814 and includes the ruler’s administration and was used as a personal residence for the former Egyptian ruler. The walls of the palace are decorated with gold carvings that dominate the features of Ottoman architecture. Among the most important contents of the palace is the clock hall, where a clock shape was used to decorate the walls of the palace.

Visiting the castle is available all days of the week from 9:00 am until 17:00 pm.
The cost of entry card per person is 50 pounds.

Four Seasons Hotel Cairo at Nile Plaza is one of the best 5-star hotels in Cairo, less than 30 minutes by car from Salah El-Din Castle
Summary of Arab visitor ratings
The hotel got very good reviews for the location, cleanliness, services.

The Ritz-Carlton Nile Hotel Cairo is one of the best 5-star Egypt hotels in Cairo, 5 km from Salah El-Din Castle
Summary of Arab visitor ratings
The hotel has received great reviews about location, staff, services, hygiene.

The location of Salahuddin Al Ayyubi Castle on Google Map