The best 4 activities in the Algiers Army Museum

The Army Museum, Algeria is one of the most important places of tourism in Algeria, and the museum is located in Riyadh Al-Fateh in the city of Algiers, and it displays pictures of martyrs who died in the early years for the sake of liberating Algeria. Of weapons of war and recently many of President Houari Boumediene’s monuments were added to the museum 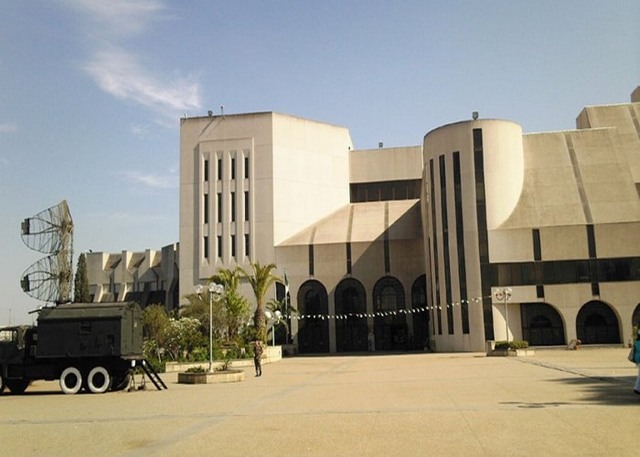 The most important activities in the Algerian Army Museum

You can walk around the museum and see the photos of the martyrs in the museum that tell the history of the struggle in Algeria for the sake of liberation. 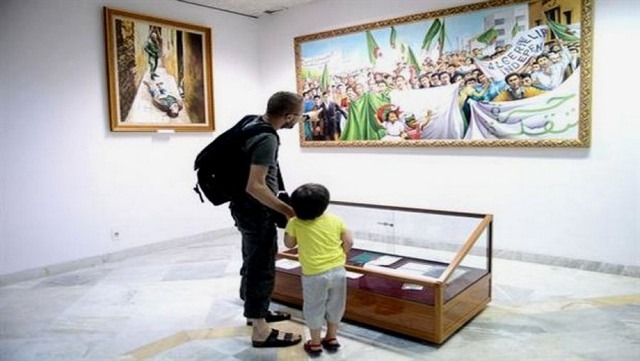 • You can see many of the weapons that were placed in the museum, as well as many ancient armor of ancient times. 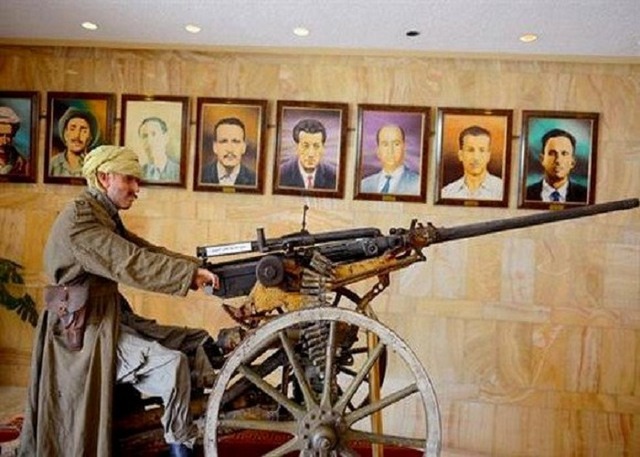 • You can see some of the effects of the late President Houari Boumediene, as there are many of the tools he used in his speeches, in addition to his personal car. 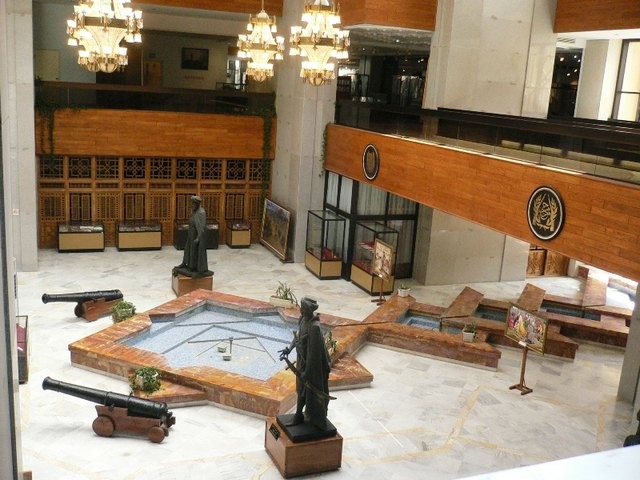 • You can visit the shrine of the martyr, which is near the museum, and visit the wonderful Experiment Garden, which includes many types of plants and trees.

All days of the week except Friday from 8:30 in the morning until 5:00 in the evening.

Hotels near Army Museum of Algeria

Algiers City Hotel is a 3-star rating among the best hotels in Algeria, and is less than 15 minutes by car from the Army Museum in Algeria.
Summary of Arab visitor ratings
The hotel is very well rated in terms of cleanliness, location, staff and services.

The 4-star EZ Cuba Hotel is one of the best hotels in Algiers. It is less than a 10-minute drive from the Army Museum in Algiers.
Summary of Arab visitor ratings
The hotel is very well rated in terms of cleanliness, location, staff and services.

The 3 best activities at the Bardo Museum in Algiers

The best 4 activities in the Kasbah in Algiers