The best 4 activities of Mamoura Castle in Mersin

One of the tourist places in Turkey is the Mamure Castle, which is built in the Middle Ages, it was said that by the rulers of Lesser Armenia in order to repel pirate attacks, and it was said that by the Romans and there is no confirmed information.
The castle is located in Anamur in the city of Mersin and it consists of three sections along with 40 defensive towers. In view of the importance of the historic castle and being one of the most fortified castles preserved as it is, Mamoura Castle was included in the list of UNESCO World Heritage. 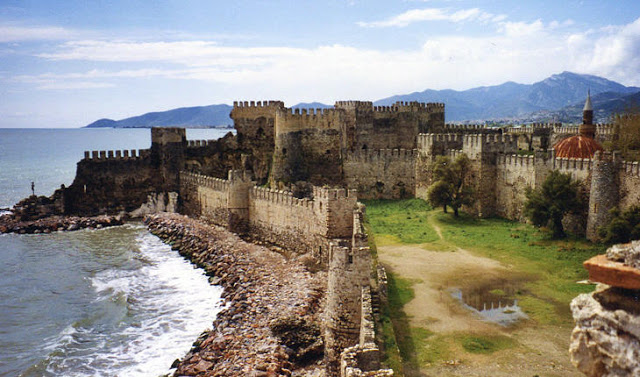 Activities you can do at Mamoura Castle

• First you must enjoy watching the exterior of the castle, which remained without any restoration, as well as the vast trench that was carved around the castle and the inscriptions that were engraved on the castle walls and belonging to one of the Ottoman sultans. 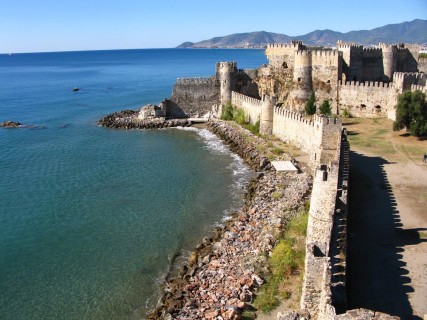 • Then you should go to the western part of the castle, which consists of an external fortress and a minaret of a mosque built in this area, and the remains of a Turkish bath, along with some warehouses, basins and fountains. 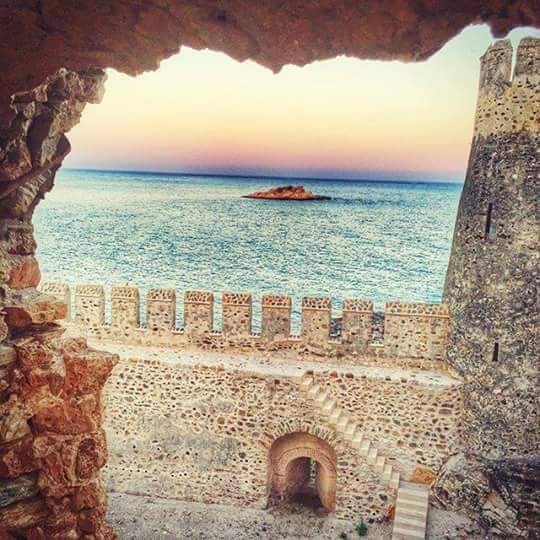 You should now head to the eastern part of the castle where you will see 7 strongholds of various shapes, parts of which have been demolished throughout history. 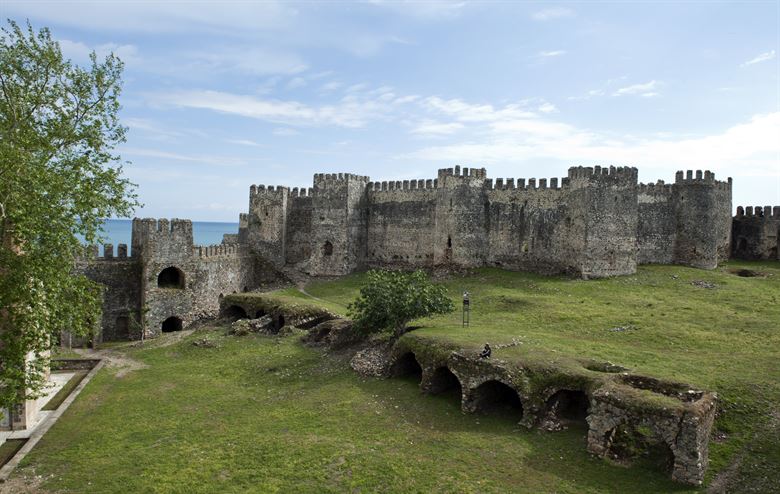 • In the southern part, there is an inner castle built over the rock. There is also the main watchtower and 5 other towers, and there are also remains of a lighthouse. It is interesting that you can climb onto the towers and see the entire castle and the Mediterranean coast 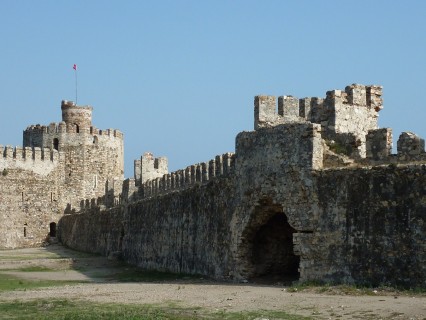 Princess Resort Hotel, a 4-star hotel in Mersin, 7.8 km from Maamoura Castle.
Reviews of Arab visitors at this hotel:
Most of the Arab visitors gave him a good evaluation of the site.

Anemoreen Hotel is a 3-star hotel in Mersin, and is 5 km away from Maamoura Castle.
Reviews of Arab visitors at this hotel:
Most of the Arab visitors gave it a good evaluation for the staff, some mentioned lack of hygiene and lack of food.

The best 7 places to visit in Mersin, Turkey

The 3 best activities on the Gusko river in Mersin