Imam Hussein Mosque was built during the reign of the Fatimids in the year 549 AH corresponding to the year 1154 AD under the supervision of Minister Al-Talei in the Egyptian capital, Cairo.
The mosque includes 3 doors built in white marble, one of which overlooks Khan al-Khalili, and another door next to the dome, known as the Green Door. It is considered one of the most important tourist attractions in Egypt
The mosque was named by this name due to the belief of some that the head of Imam Hussein is buried in it, as some accounts tell that with the beginning of the Crusades, the ruler of Egypt feared the Fatimid caliph on the honorable head of the harm that might be inflicted on it in its first place in the city of Ashkelon in Palestine, so he sent a request that the head come to Egypt and carried the honorable head to Egypt and was buried in its current location and the mosque was erected there
This mosque is considered one of the most important tourist attractions in Cairo

The best things to see in the Imam Hussain Mosque

• The building includes five rows of columns held on marble columns, and its mihrab is built from small pieces of colored faience instead of marble. 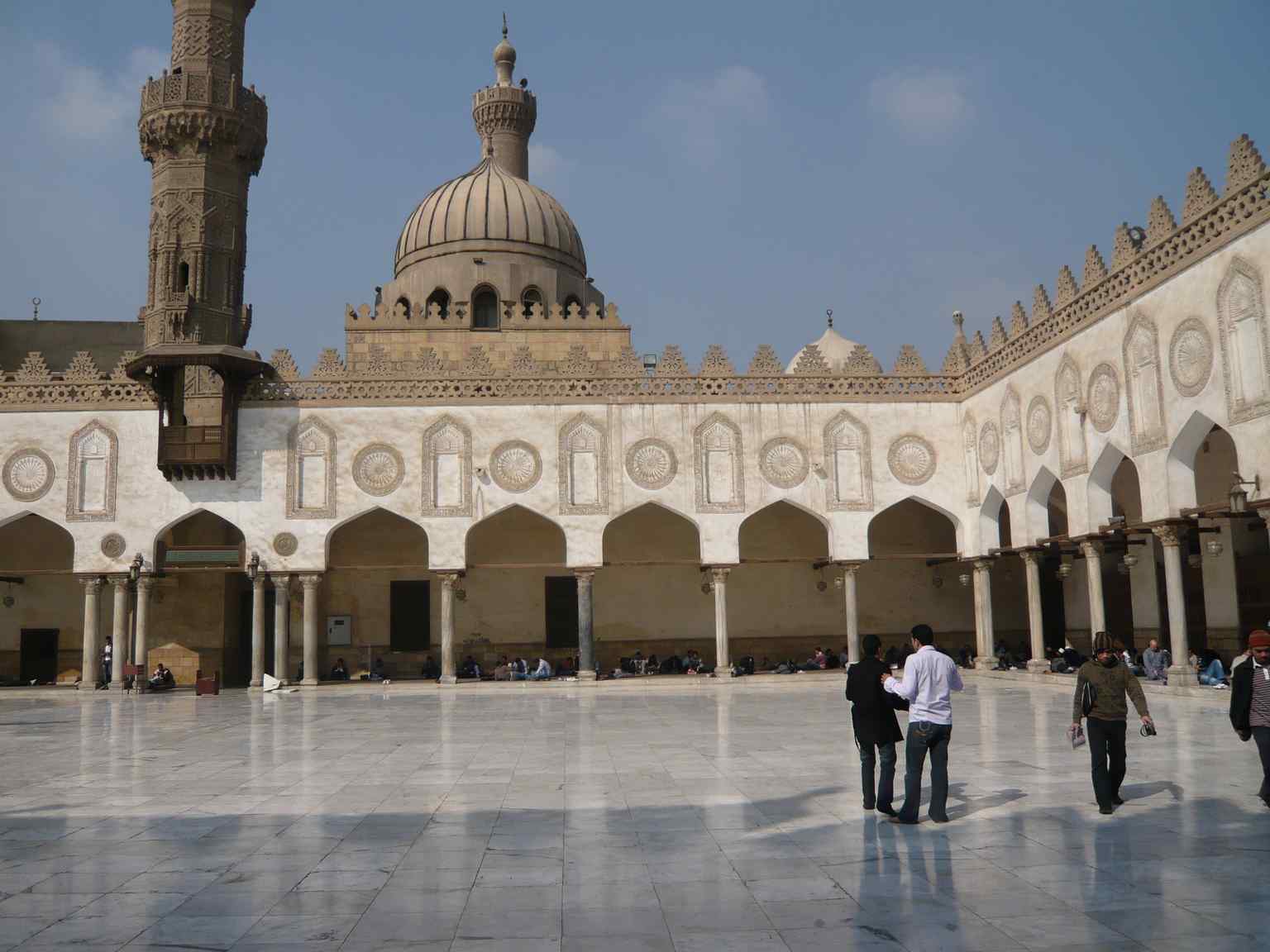 • You can see how the mosque was built in the Red Stone in the Gothic style, but its lighthouse, which is located in the western tribal corner, was built on the style of the Ottoman minarets, it is cylindrical in shape and has two cycles and ends with a cone.
• You can also see the three doors of the mosque, a door from the western side, a door from the tribal side, and a door from the marine side that leads to a courtyard with a place of ablution.
• After completing your tour of the Imam Hussein Mosque, you can go to Khan Al-Khalili in Cairo, the most famous and ancient market in history. 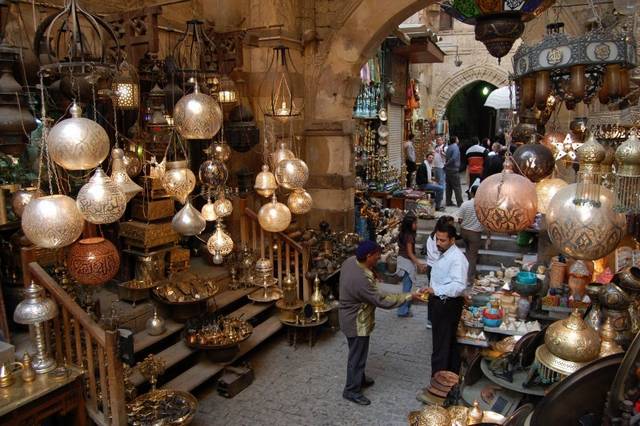 The best Cairo hotels near the Imam Hussain Mosque in Cairo

Steigenberger Al Tahrir Hotel is a 4-star rating, with a very good rating, among the most luxurious hotels in Cairo. It is less than 30 minutes by car from the Imam Hussein Mosque in Cairo.
Summary of Arab visitor ratings
The hotel got very good reviews in all respects.

The Ritz-Carlton Nile Hotel Cairo is a 5-star rating with a great rating among the best Cairo hotels in Egypt. It is 4.6 km from Imam Al-Hussein Mosque in Cairo
Summary of Arab visitor ratings
The hotel has received great reviews about location, staff, services, hygiene.

The site of Imam Hussein Mosque in Cairo