St. John of Byblos John is one of the oldest historical churches in the city with its history dating back to the beginnings of the 12th century where the Crusaders built them on the ruins of an ancient Roman church, before the Ottomans took advantage of them as a military fortress after they stormed the city, and by the 18th century the church became affiliated with the Maronite community in Lebanon after it was endowed by the Emir of Jbeil Yusef Al-Shihabi to Sheikh Saad Al-Khoury.
The church has witnessed many stormy historical and geological events and facts that ended in several intermittent restorations before they became now a tourist and archaeological site with high religious sanctity and one of the most important tourist attractions in Jbeil.
During the article, we review the most important activities that can be taken while visiting the Church of St. John in Jubail and the closest residence to it to enjoy its spiritual atmosphere.

The most important activities that can be taken in the Church of St. John of Byblos

• Enjoy watching and photographing the majestic building of the historic chapel, with its magnificent and antique architecture of centuries old. 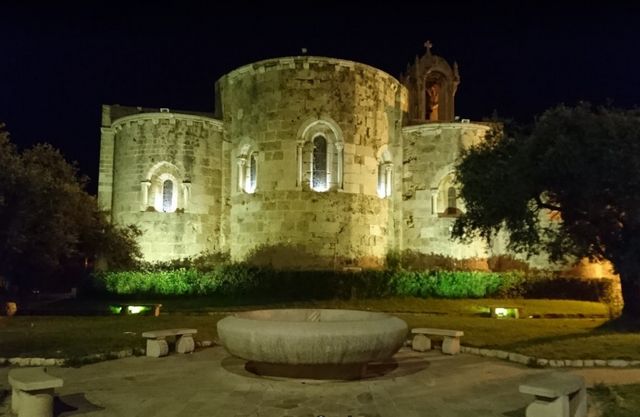 • You can visit the church from the inside and enjoy its high spiritual atmosphere, elegant stone interior design, and Byzantine mosaic decorations engraved in its eastern construction. You may be fortunate to be present while playing and singing some religious musical hymns. 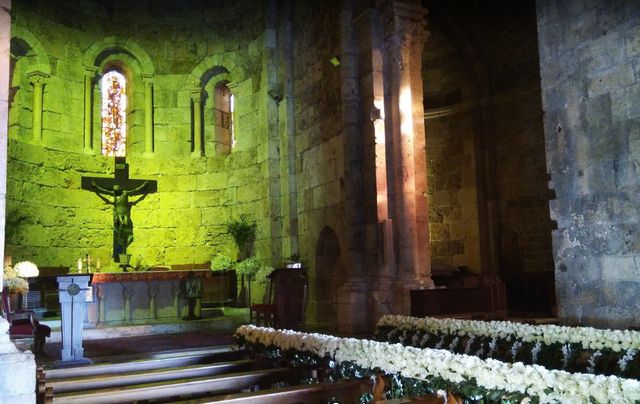 • The church is famous for its statues that adorn its outer façade, especially the colorful statue of the Virgin Mary with the dome of the bell beneath which the tomb and tomb of Sheikh Saad al-Khuri are located. 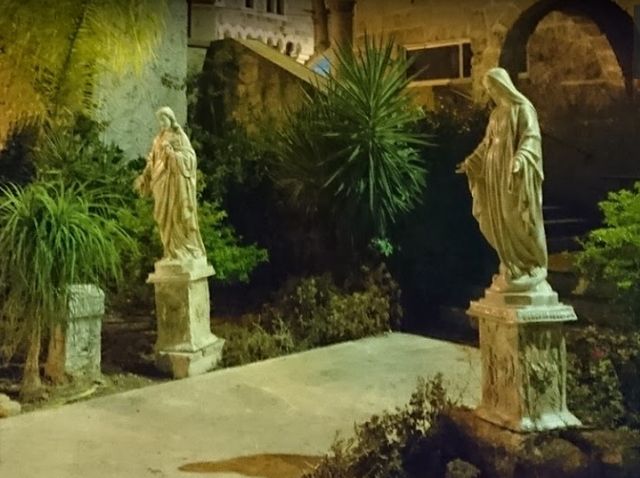 • The church has a lawn that is well-engineered outside, with remarkable growth of different species of trees and flowers, giving the place a striking aesthetic touch, and you can also enjoy the magical view of the sea. 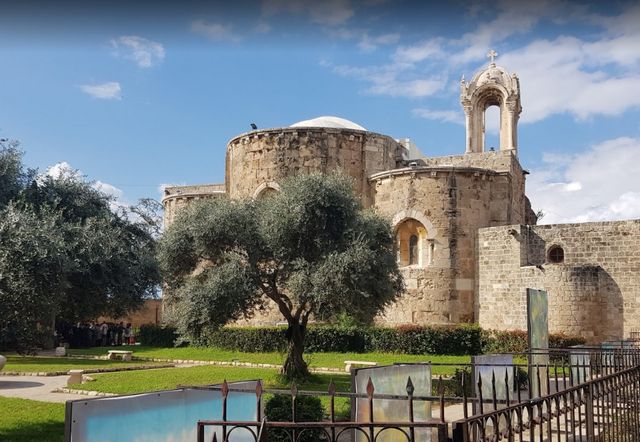 Sur Mer Hotel, one of the best 5-star hotels in Lebanon in Byblos, which enjoys a location very close to St. John’s Church, no more than 350 m, equivalent to 4 minutes on foot or two minutes by car.
Summary of Arab visitor ratings
The hotel got a great rating thanks to the location, facilities, cleanliness, comfort, while the internet received the lowest rating.

Alif Boutique Hotel, is one of the best 5 star luxury Byblos hotels, which is not far from Saint John Church, more than 800 m, equivalent to 9 walking or 4 minutes by car.
Summary of Arab visitor ratings
The hotel got a very good rating thanks to the location, cleanliness and comfort, while the internet received the lowest rating.