Al-Ahsa is one of the most famous Saudi cities that have a large number of famous tourist attractions. It is only a large oasis decorated with palm trees and green plants planted in a specific arrangement to show its striking beauty.
There are also archaeological and civilizational buildings that show the ancient times that passed through this picturesque city, as it is one of the most important cities that flourishes tourism in Saudi Arabia significantly. 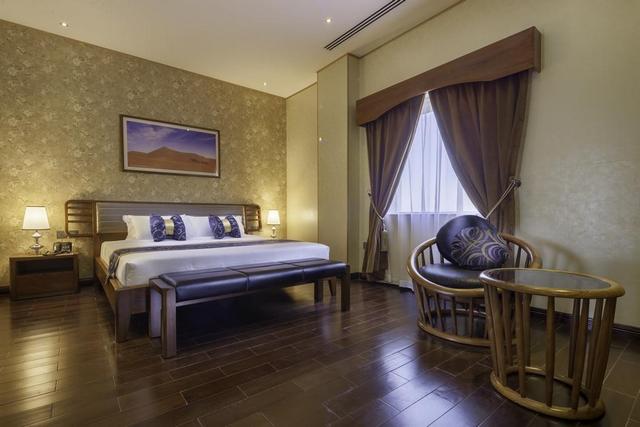 In order to enjoy your holiday with your children, we advise you to visit the recreational places that spread in the city of Al-Ahsa, which is characterized by the happiness of children for the joy and happiness that you enter in themselves, as it works to modify the mood of them significantly, get to know the best 4 of the fun amusement parks in Saudi Arabia, which is one of the most beautiful Tourist attractions in Al-Ahsa 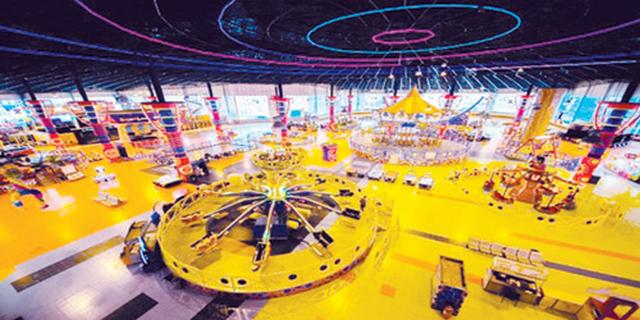 One of the most famous amusement parks in Al-Ahsa, which is characterized by adding an atmosphere of fun and enjoyment to all people and families that you visit, it contains a set of recreational games that suit all age groups of children, youth and adults.
It includes a wonderful water village that works to calm the hot weather in the summer. It is surrounded by a large number of seating places to reclaim visitors in front of the water lake, and they can eat their daily meals as there are large tables around. 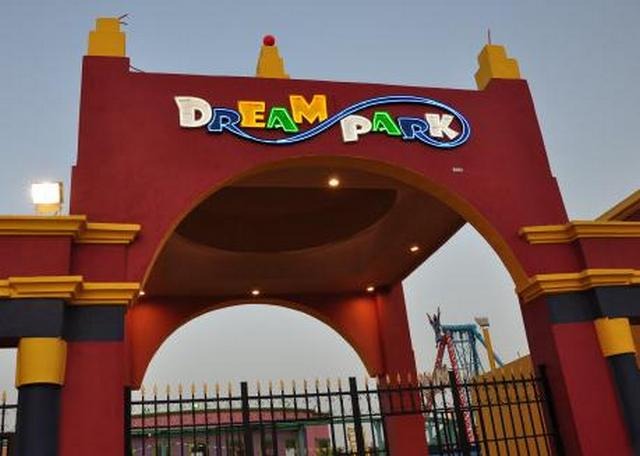 The Games Village is located in the heart of Al-Ahsa City, where it includes the coolest recreational games. It includes water games for children. It also includes a restaurant complex of the best world-famous restaurants that dedicates to serving meals to visitors.
You can have drinks, natural fruit juices, and ice cream in addition to delicious popcorn. There is also a 5d cinema that shows interesting cinematic movies. Many offers and discounts are made in the games village during seasons and intestine. 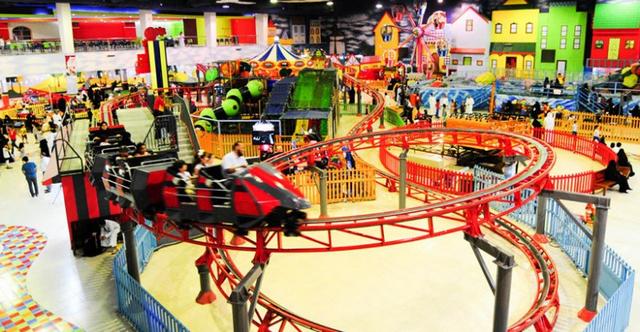 It is one of the most famous amusement parks, as it is considered a full-service city, and its various games are presented to children, from infants to 12-year-olds, and many celebrations and events are made for children.
There are also people trained in safety rules to protect children from any harm, and many recreational activities such as drawing and coloring are done in cheerful colors, in addition to doing a variety of competitions between children and giving the winner valuable prizes. 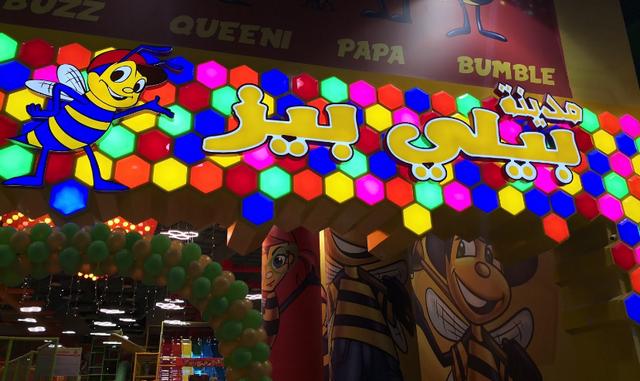 One of the finest Al-Ahsa amusement parks that offer multiple entertainment games, and some fun activities for children such as coloring on their faces and climbing walls, as well as intelligence and thinking games, and includes some souvenir shops.
A group of trained people do various competitions between children, where they are divided into two groups, and the team that wins is rewarded with great prizes, and many parties are held where cartoon brides are attracted to the attention of children.